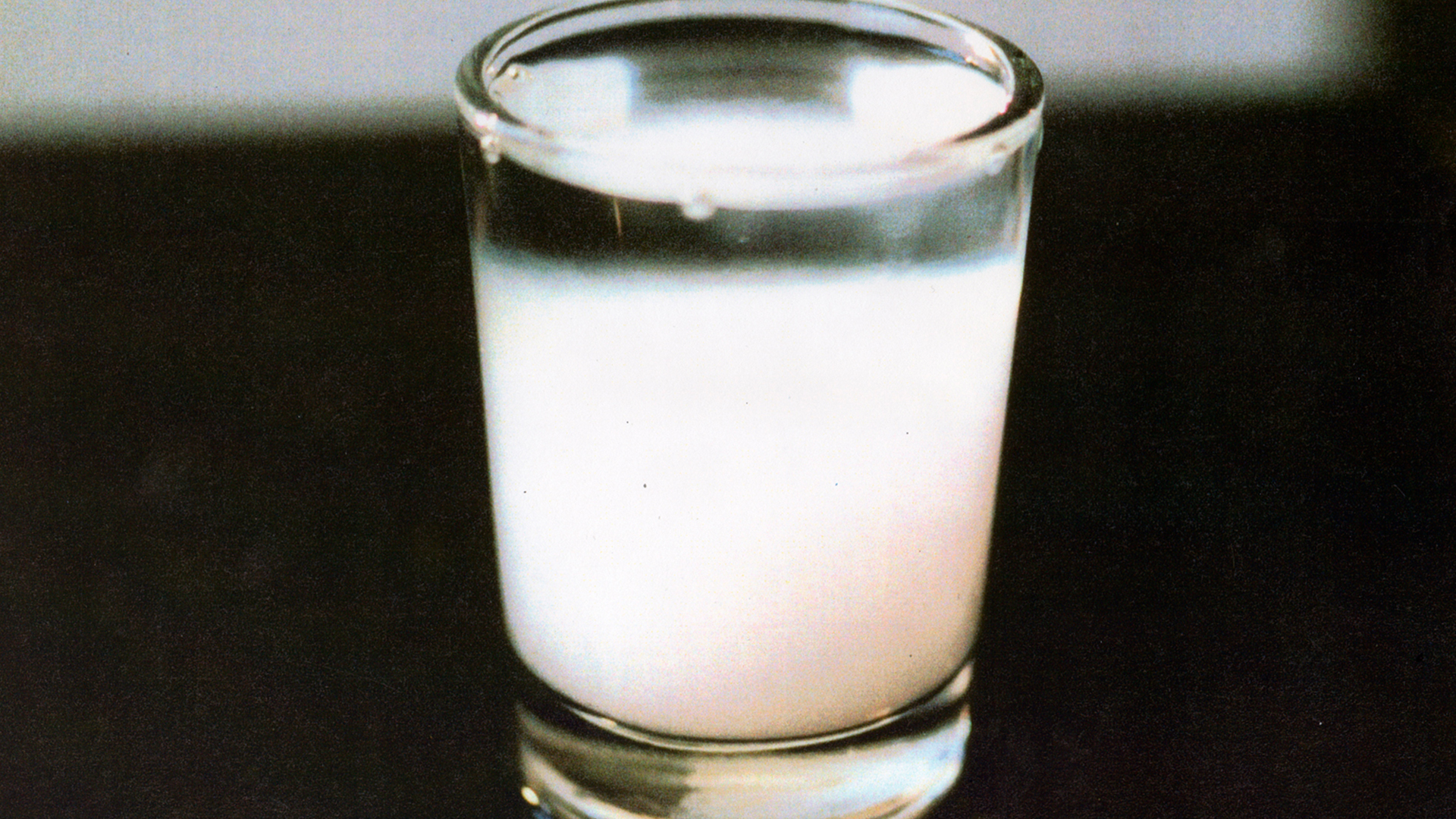 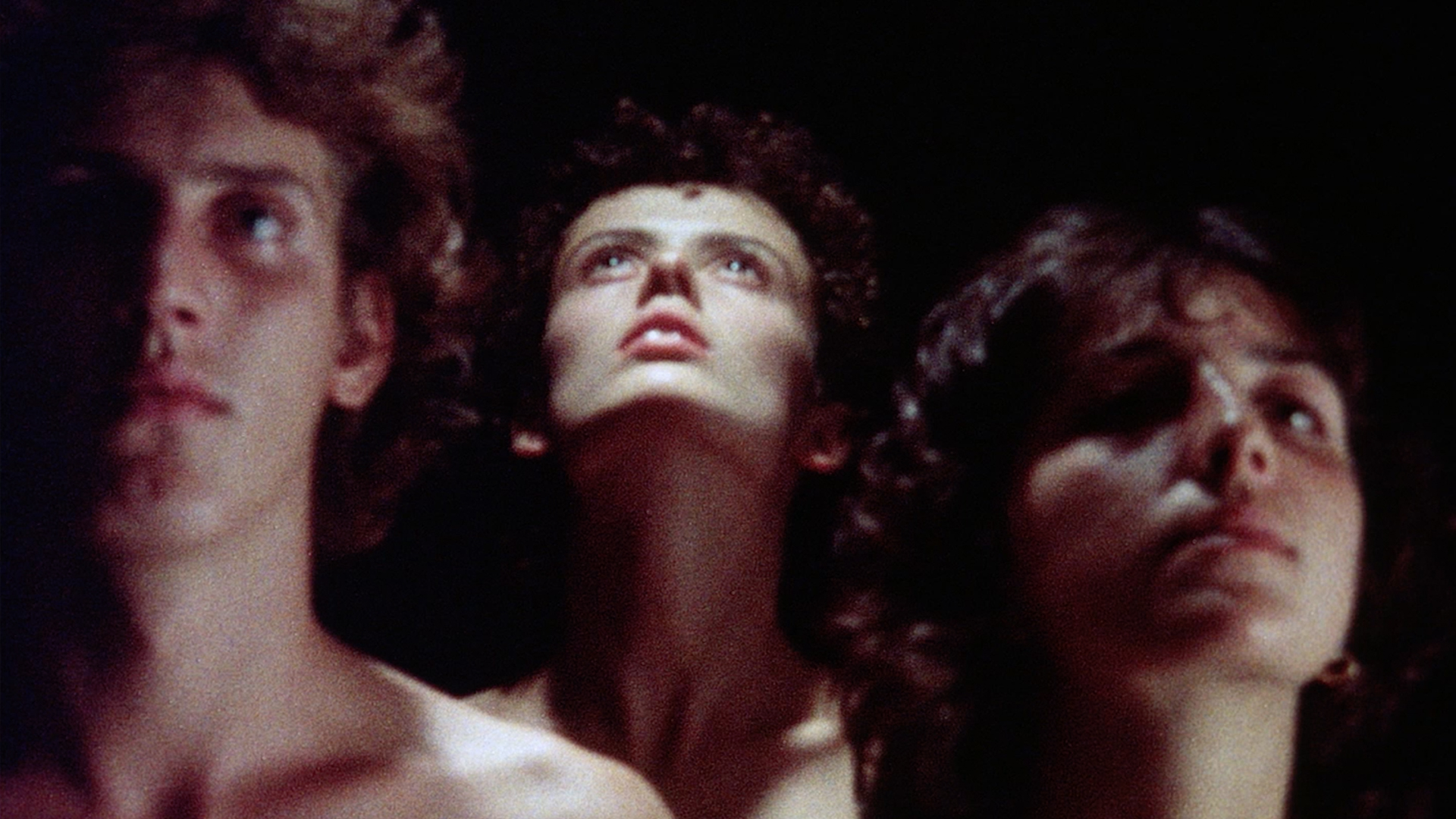 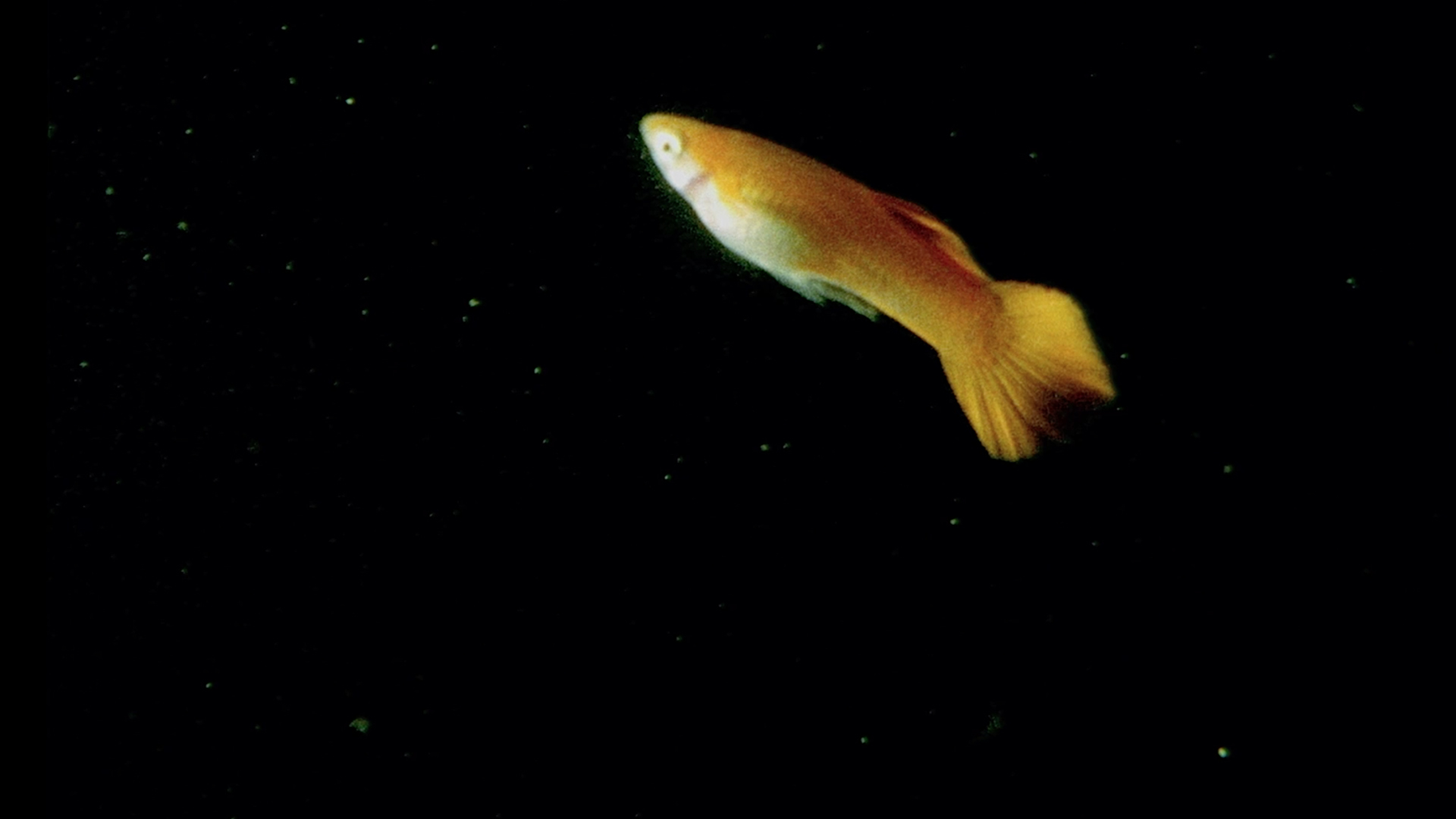 Amy Halpern is a filmmaker based in Los Angeles and the creator behind a series of mesmerizing, compelling films that make the most of the associative, sensorial power of cinema. Halpern, who started her filmmaking career in the early 70s, uses light, physical elements (substances and objects of different densities, textures, and colors), and different kinds of beings in films that reveal a special sensitivity to shot-framing and where the editing establishes powerful, primal associations. Physical sensations of every kind that address all five senses, synesthesia, gestures, and sensuality are brought together in creations that sometimes suggest vague stories. Her combinations of visual elements now and then complemented with sound –introduced in unexpected, imaginative ways– often bear poetic titles that add an extra layer of meaning. In this episode of Camera Obscura we’ll explore Halpern’s words and films to delve into the spell cast by her cinema.