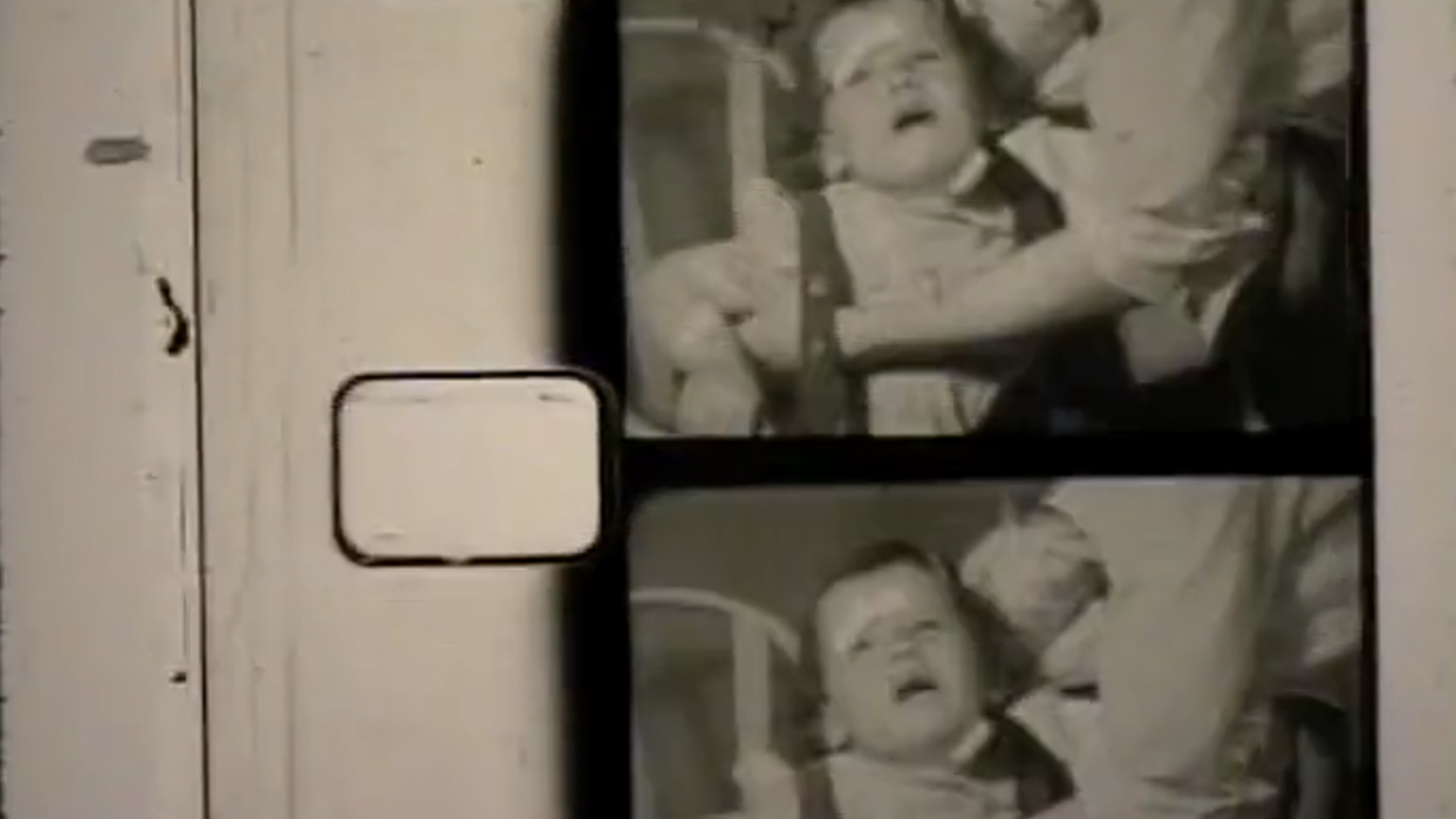 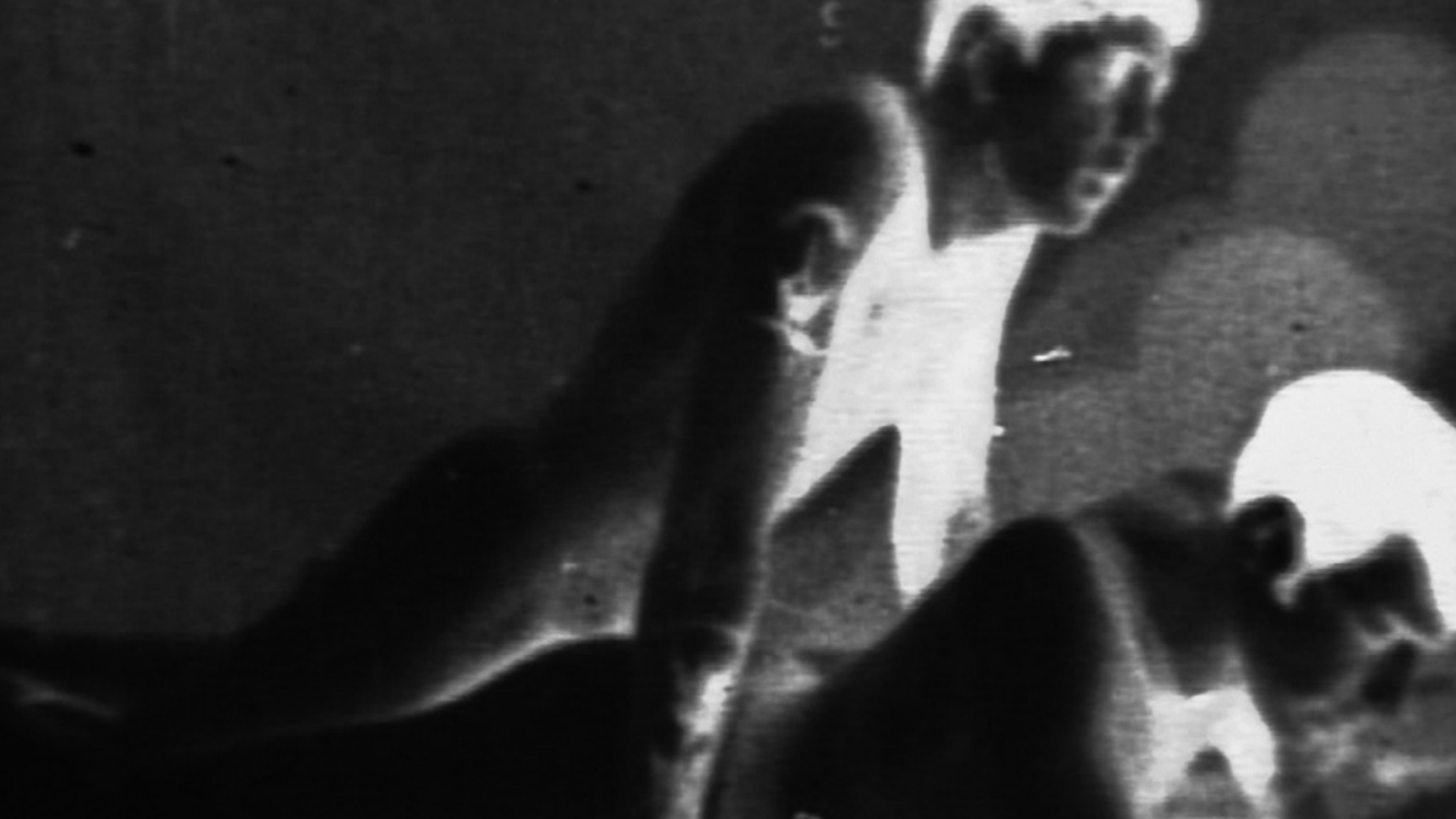 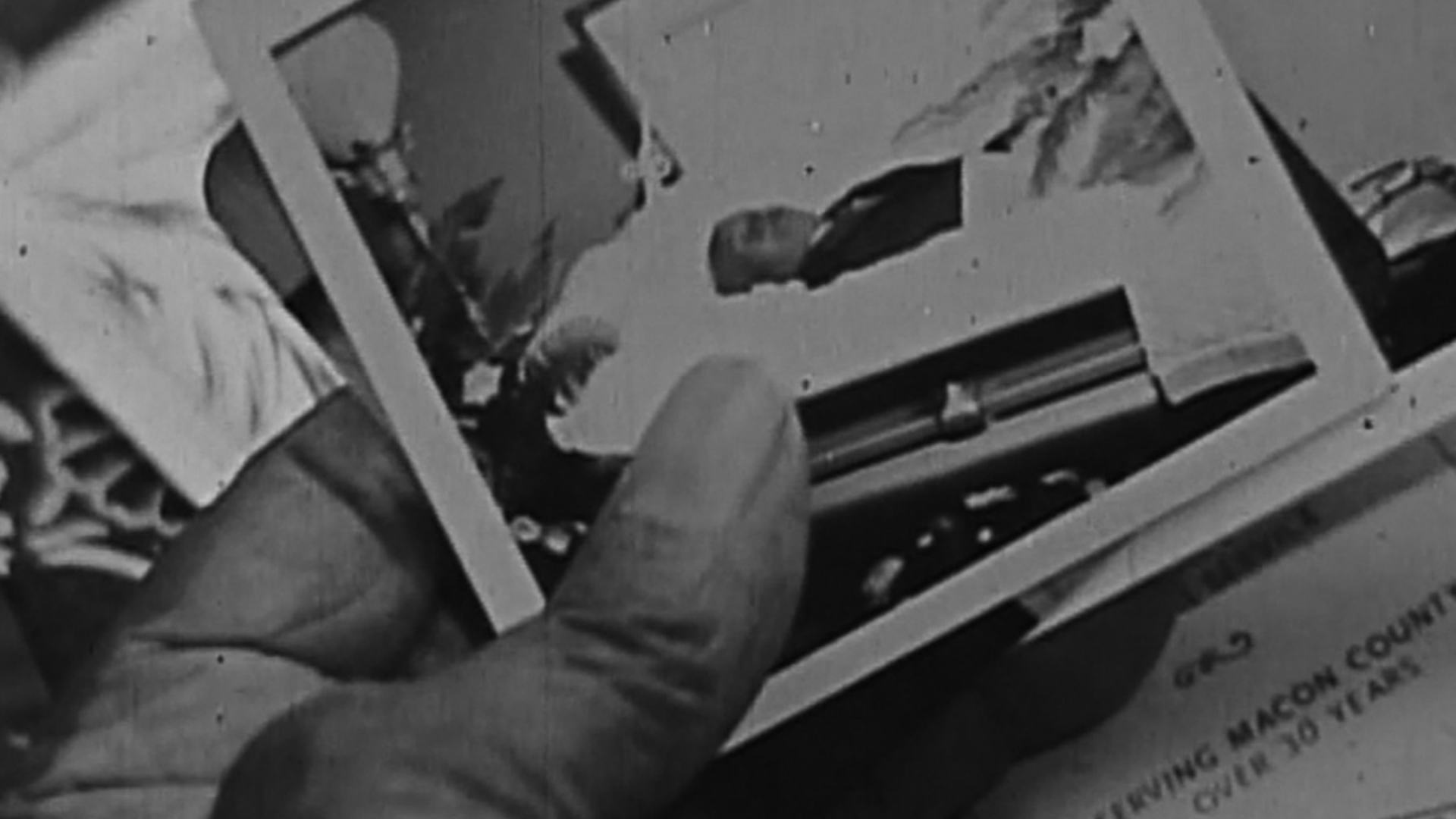 In June 2020, Luther Price, one of the most unique personalities to ever join us prematurely left this world. His visceral work, in which pain, violence, eschatology, and transgression were singularly combined and transformed into healing acts, pure and moving, will be the subject of this Camera Obscura session. Guided by Ed Halter (Light Industry, Bard College), one of the most relevant promoters of his work, and recalling our interview with him in 2017, we’ll explore new aspects of his work, including his super 8 pieces from the 80s, his latest creations in 16mm, and the unique ways in which he approached performativity and found footage. We’ll also put on show a selection of his films as a way to pay tribute to him as a person and as an artist, to honor and remember his beautiful and tortured journey through this mortal world.