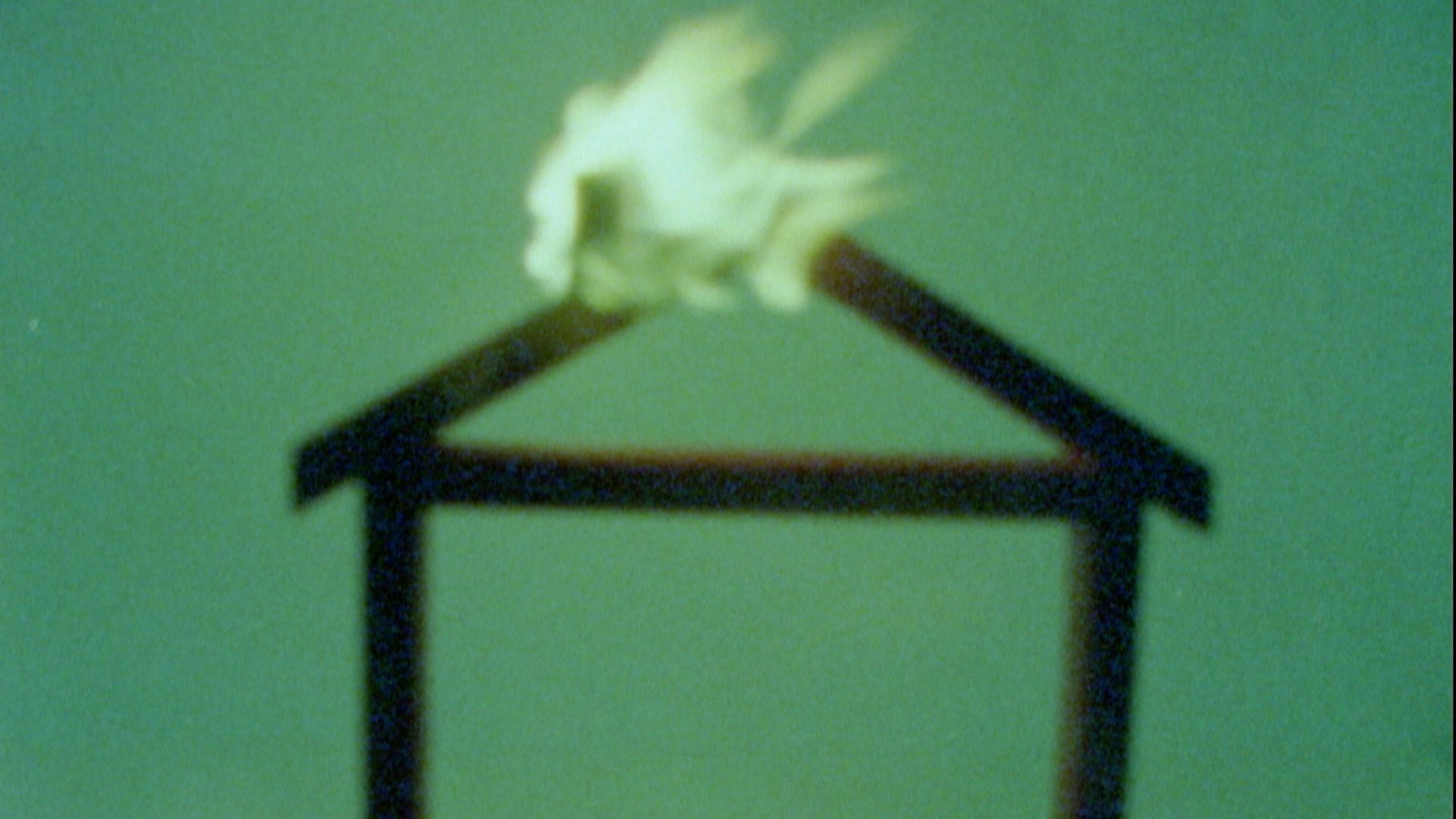 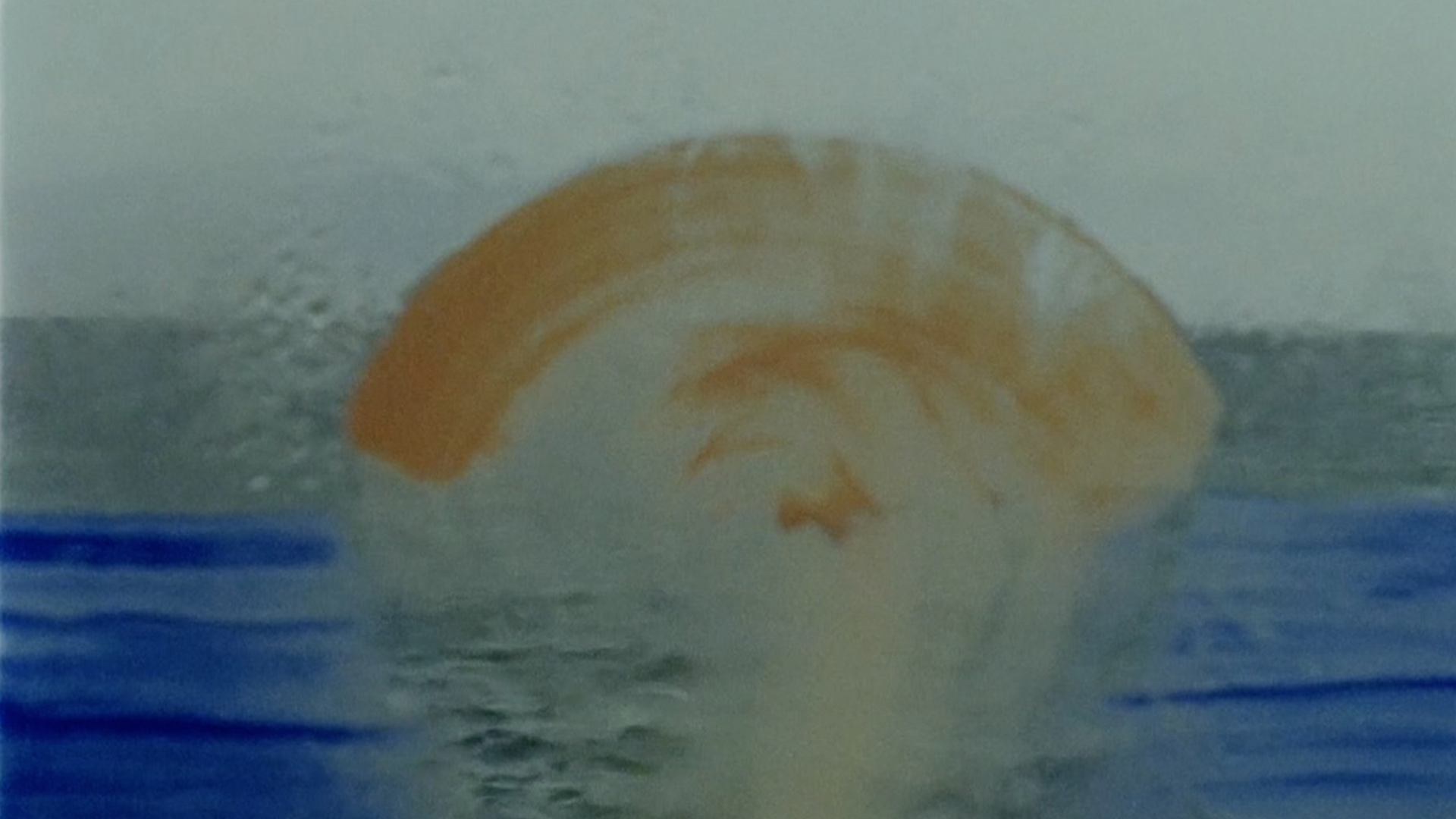 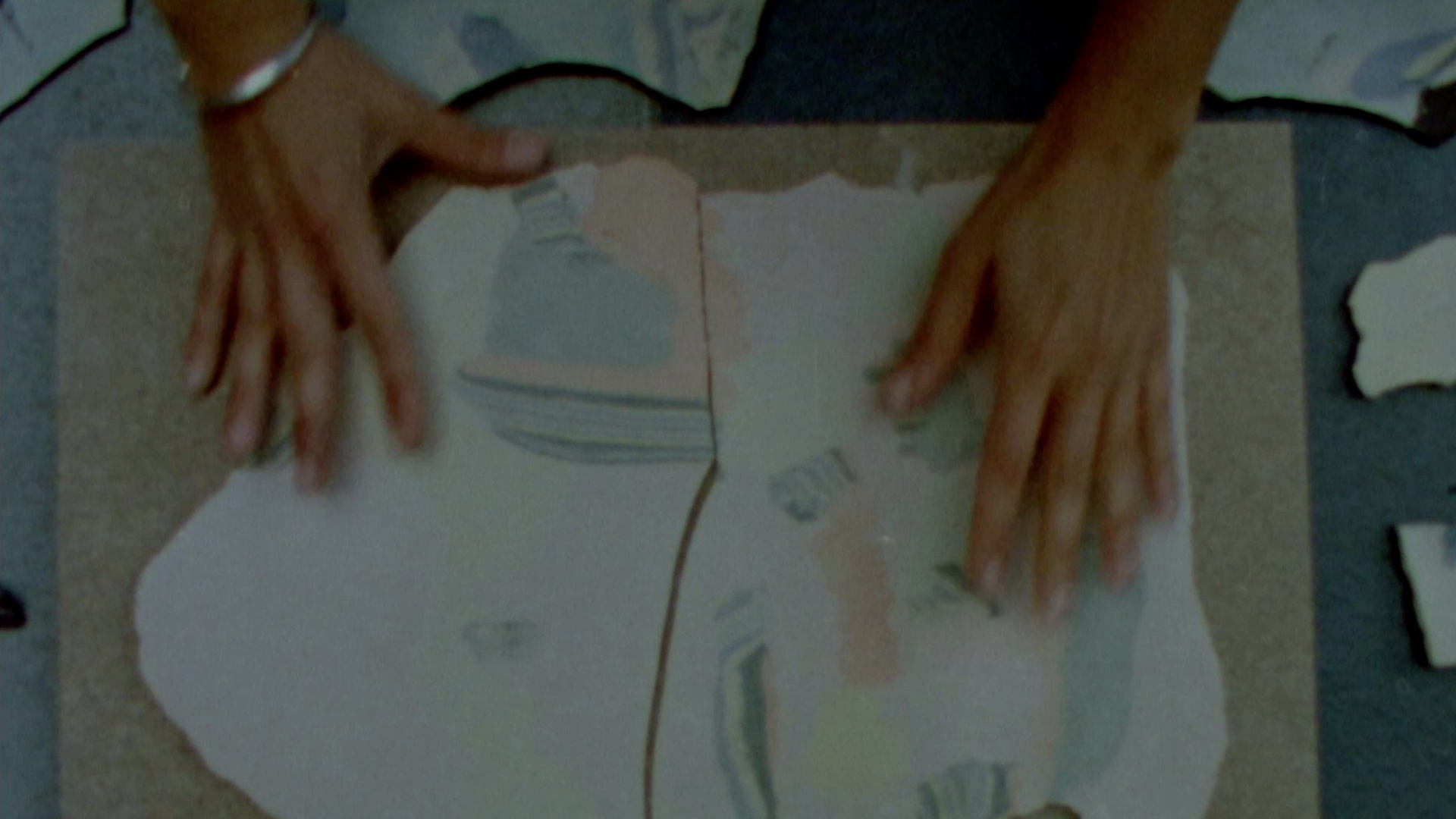 Diaspora. Longed for landscapes. A constant revision of one’s identity. Collage. Palpable materials. A record of processes: the piece is the process. Written word; wordplay. These are some of the ever-present elements in the film work by Valentina Alvarado Matos, a Venezuelan creator based in Barcelona who has developed –in just a few years– an incredibly personal and distinctive imagery with pieces in which cinema is intermingled with fine art techniques. Alvarado uses super 8 and 16mm as a continuation of her paintings, collage pieces and pottery works, creating seemingly simple miniatures filled with potent, meaningful images. This episode of Camera Obscura will be devoted to Alvarado’s work, with special attention to her BAICC residency –a collaborative initiative made possible thanks to the combined efforts of (S8), Toronto’s LIFT, and AC/E.