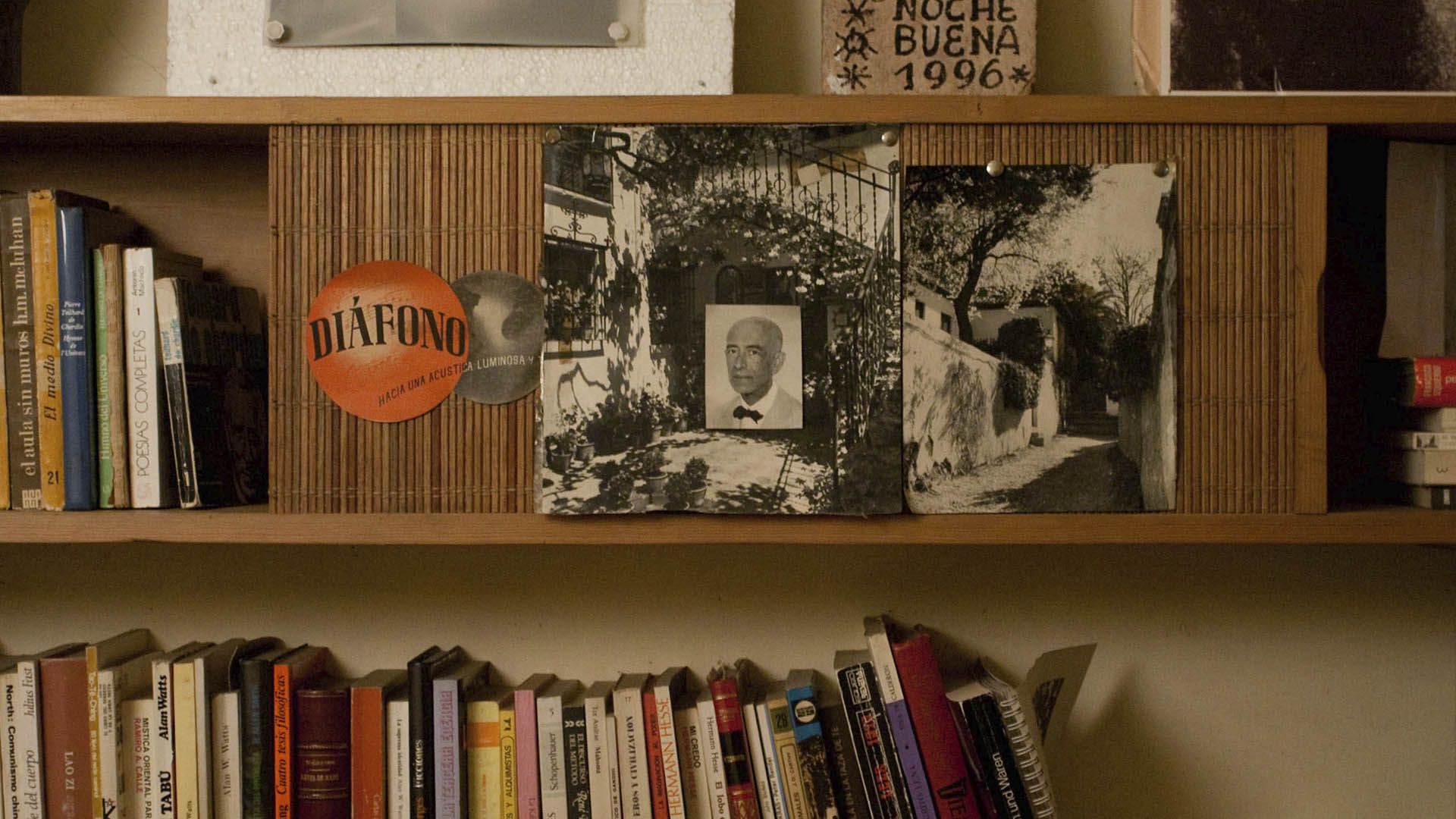 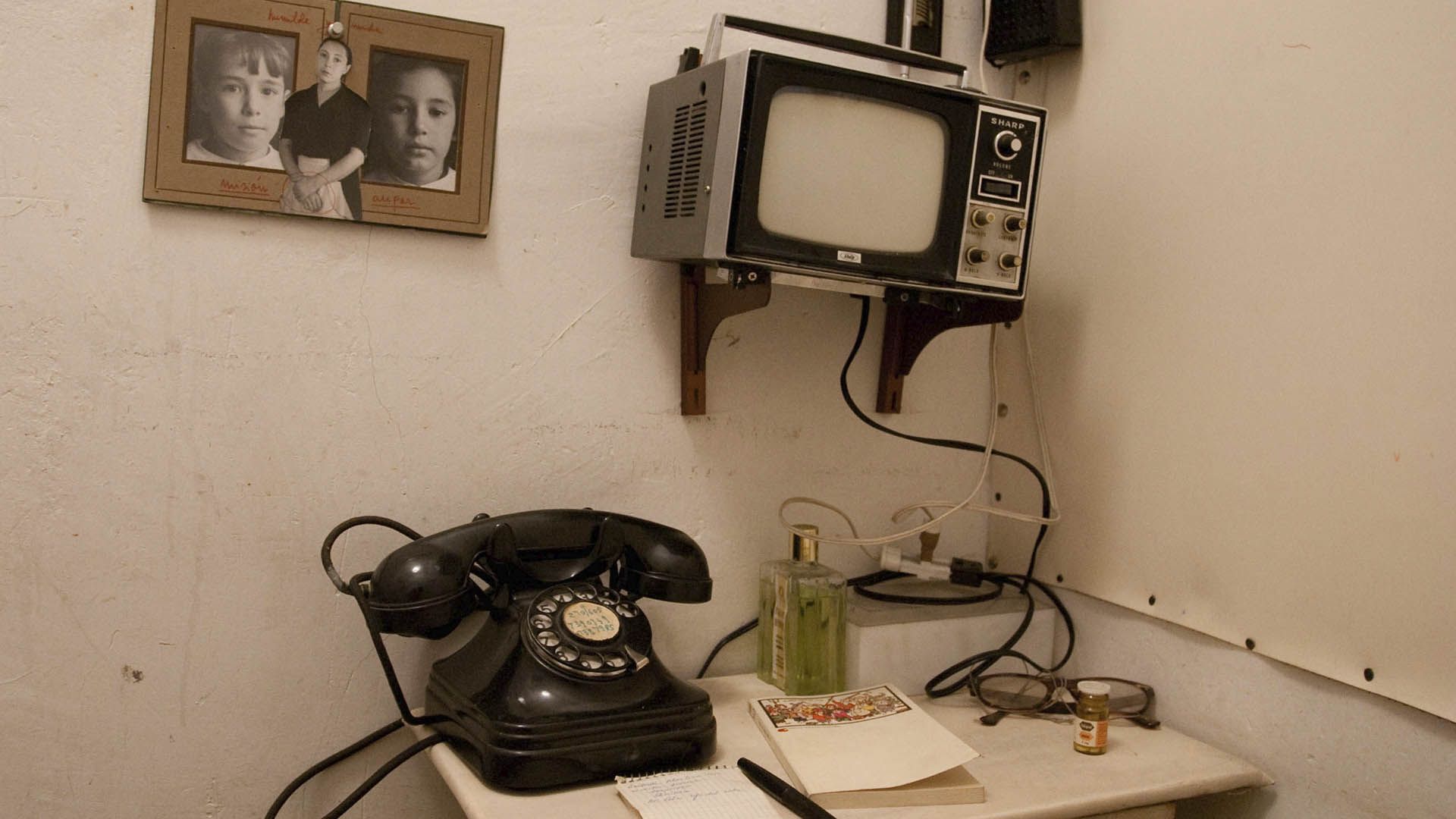 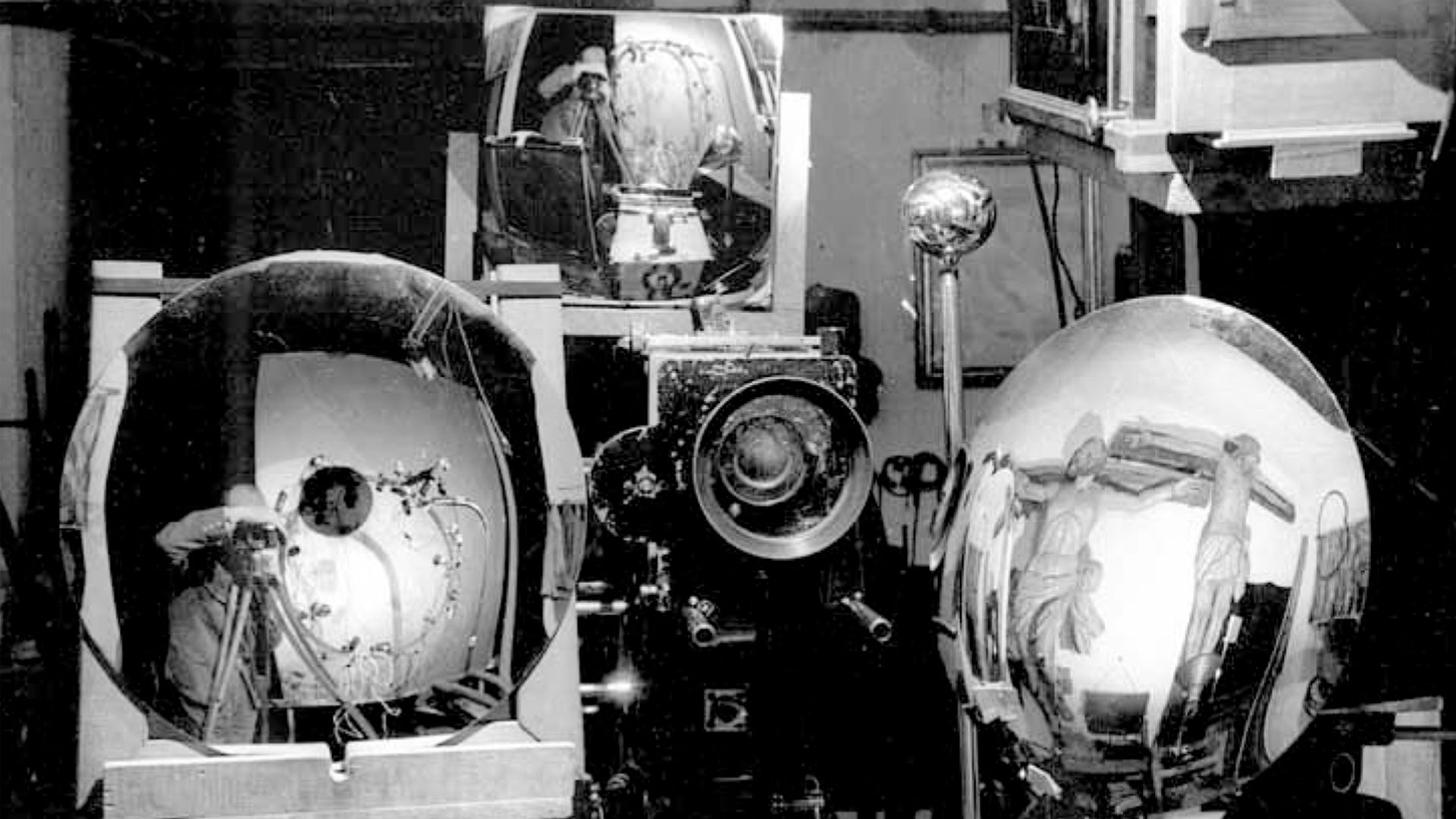 One of the most fascinating periods in José Val del Omar’s biography is that of the seventies, when the Andalusian artist decided, at the end of his life, to move full-time to his PLAT laboratory (the term PLAT refers to the words Picto-Luminic-Audio-Tactile), where he devoted himself to working on his technical inventions, compiled in his famous “truca”. In his PLAT lab, Val del Omar conducted all kinds of experiments: he created 3D effects with flickering light, tested with “prepared” diakinas (slides), put to use different optical devices that he had designed and built himself, and generated images with laser, among other things. It was a time during which he connected with the new generations, being in tune as he was with the spirit of the times. This Camera Obscura special will delve into this prolific period through several interviews with a number of experts, combined with unpublished images of the lab and its devices and some recordings of Val del Omar’s PLAT experiments in super 8, which constitute one of the most valuable assets of Spanish experimental cinema.