For this conference, we take up Val del Omar’s concept “aprojimación”, that is, an “approaximation” –a term that he coined by merging two Spanish terms that share the same root: “aproximar” [to approach something, but also to approximate, to bring together] and “prójimo” [neighbor, fellow man]). Our purpose? To discuss the national and international dissemination of Val del Omar’s work. In this session, we’ll delve deeper into the topics put forward in the programs that we have curated as a tribute to this Andalusian creator and his unparalleled work (Cinema as an element and a special Camera Obscura episode devoted to his PLAT lab). We have invited a group of experts who, on the occasion of these activities, will guide us into the fascinating Val del Omar galaxy.

Víctor Berlín
Victor Berlín is a film editor, programmer, professor, and cultural manager. Since 2007, he has devoted himself to studying the life and work of the Andalusian filmmaker.  In 2013, he co-founded, with Beatriz Navas, the film archive PLAT.TV, whose name is a tribute to Val del Omar. 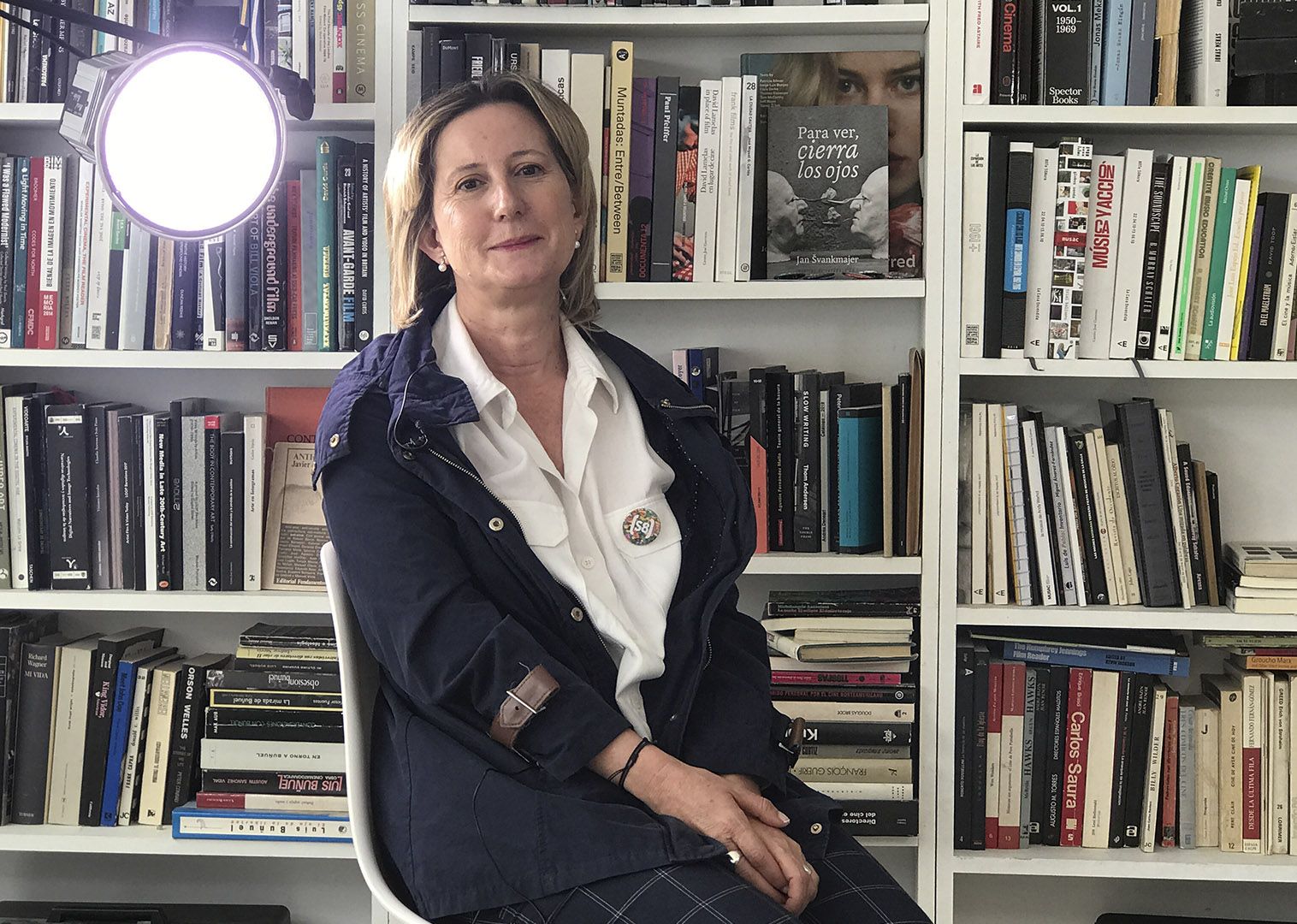