CINEMA AS AN ELEMENT

José Val del Omar (Granada, 1904) is an essential, unmatched referent in the world of cinema, not only in the context of his own country, but also at an international level. A filmmaker with a unique poetic vision, he was also an inventor, a mystic, and a man with a visionary mind. The lucidity of his creative gaze has been the object of many studies, exhibitions, and retrospectives around the world, which intend to preserve and disseminate his work. To truly understand Val del Omar, we need to recognize the place he deserves within the international avant-garde; his work needs to be approached within the framework of a broader context: only then we’ll be able to gauge the magnitude of his influence in the history of art.

Val del Omar. A cinema of elements is a program structured around his major work Tríptico elemental de España. Our aim is to bring to light the connections between José Val del Omar’s legacy and major works of the international scene of experimental cinema through a selection of early and contemporary pieces, and recent ones that look into the future. We believe in the importance of reframing Val del Omar’s work within a wider context that accounts for his visionary, pioneer spirit. Val del Omar, who was a total artist, a poet of cinema, a visionary technician, and a mystic, is usually presented as a rare bird, a solitary sniper that managed to invent experimental cinema all by himself in his many laboratories all throughout the 20th century until his death in 1982. This program intends to put his legacy side by side to that of major artists that were his contemporaries, and who, as members of more cosmopolitan scenes who had access to relevant schools and artistic movements, reached the same conclusions as Val del Omar. His work can thus regain its place as a milestone in the global history of cinema and avant-gardist art. Some of the films that will be screened as part of this program were made by innovative contemporary creators, proving that Val del Omar’s discoveries are still present, be it as a primary or secondary influence. With this, we wish to bring to light the atemporality of his findings, which continue to be relevant today.

The program, which mirrors the structure of Tríptico elemental de España, highlights the formal devices put in place by Val del Omar while offering a filmic itinerary that is an invitation to explore the three elements approached in the trilogy.

Tríptico elemental de España is a monumental work by Val del Omar, a trilogy that takes us on a trip across Spain from north to south, from Galicia to Castile and Granada, in an exploration of three elements: earth, fire, and water. The poetic and symbolic richness of the films that compose this trilogy is unparalleled –to materialize them and convey the intense atmospheres that became a trademark of his work, Val del Omar designed and developed, all by himself, unique devices that made them possible. The first of them, Desbordamiento Apanorámico de la Imagen, anticipates what we now know as expanded cinema. This optical device allowed the author to project images intended to be perceived as extrafoveal visions: abstract patterns that went beyond the screen and filled the space of the movie theatre. The second device, Sonido Diafónico, is a sound system that distributes sound into different channels in a way that intends to stimulate an intense psychological experience in the viewer. The third device, which he called TactilVisión, is a 3D cinema system that he put together by projecting successive lights on the screen and altering their patterns and directions. Val del Omar’s films also introduced many resources that we see in avant-gardist cinema, such as time lapses, slowdowns, distorting filters, alternations of positive and negative images, and multiple audiovisual techniques of a radical beauty. Val del Omar’s legacy builds bridges that connect it with relevant artistic movements, from the first avant-gardist cinema to flicker films.


We are because of water – we were made with earth
the fire of life – is what makes us dry –
we cry and we laugh – and it drains our sap
and we are left – imprisoned – without a gesture.
(Val del Omar) 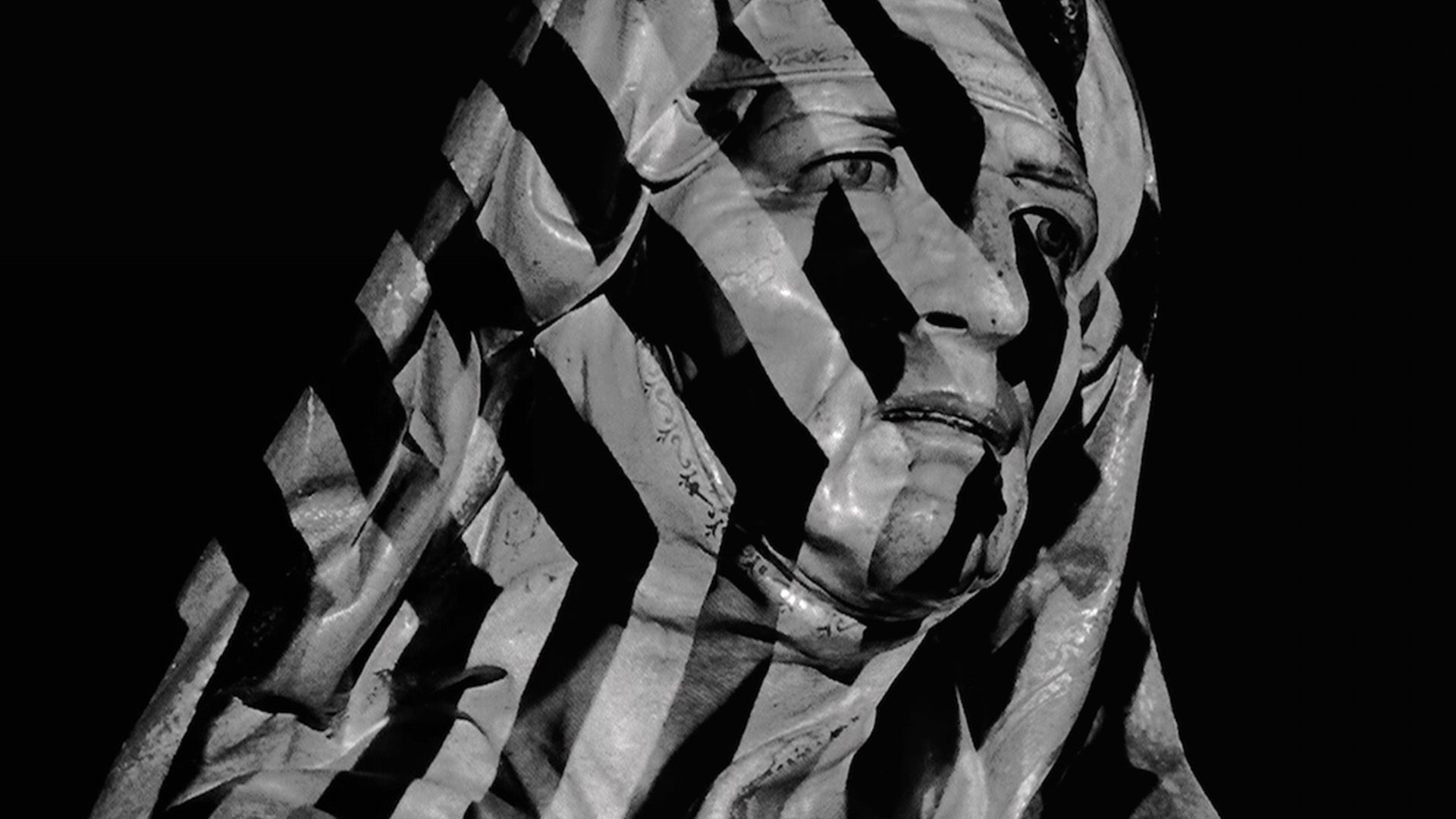 Castile is shown rid of color, of melody, of pitch, of words. A blind tremor of nails is heard to a jondo monorhythm. Ahead lies a world that is ready to be engulfed into a great show –the Valley of Differences is about to be invaded by the Fire that will take us back into Unity. (Val del Omar) 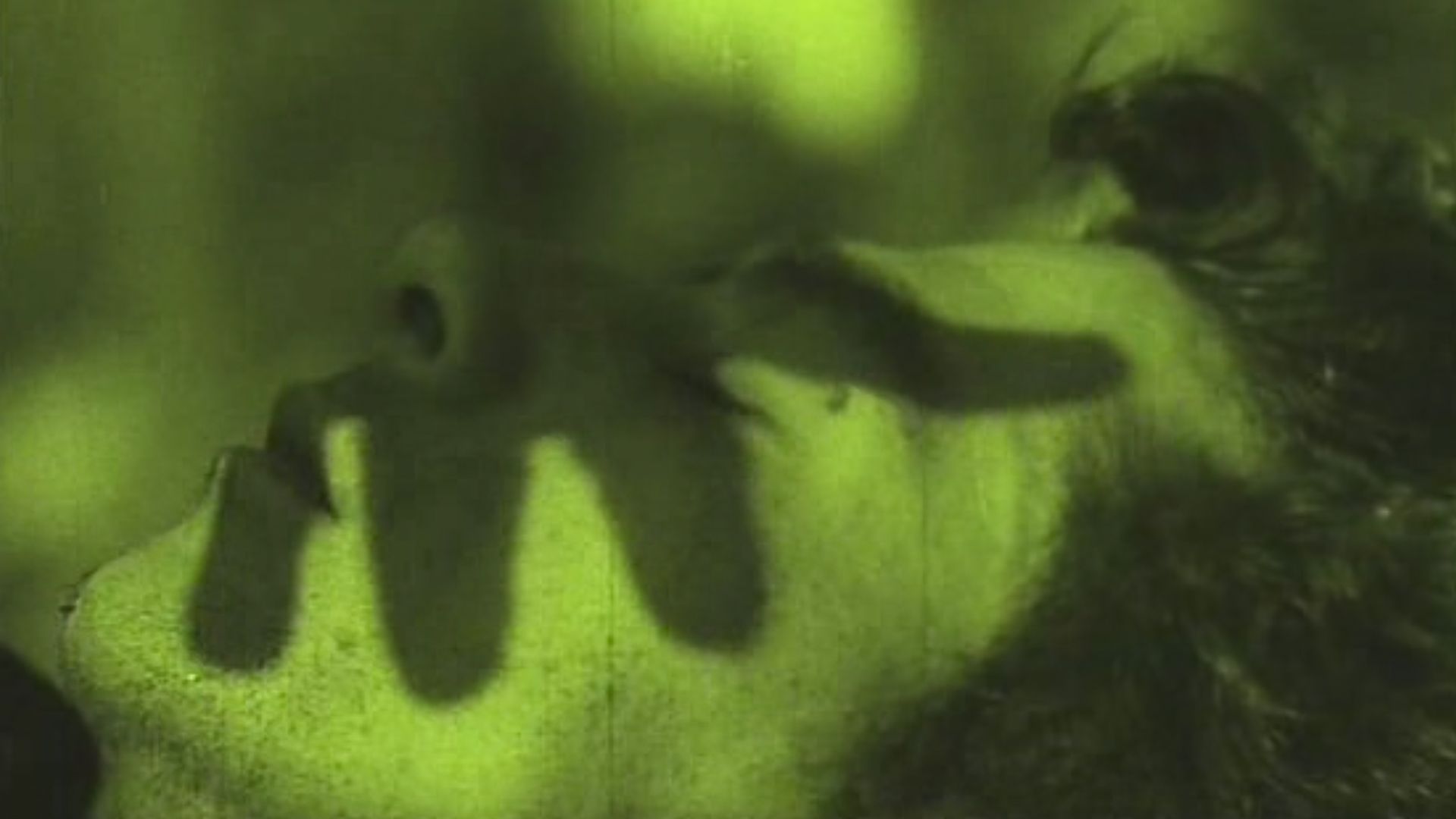 One day I heard my fellow countryman Federico as he prayed: “My Lord, give me ears that understand the language of the waters.” Now, I am the one asking for them –please lend me your ears so I can listen to the waters. The real path of direct emotions doesn’t come naturally to me. You’ll need to take this modest road of screams and images that stretches quickly –and sometimes hidden– across the grass. (Val del Omar)