A significant part of the work by the Australians Dianna Barrie and Richard Tuohy is expanded cinema: film performances in which other factors come into play that are also related to the workings of the cinematographic apparatus, its visual and sound possibilities, and the organic nature of a live performance (with human and mechanical participation always prone to some randomness). This trilogy of performances we are presenting make up a series of 16 mm “suites” to be performed by two or three projectors, in which simple geometric patterns on film are recombined in dense compositions of sound and visuals. 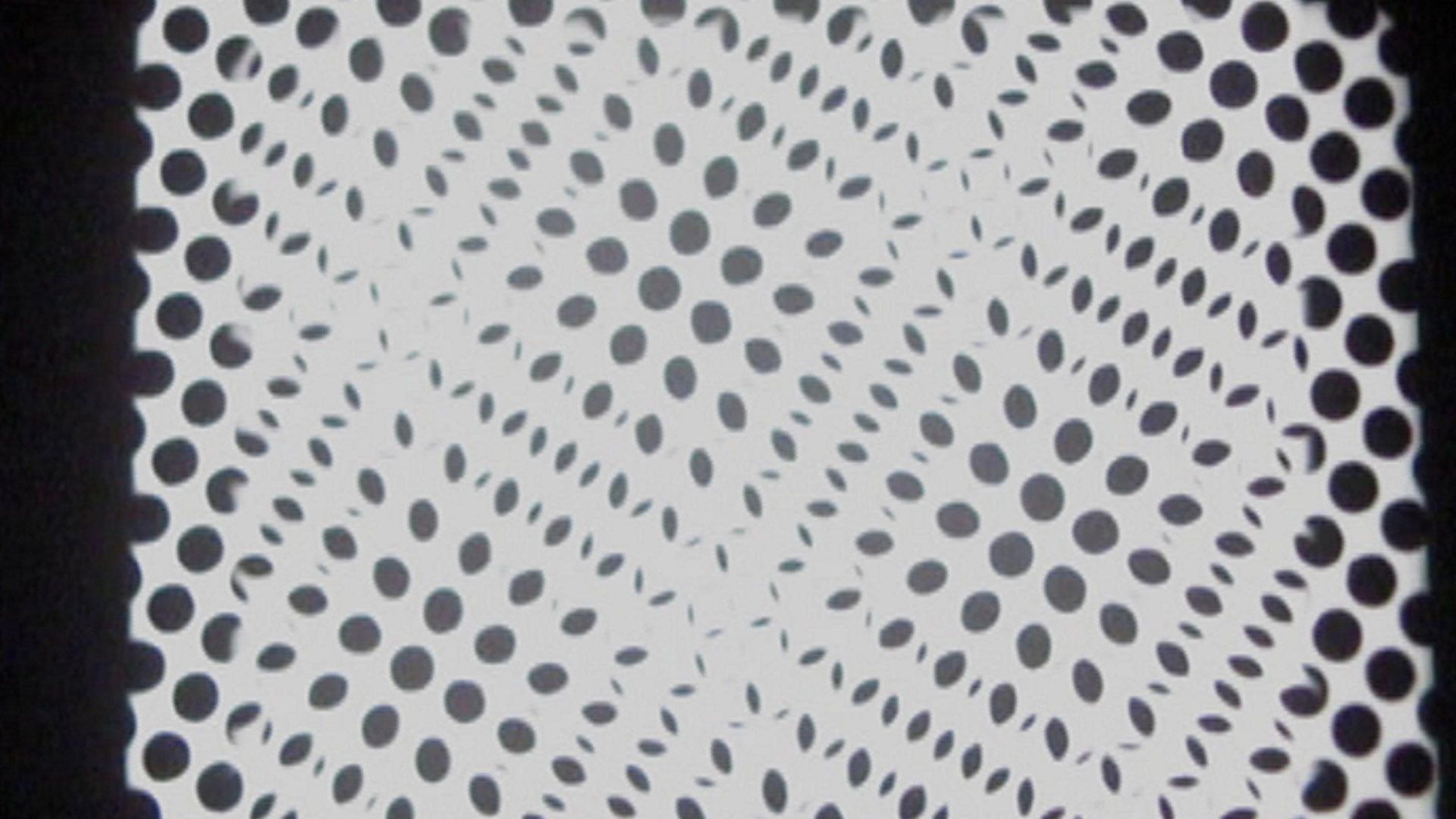 In this film performance using two projectors, what we see are the superimposed images of two films composed entirely of dots. They are both made in a “rayogram” way by placing sheets of manga illustrations over raw film and exposing them (thereby imprinting the pattern of halftone dots). The overlapping of the projected images (to which black stills have been added, creating a stroboscopic effect) and their sounds (produced by passing the dotted image through the projectors’ optical sound reader) thus create a unique visual and sound experience. 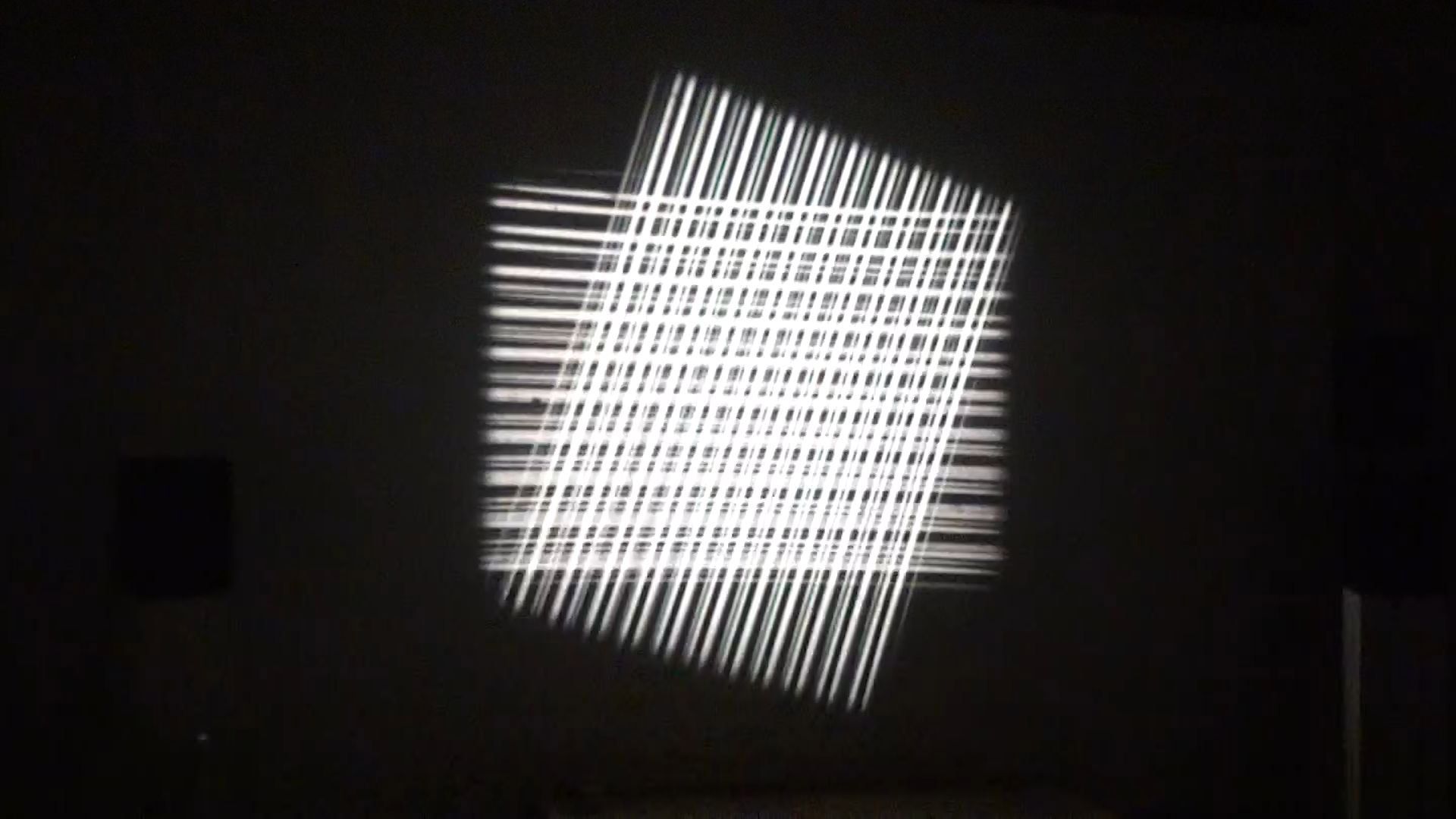 This is a film performance with three 16 mm projectors that project lines changing in size and frequency as the camera zooms in and out. The machine generates sound with these lines: the voice of the machine. The operators’ hands emerge from among the field of lines, producing new patterns of lines.

On Christmas eve in 1974, the city of Darwin in tropical northern Australia was devastated by Cyclone Tracy. In this expanded cinema piece, a single film print featuring only concentric circles is bipacked against itself in two 16 mm projectors simultaneously. Through this approach, the quadrupled image of circles is transformed into troubled patterns of pulsating and swirling interference and wailing sounds of tropical violence.