The film career of Adrián Canoura (Burela, 1991) relies on the intersection and convergence of worlds that may appear distant at first sight. On the one hand, his works approach all that is rooted in earth: the legends and traditions that conform the Galician identity and the people’s ancestral knowledge of agriculture and fishing, upon which Canoura casts the gaze of an insider, far from the archetype of the anthropologist that travels to faraway lands. On the other hand, he explores the modern world, the urban culture that thrives in the streets –the universe that breathes in between the electric signals of analog or digital video. Canoura makes the most of the aesthetic potential of video as a medium. His experimental journey as a filmmaker has led him to develop an extremely personal imagery where the ancestral and the electric become one. Over the last few years, his recent work (including both his most intimate pieces and his collaborations with Nistra and Baiuca in the music field), Canoura has proved to be one of the most exciting figures of the Galician film scene.

In this online session we’ll stream a selection of Adrián Canoura’s pieces, including his films Da morte nace a vida, Rexistros (xeografía de San Sadurniño), and Salitre nas veas, along with the music videos he directed for Baiuca’s songs Adélia and Camiños. The streaming of these works will be complemented with an in-depth interview during which we’ll get to know the filmmaker’s reference artists and his creative processes. 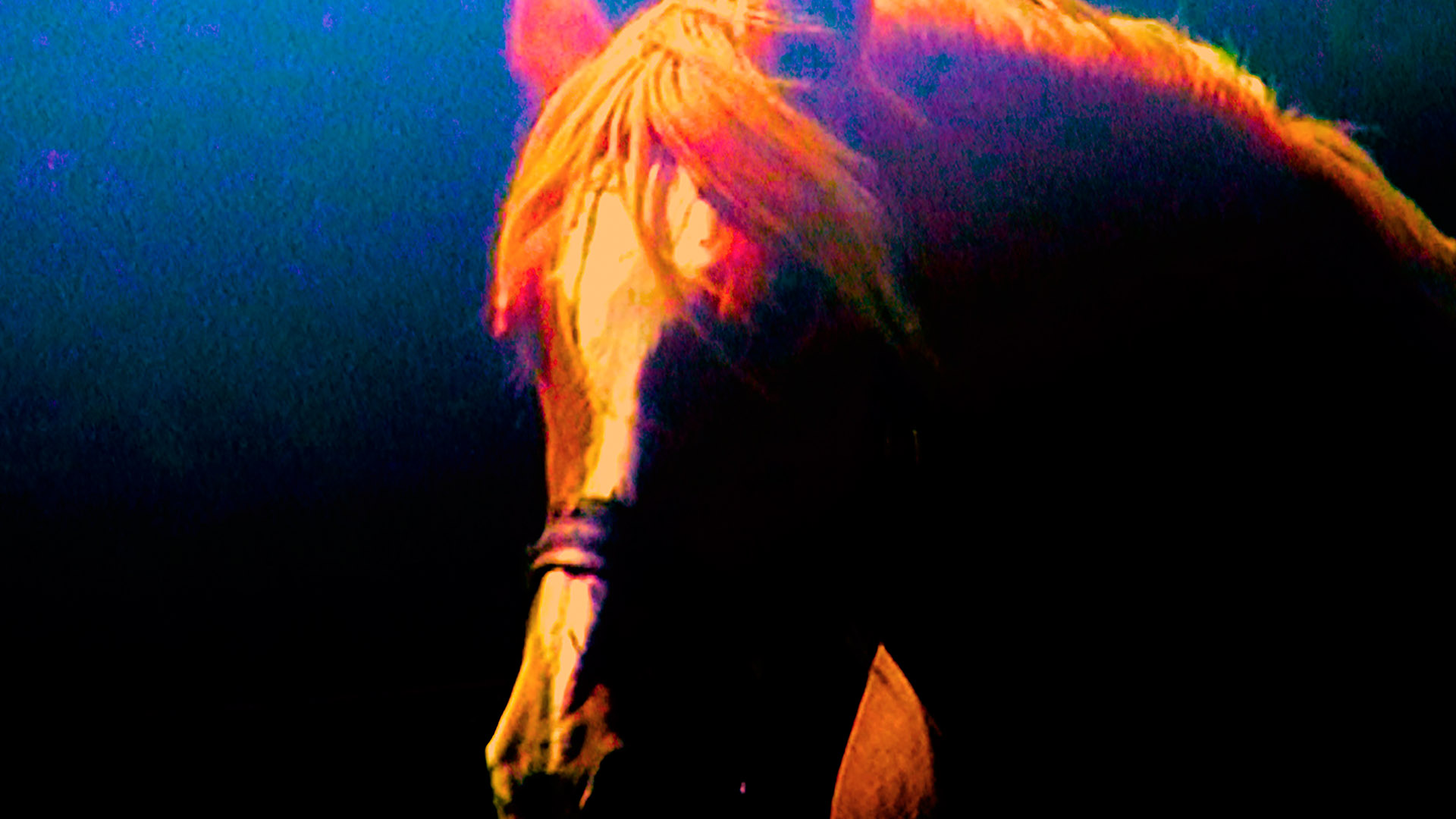 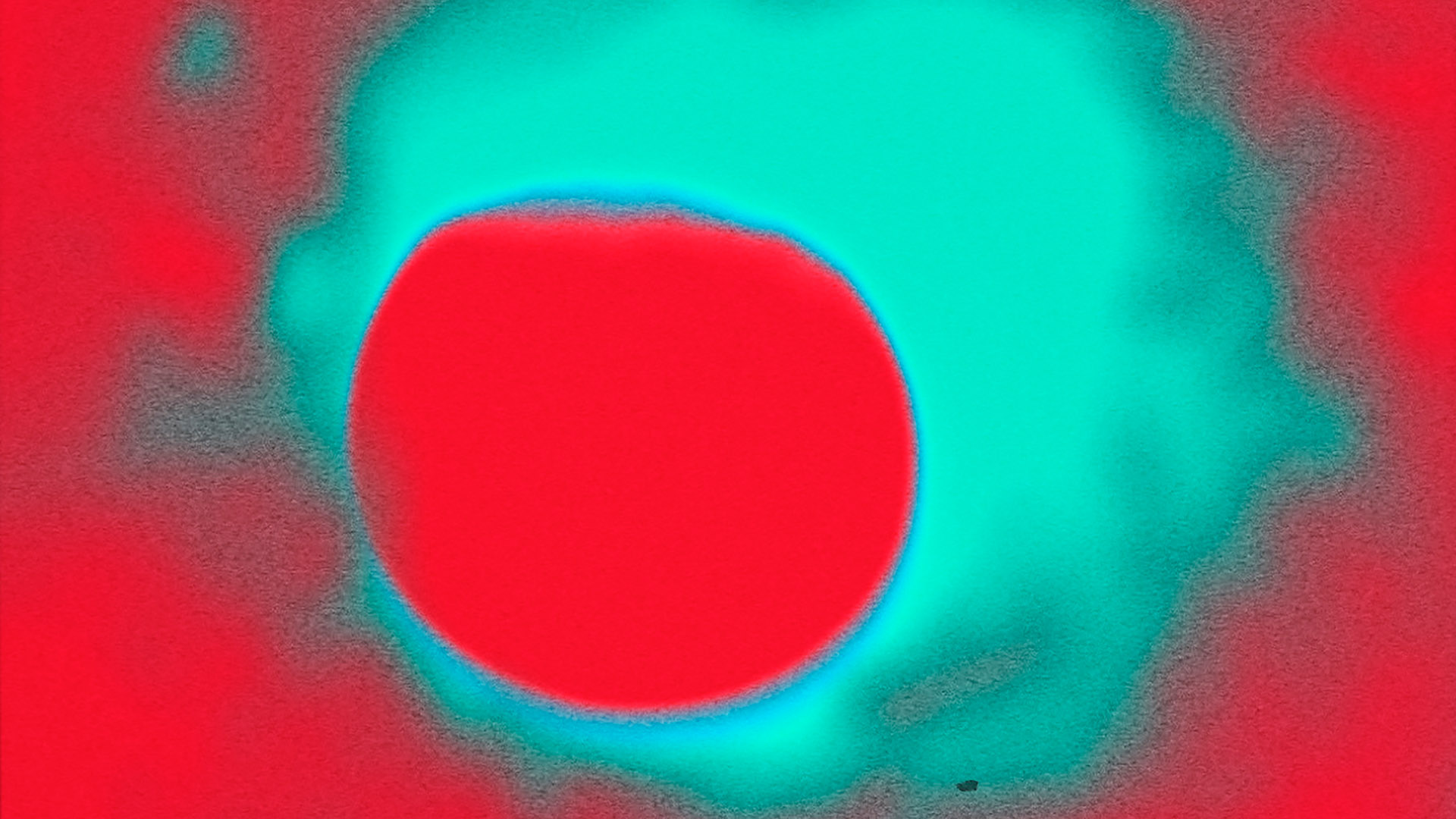