As a complement to our Camera Obscura in memoriam episode devoted to Luther Price, we have scheduled a special screening of two of Price’s early films in super 8: Warm Broth and Green, made when he still signed with the pseudonym Tom Rhoads (Sodom was the origin of “Luther Price”, A nice guy who would buy you an ice cream cone). Both films, completed circa 1988, immerse us in the abyssal swimming-pool of family trauma – the decomposing body of a child, an unsettling nursery rhyme, an ice cream eaten by worms. With Price himself playing several roles, the films confront us to a succession of frames portraying creepy reinterpretations of the American dream and images of sex and death. 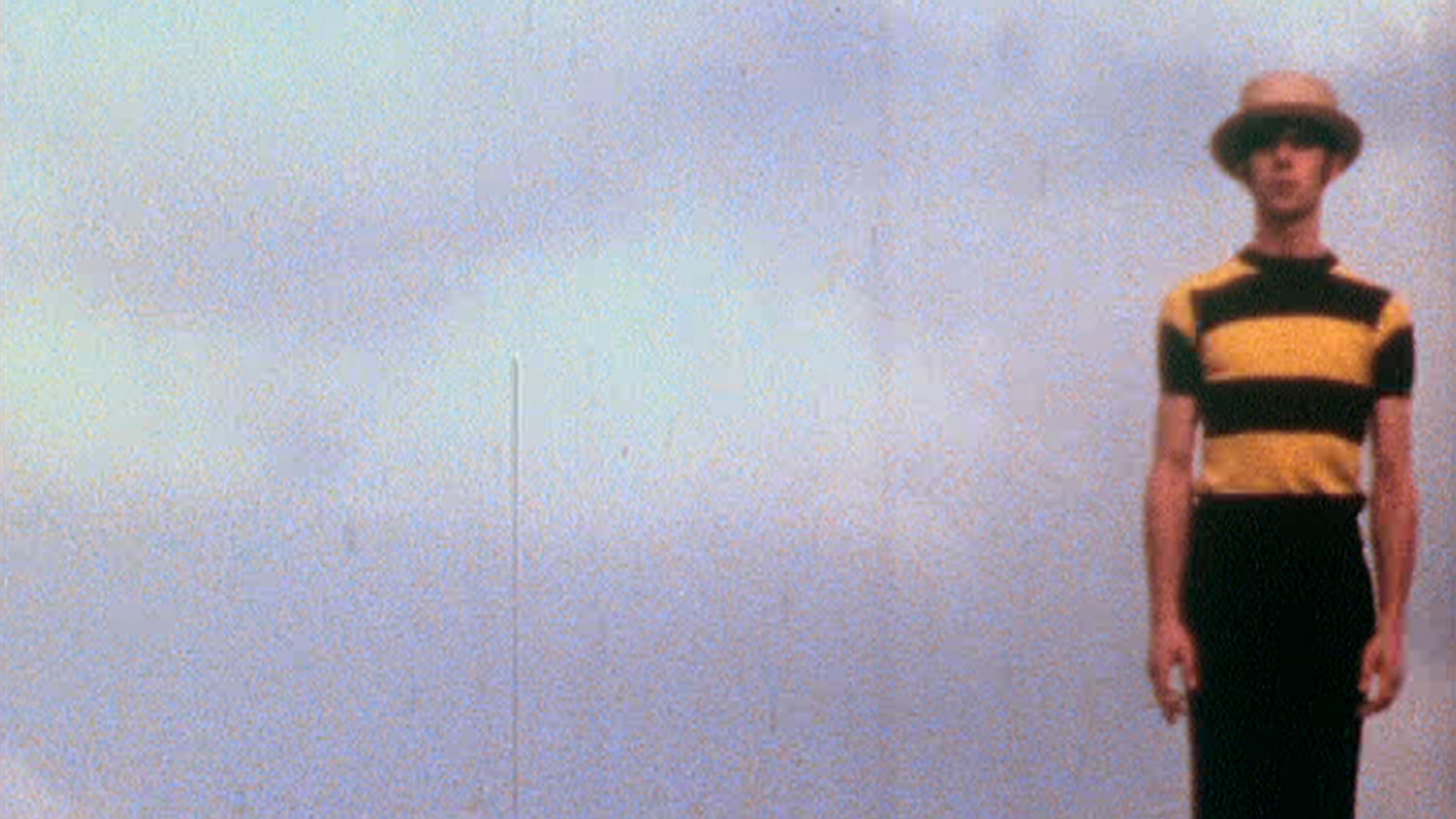 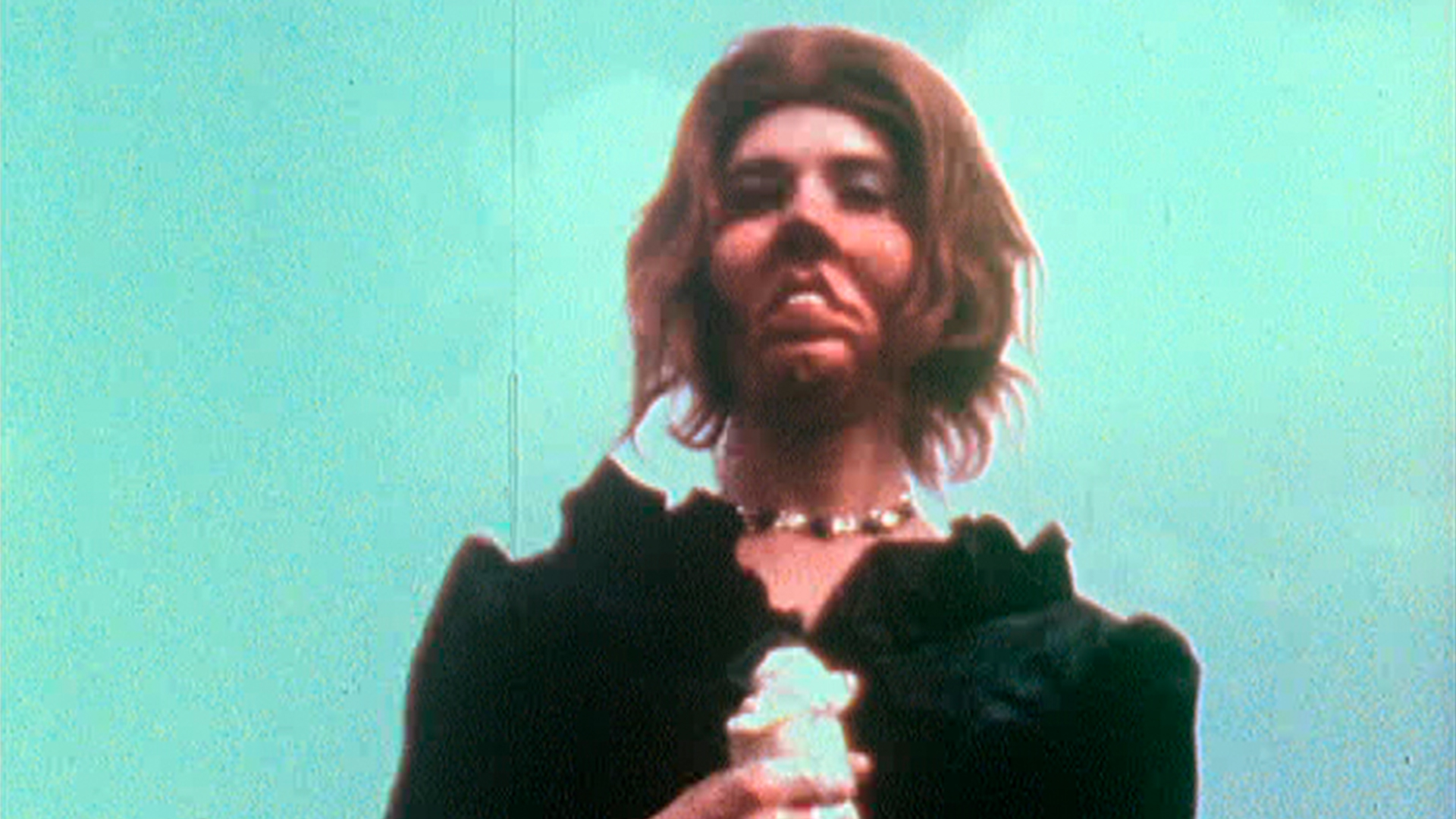 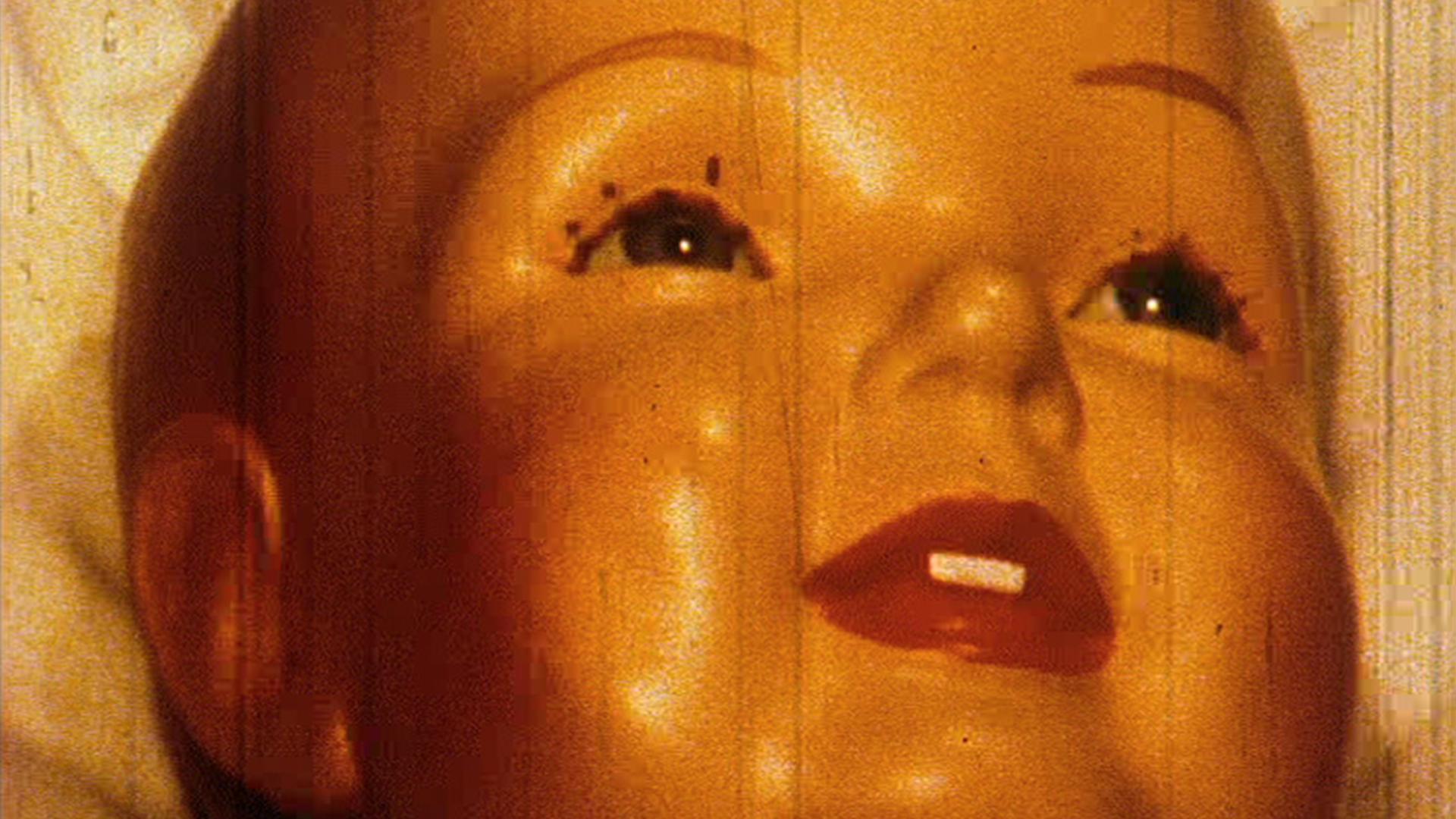