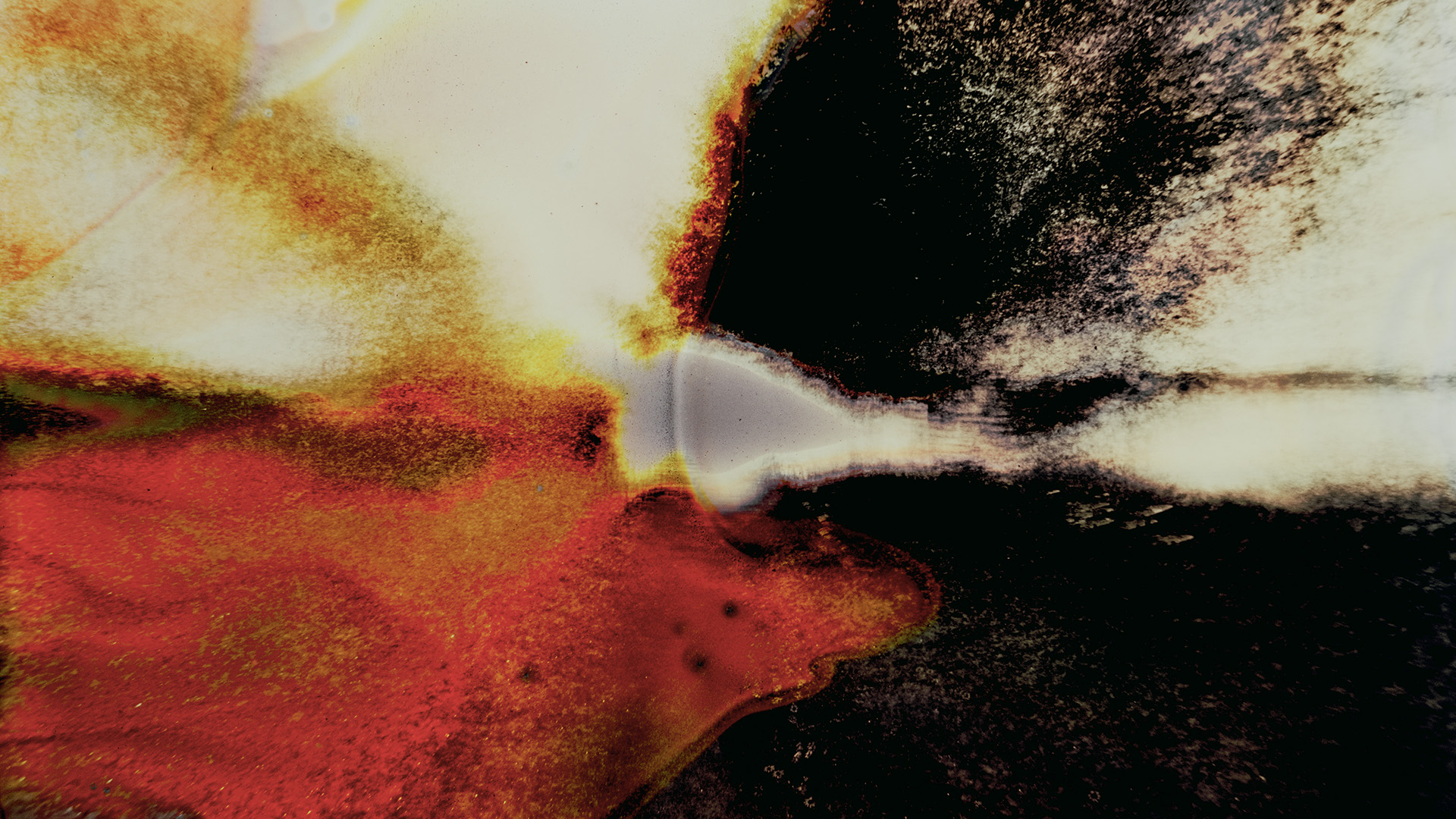 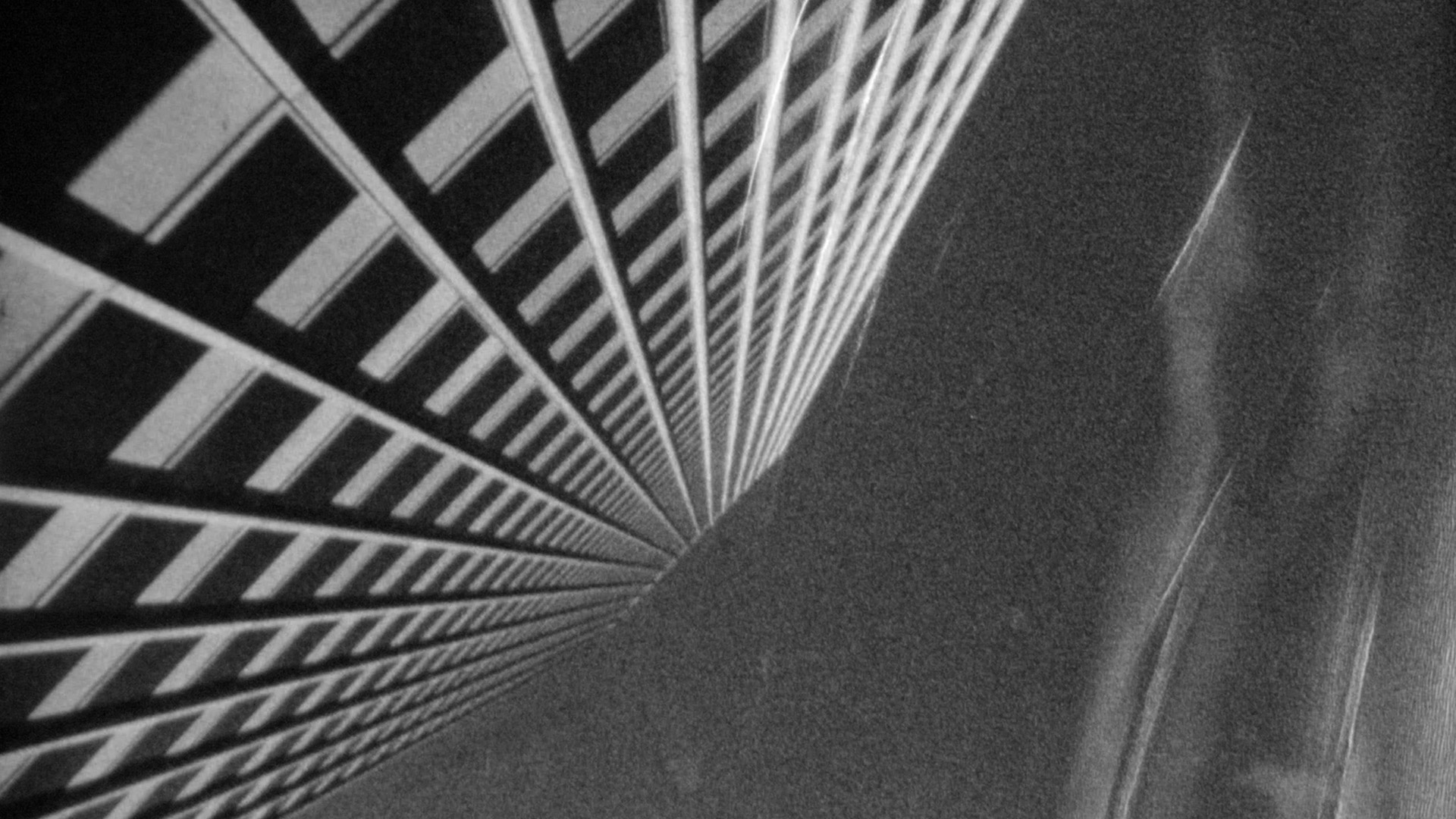 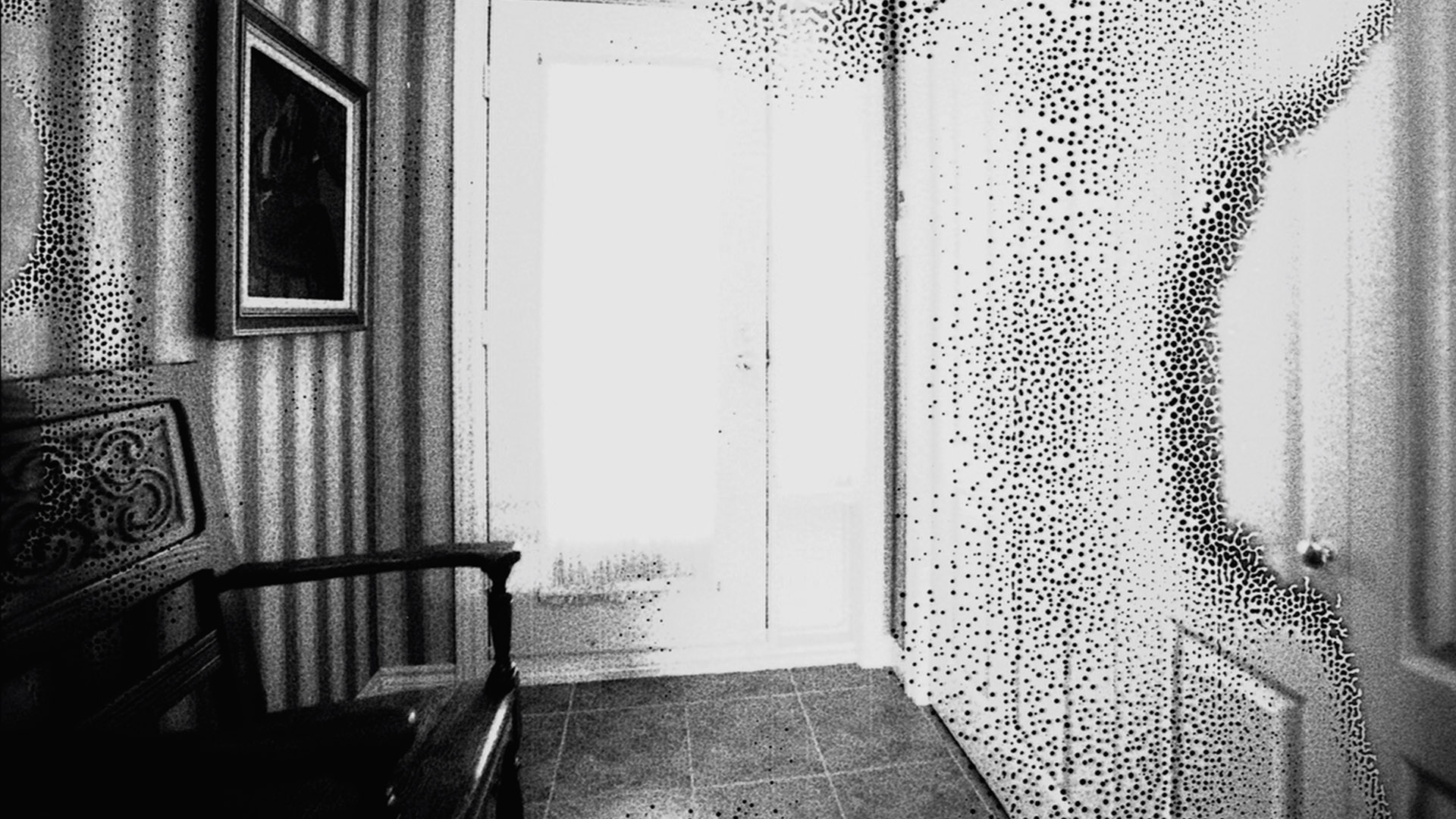 Alexandre Larose is a Canadian author with a combined background in fine art and engineering who has spent the last two decades making films where technical ingenuity is intertwined with powerful evocativeness. Most of his pieces are studies or variations on the same theme, thorough works that recurrently delve into subjects like memory, movement, and space. Through a process of photochemical layering (to do so, he used an optical printer, or, at different stages of his career, his own camera), Larose explores the limits of perception, movement, repetition, and temporal loops. The result are highly pictorial films that transform the screen into a surface of reinvented qualities. This special episode of Camera Obscura will take us on a journey through Larose’s experimentations and processes thanks to an in-depth interview with the author complemented with the streaming of a selection of his powerful pieces.