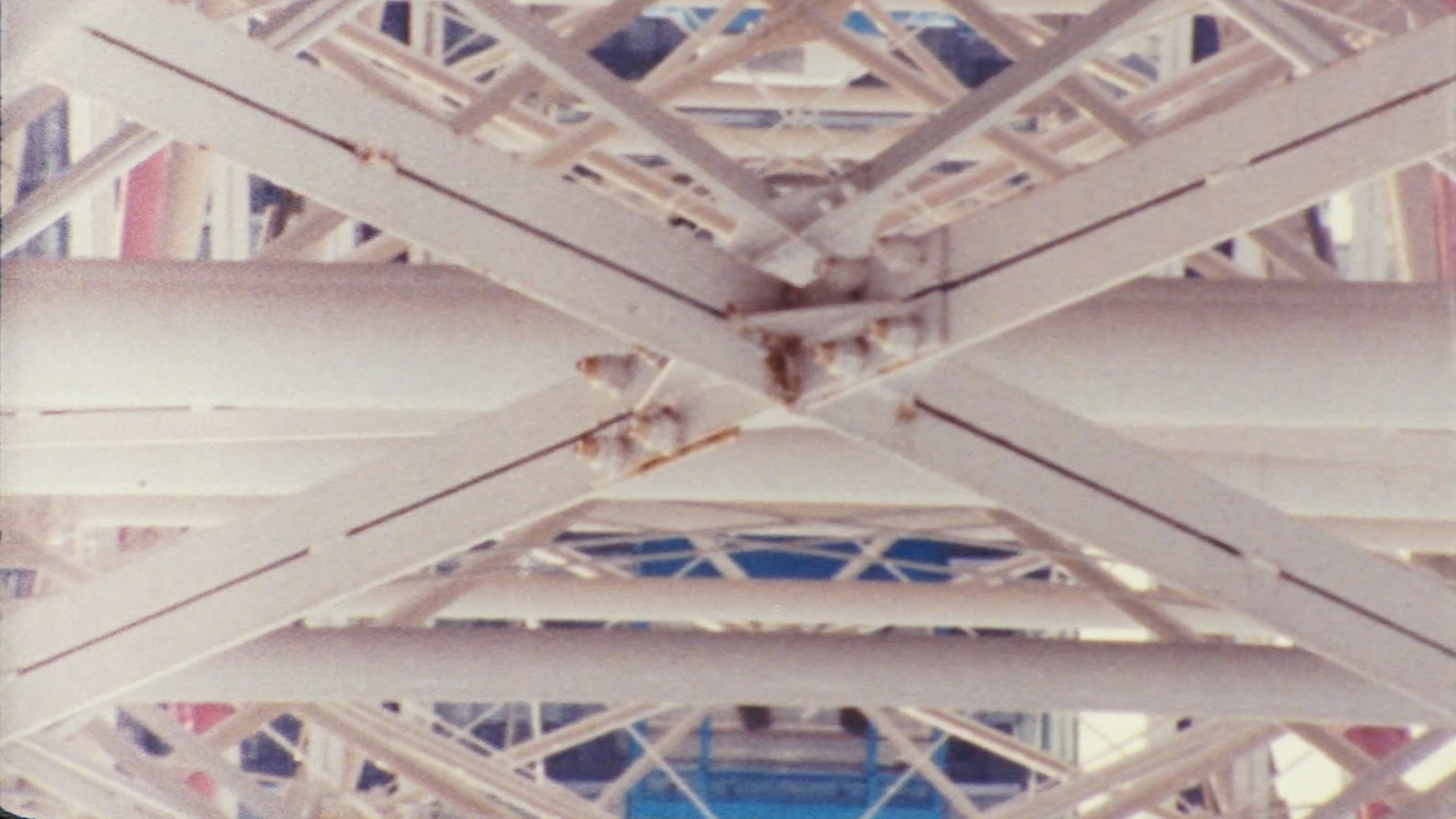 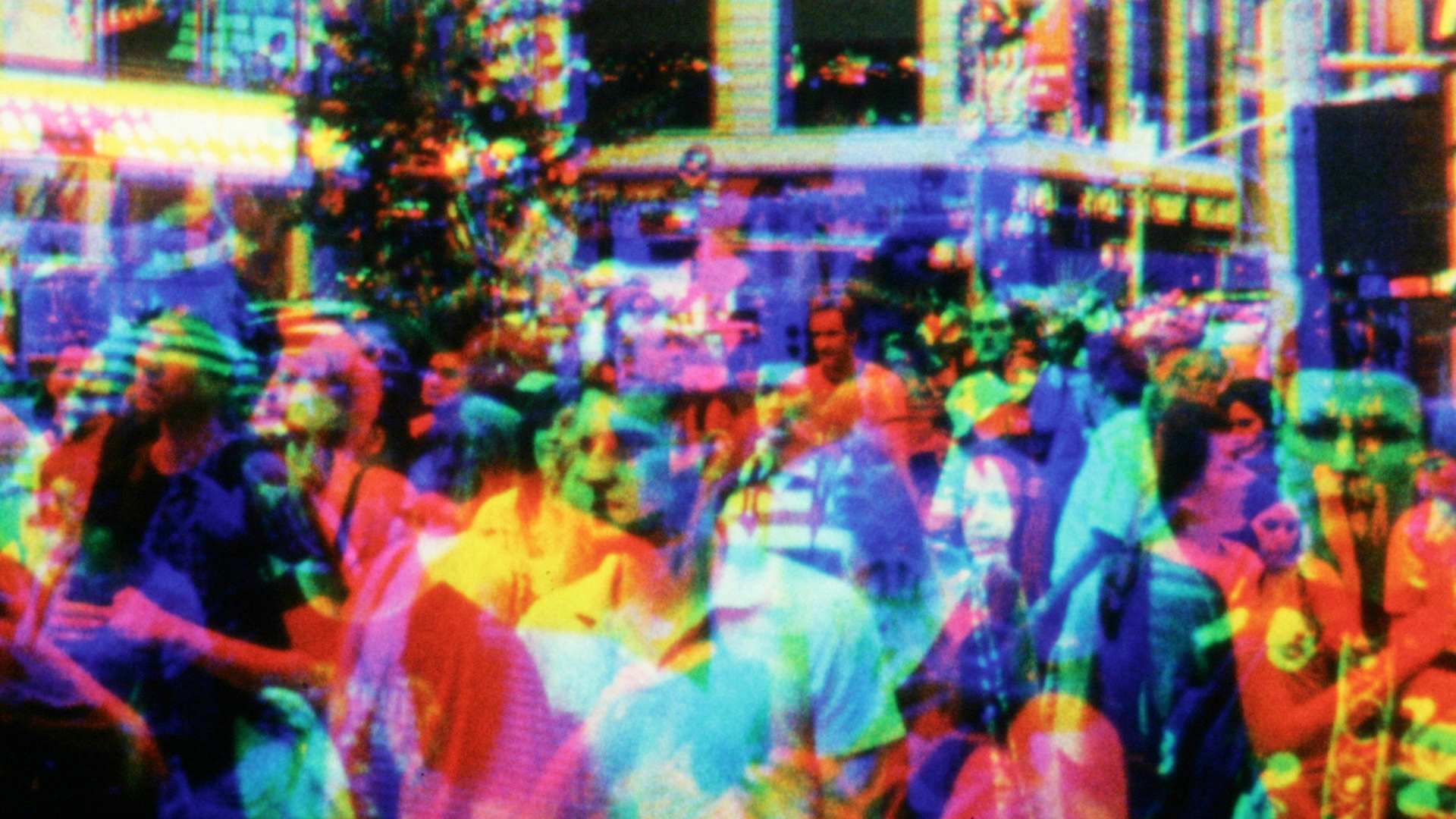 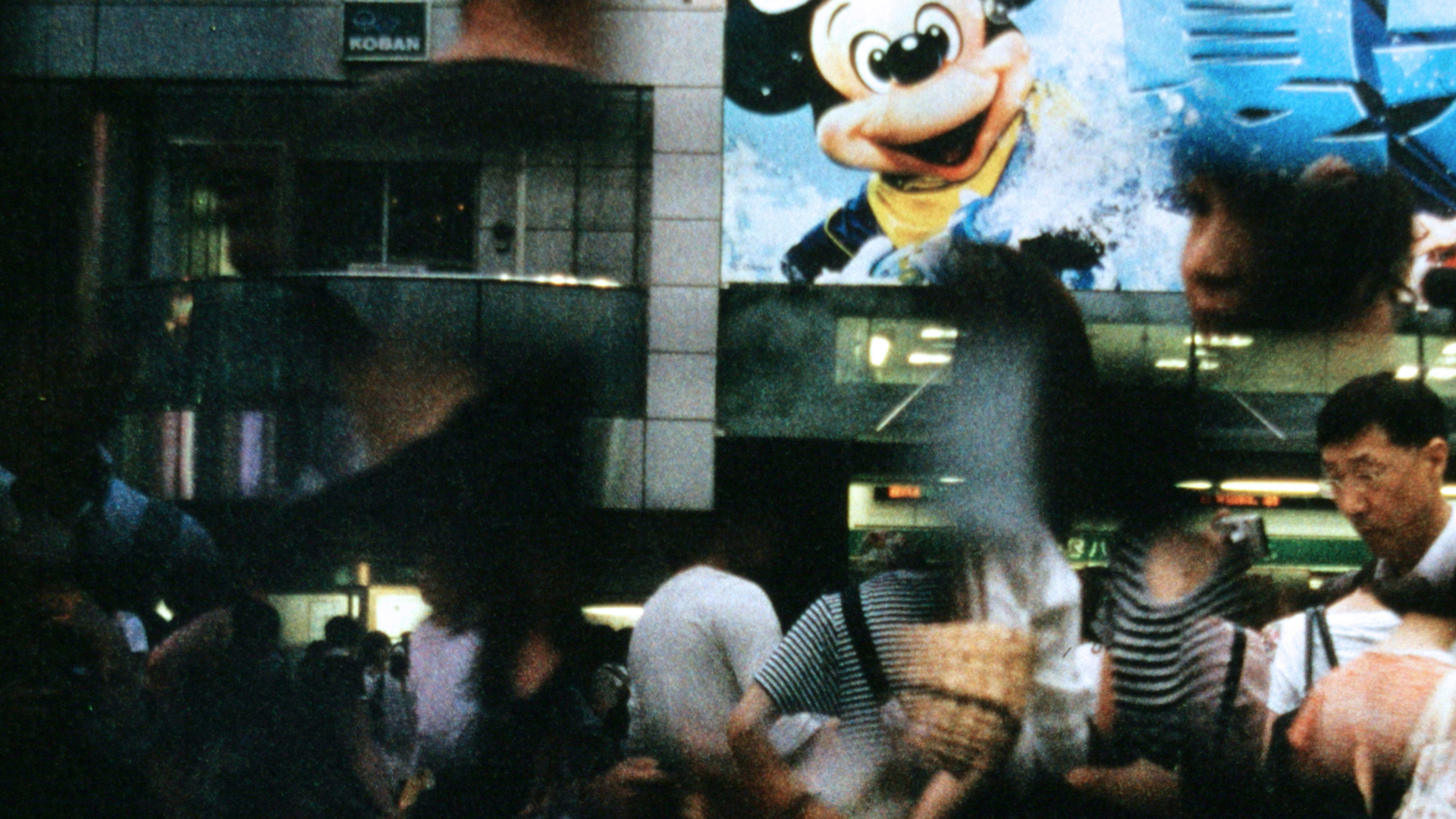 To reduce the world to its purest forms, using the camera to play with them – a statement that serves as a first introduction to the work of Tomonari Nishikawa, a Japanese filmmaker now based in Binghamton, New York. Nishikawa, who started making films in the early 2000s, has experimented with every photochemical medium available and occasionally explored video. His “documentary” footage of different world locations are brought to us filtered by a pair of eyes with special awareness to the visual essence of the surrounding reality. Nishikawa’s filming techniques and devices include frame-by-frame shooting, still cameras, and, in his more contemplative works, a graphic-based structure or an unusual editing. Nishikawa is one of the filmmakers featured in this episode of Camera Obscura, where we’ll go through his work sharing with you a selection of his pieces and interventions.