Since she began her artistic career in the mid-2000, Jodie Mack has proved herself one of the most brilliant filmmakers of our times. Her unique, visionary way of working frame by frame is only matched by her endless creativity and her extensive knowledge of experimental animation. Mack explores collage as a medium of expression, using it to experiment with the artistic potential of fabric in abstract animations where colors and patterns are brought to the front. But her films go beyond formal experimentation and technical proficiency –they offer an insightful account of the history of abstract art, popular culture, and their political implications. Her modus operandi finds a climax in her explosive The Grand Bizarre –another piece in the jigsaw of her incredible filmography–, in which she reflects upon the waste material of our consumerist society via an exquisite treatment of light, shape, textures, editing… and a masterful use of rhythm, music, and sound. All of this will be explored in depth in this episode of Camera Obscura, during which we will share with you some of Mack’s pieces. 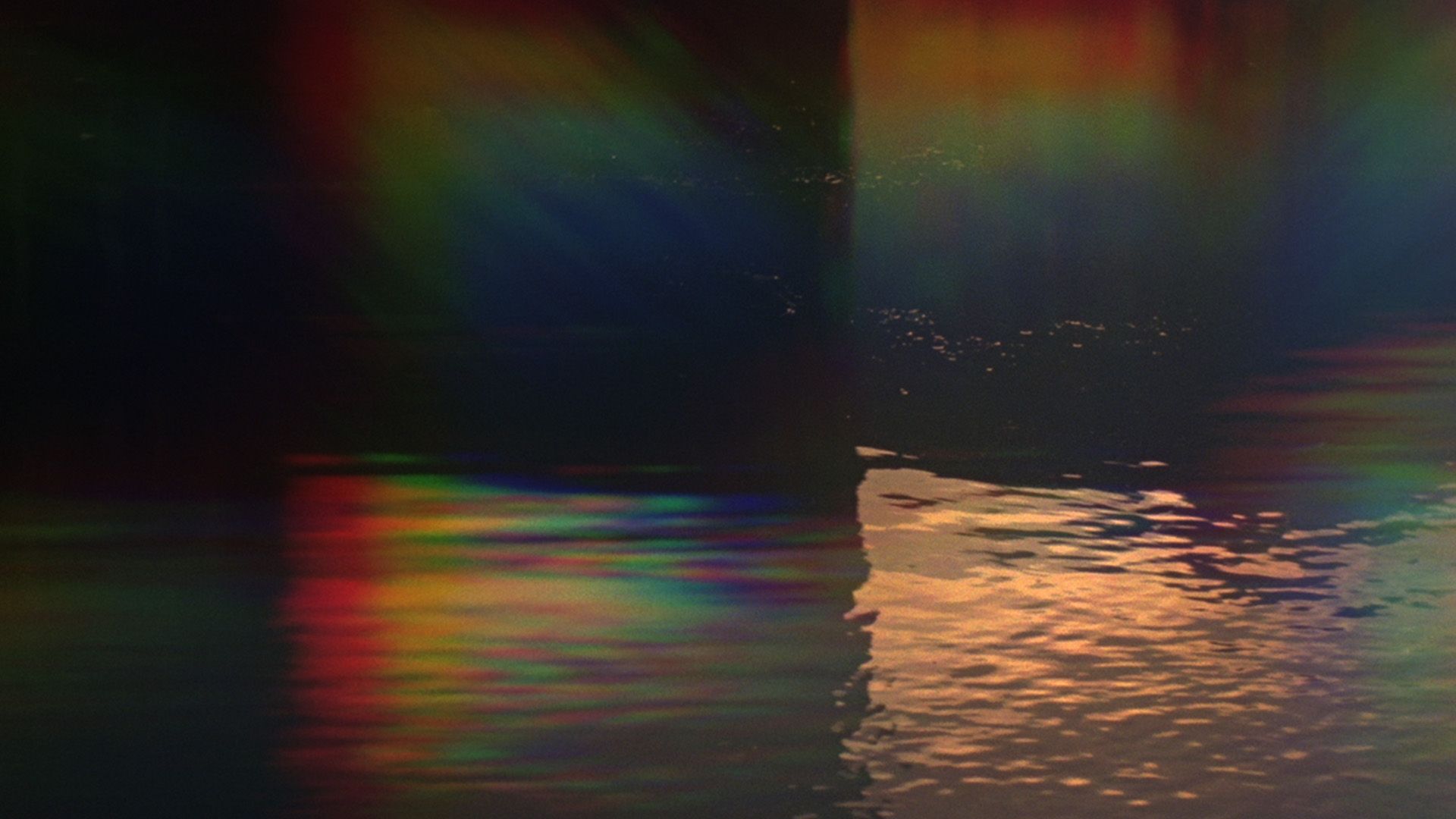 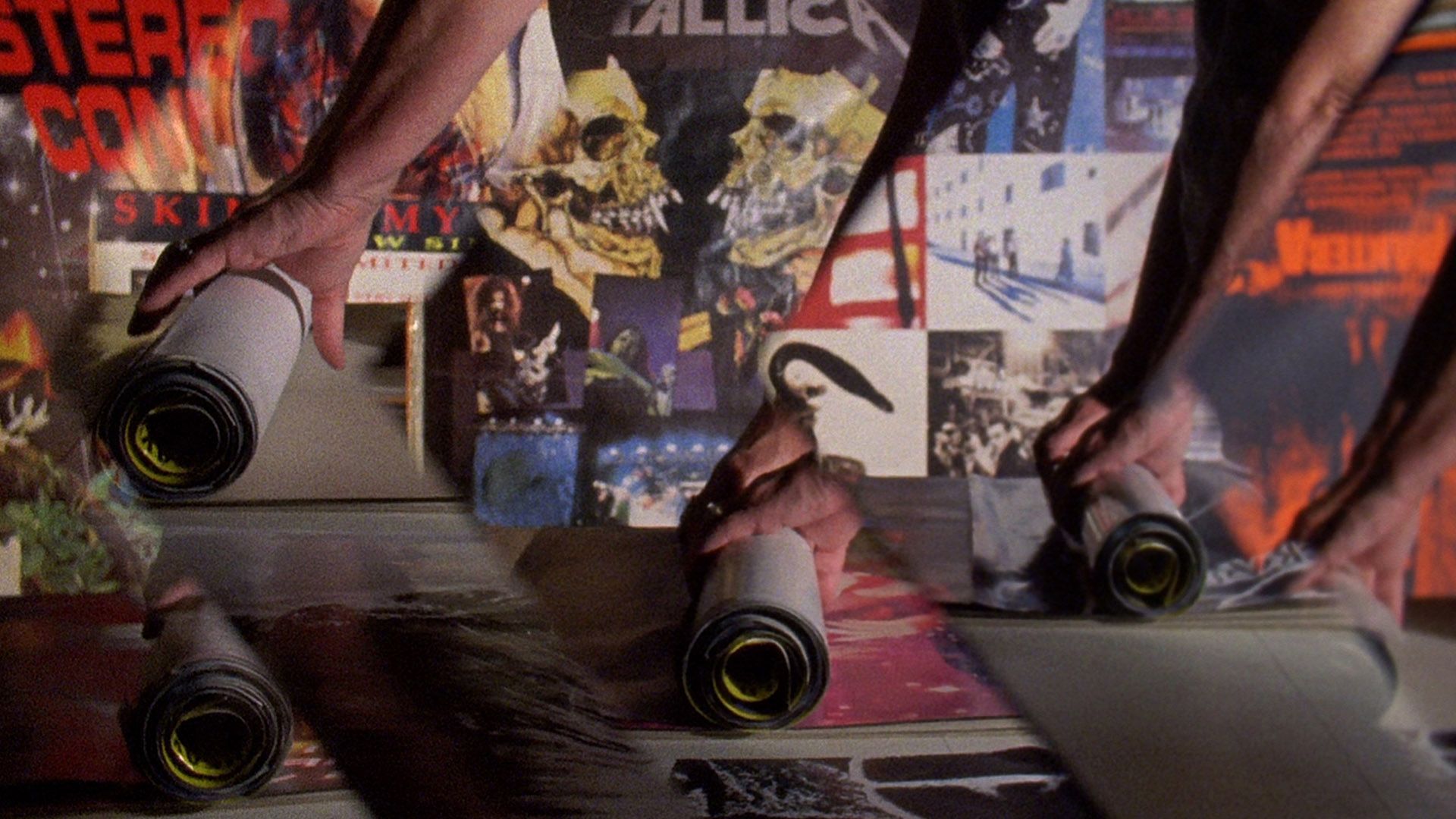 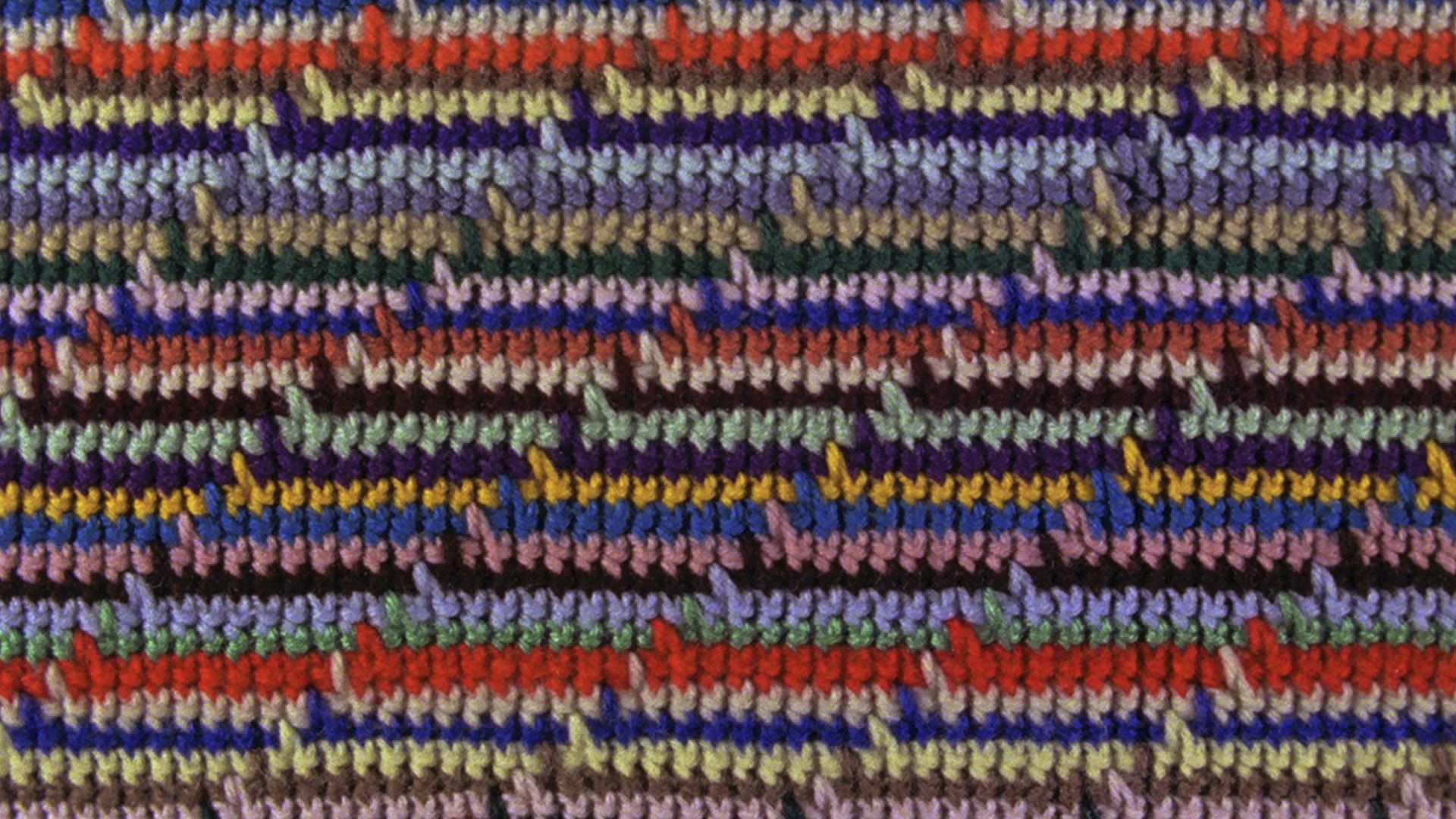