Year after year, our section Sinais en curto offers a compilation of recent Galician creations that match the spirit of our festival. In this 12th edition, the section will be split in two: we’ll be holding our usual on-site screening followed by a Q&A session, but this time it will be complemented by a series of special online programs with solo episodes dedicated to each featured Galician author. These programs, designed to make you discover in detail both the artists’ work and the creative impulses behind it, will include an extra selection of films by the guest authors. 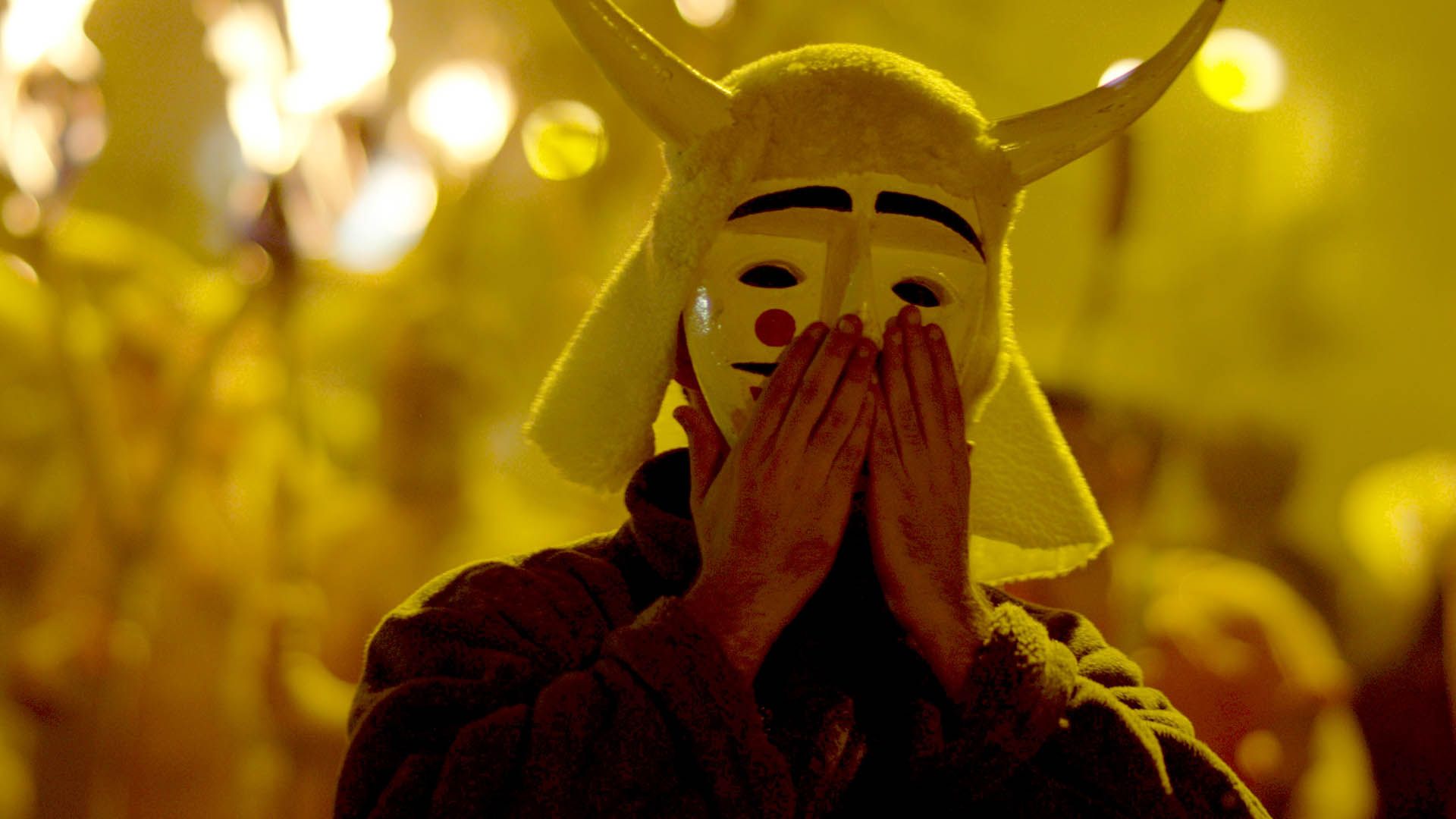 Experience seems to be the main drive behind Eloy Domínguez Serén’s films: his entire filmography is pervaded with the curious gaze that encourages him to become involved with the places he inhabits, be it Sweden, Galicia, or the Sahara. In this Sinais en curto special we’re presenting two pieces with proposals that go beyond the real in many ways: on the one hand, Rust offers an oblique fiction inspired by an apocalyptical location in Sweden; on the other hand, Os corpos explores a state of trance catalyzed by the Galician entroido, a feverish and delirious local pagan tradition. Two films where sound plays a major role, and through which we’ll explore Domínguez’s creative processes and the experiences that motivated them.