MICRO IS BIG | MESA PROXECTA | MICROCINEMAS: THE PRESENT AND FUTURE OF FILM EXHIBITION

The times in which cinema used to entertain the masses and selling tickets was a huge business are long gone. Now, as the business has moved to other products and platforms, the infrastructure that allowed cinema to be lived as a collective experience has been left to die a slow death. We have come to realize that the future of what matters cannot be handed to those who manage the great capitals, that we cannot abide by their rules. Today, to resist is to create different cinemas, different ways for showing them. To face and survive these times of online cinema and marketing franchises we must change our procedures. In this light, micro is big. In the same way that the creators of the punk scene set up their own circuits for giving their gigs instead of waiting to be accepted by the mainstream show business, experimental cinema has come to establish its own network of spaces. As Ed Halter put it in his article Head Space, Notes on the Recent History of a Self-Sustained Exhibition Scene for American Experimental Cinema, “the term ‘microcinema’ was coined by filmmakers Rebecca Barten and David Sherman, who began a venue called the Total Mobile Home Microcinema in 1994, a thirty-seat mini-theater built in the basement of their San Francisco apartment […] Barten and Sherman outlined an ethos that was shared by many others. ‘As filmmakers reliant upon our own funds, functioning totally out of the mainstream, we wanted to create an intimate non-institutional space right in our basement, where the distance between film and audience and artist and audience might be activated and transformed’.” A network of self-sustained mini-theaters has been growing worldwide in the last few years as an alternative to the bitter medicine that we’re being forced to swallow. For this 12th edition of (S8), we wish to bring together some of the representatives (national and international) of this outstanding initiative. Our festival wants to be a meeting point for sharing experiences, learn from each other, and discuss alternatives for the future that not only are viable but which also match our ideals and allow us to continue experiencing cinema collectively –this is what (S8) stands up for. 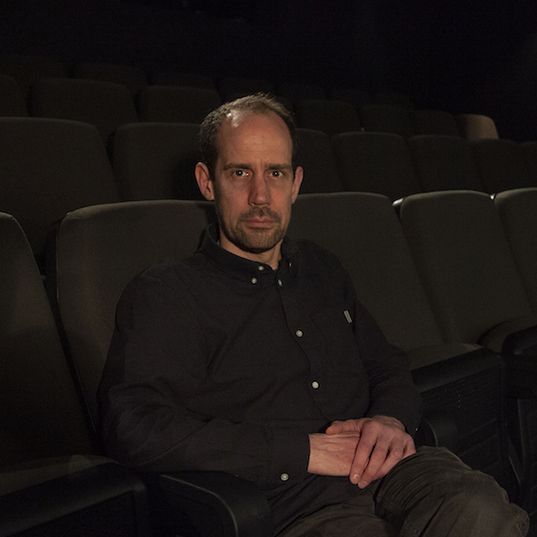 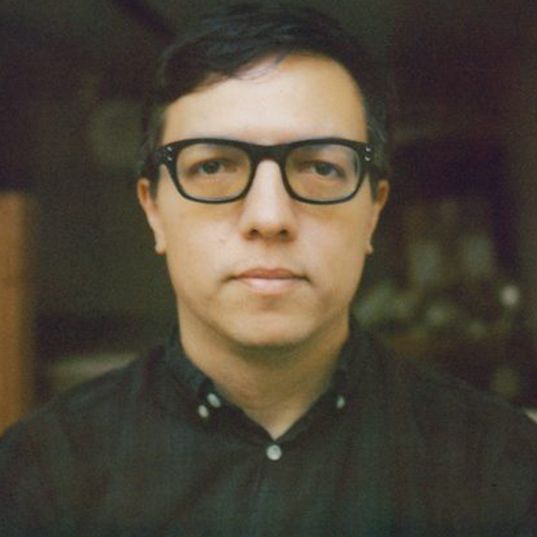