Even though he made his first super 8 film (Bovinas ovinas, 2018) only three years ago, Bruno Delgado Ramo has acquired a great understanding regarding the specificities of cinema as a medium, as is apparent in a series of works that, without leaving aside a sensual, reflective use of photographic essentials such as color and light, delve deeply into the unique mechanisms of film. In the past Delgado, who has a background in architecture, had already explored the moving image, using mainly digital video formats, in self-referential films that were closer to meta-cinema. However, other previous works by the author seemed to anticipate his signature procedures: actions like getting Google Maps to recognize and integrate a model of the cathedral of Málaga, its Fotocopia 1:1 del Guernica (which already introduced cinematic elements: the technical duplicability of the image), or Make It Make It Make It Again (The smell of bananas), an itinerary that included subtitles, voice elements, and music, which was made in collaboration with Ignacio de Antonio Antón and prefigured, by incorporating the element of spatiality, some of his current cinematographic endeavors. As an author, Delgado has also produced a number of self-edited publications that are yet another expression of his creative vision.

As for his film work, Una película en color (featured at (S8)’s 2019 edition) opened the door to a singular cinematic vision, one that focuses in sober –yet incredibly powerful– gestures that are brought together to explore an idea: the possibility to connect the delimited space of a room with another limited space: the inside of a movie camera. A film edited in-camera, shot entirely inside a Sevillian room, that brought to us sophisticated associations and in which the recurrence of the quotidian ends up creating a unique system that (as was expressed in the film) get’s stronger as it moves forward. Each and every of the procedures that he puts into practice refer to cinema in various ways, creating a microcosmos where a sticker on a fruit, a page in a book of engravings, a piece of film strip, or a list of synonyms become the gears, washers, and screws of a film projector or a movie camera.

The program we’re devoting to exploring Bruno Delgado’s work opens with Sugerencia de presentación, a piece that straightforwardly invites the audience to discover the (traditionally unseen) mechanisms of film projection. It is followed by Delgado’s latest film Aguas Bravas, made in collaboration with Paula Guerrero: the result of a color cartridge edited in-camera in wich his concerns go to a sort of partie de campagne. Spinoza/Ongodist incorporates a new element: sound. The film was made using a super 8 camera and expired cartridges of Kodachrome sound film (a procedure that Delgado had previously tested in his piece Locations). The combination of unprocessed pieces of Kodachrome film and exposed images brings to light another peculiarity of the film projection process: what we hear is not synchronized with what we see (in the projector, the sound scanner is not placed by the film gate, but several frames later), which results in the overlapping of some sounds and images. The first part of the program closes with Un baile con Fred Abstrait, a selection of reels from the same series that led to Una película en color. This piece evidences the premises and self-imposed restrictions set up by Delgado before the shooting –a number of parameters that he left behind as the project progressed. The peculiar sense of humor that traverses Delgado’s filmography is particularly present in this film, in a way that will make you think of Jerry Lewis’ slapstick comedy.

The second part of the program is dedicated to a selection of reels from the kino~okno project, an initiative developed in the second half of 2020 in Seville, which was an extension of Delgado’s final project for university (a study on the relationship between windows in architecture and cinema). These reels (that were complemented with intervened projections, publications, and installations) are part of Gabinete kino~okno’s prototypes, which, bringing to the front the optical and mechanical aspects of cinema, intend to delve into the meaning of windows (“gaps in a wall”) and their implications in relation to cinema –from the viewfinder of the camera and the film projector’s gate to the very notion of light show or show made by the means of light, that both of them make possible. The session closes with Sugerencia de continuidad, a piece that, besides being an invitation to his performance (see Desbordamientos), focuses on the very act of projecting a film. 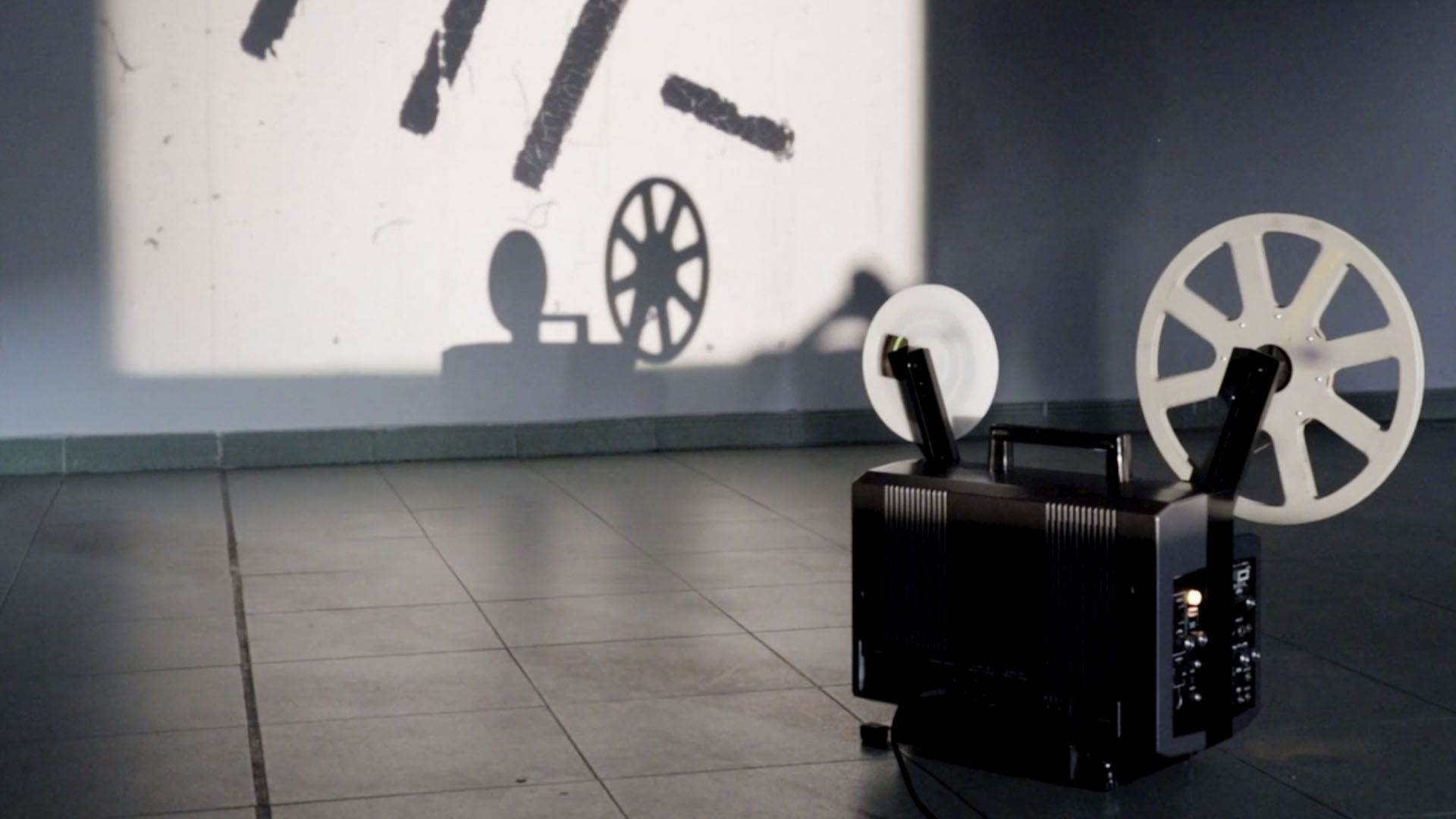 A journey to the roots of cinema: a projection in its original form. The conventions of cinema exhibition are disarticulated –the audience is presented with the very elements of cinema, disassembled. The spotlight is on the projectionist. 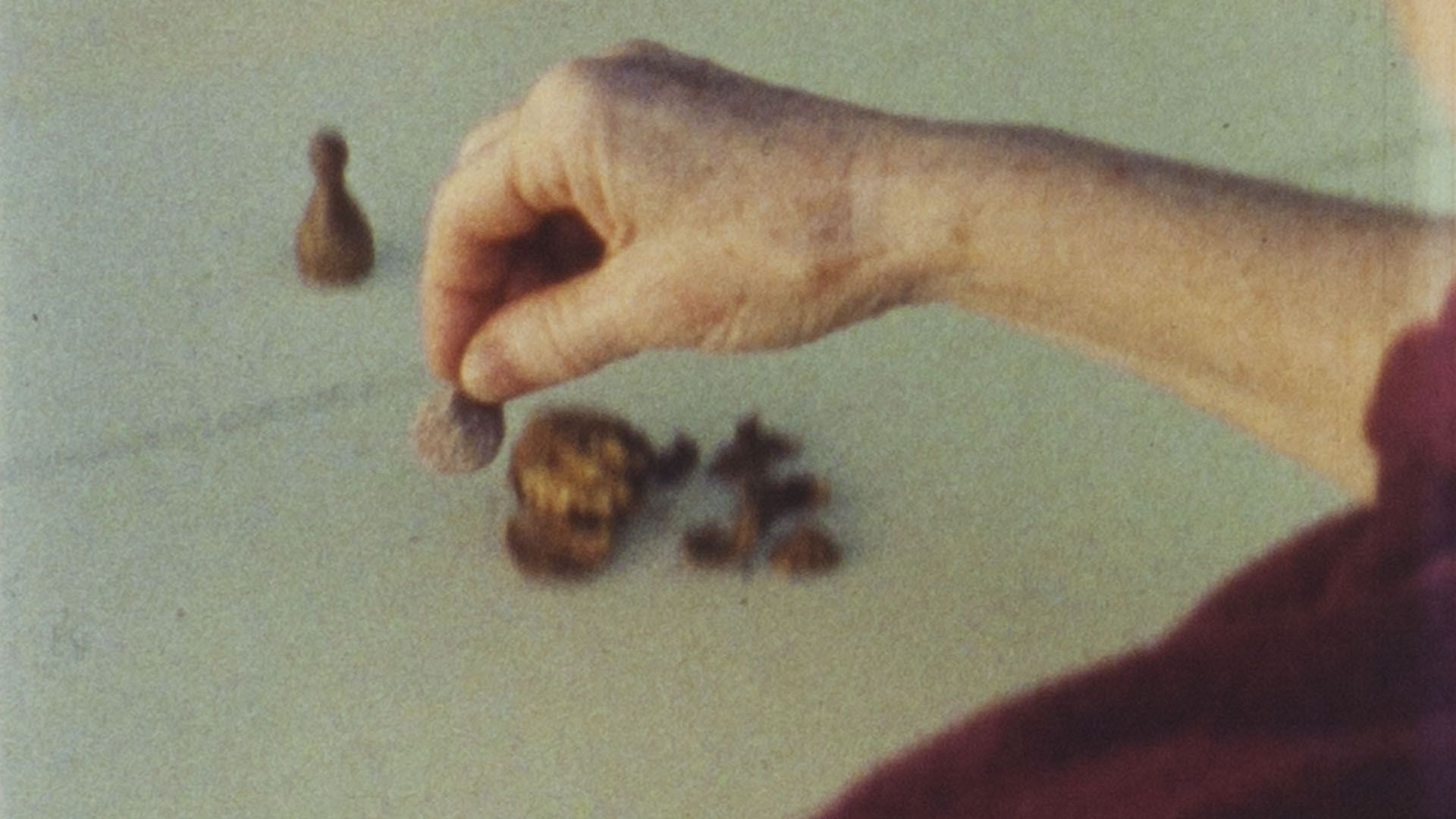 Spinoza/Ongodist approaches Baruch Spinoza as a lens grinder, philosopher, and a nuts seller. All these aspects can be seen in this film that goes from red to blue, exploring a number of gestures incited by a visit to the philosopher’s house in Rijnsburg, now a museum. 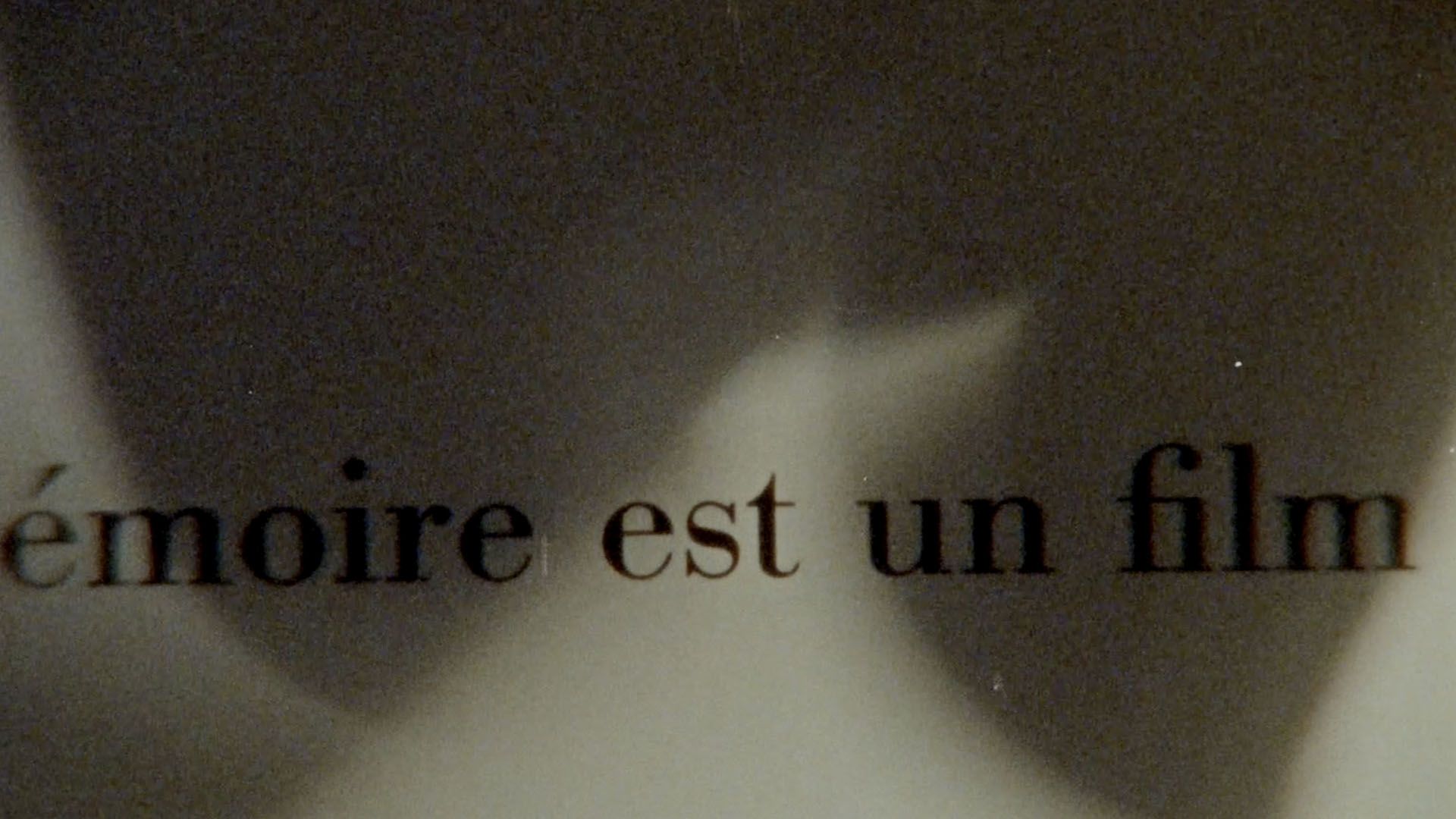 This film can be seen as a “prequel” to Una película en color, as it was part of the reels that were filmed as a reaction to the book Voyage Around My Room (1794) by French writer Xavier de Maistre. The idea was to shoot and edit in-camera a film inside a room measuring 12 m2 and 15 m in perimeter. The project, built according to a series of premises and self-imposed restrictions, delves into light, color, and the movie camera (which the film compares to the room in which it was shot).

One of the actions by Gabinete kino~okno consisted in filming multiple windows using a “prepared” super 8 Russian Quartz camera –a solid, austere camera that was rid of its lens to bring back the filming process to level 0. These cameras (there were several of them) were handed to the different people involved in the project. In this session, we present a selection of the resulting reels kino~okno 2, 7, 8, 23, and 24, which include, among other surprises, a “news report” on the activities of the Gabinete in the convent of Santa Clara, and a window to El Puerto de Santa María’s west coast.

A super 8 sound film about a person threading a film into a projector for the first time.

A single reel, filmed by the river Júcar in Cuenca (Spain) and edited in-camera. The rhythm of the flowing waters matches the movements of the camera and those of the filmed bodies. The film strip unravels both inside and outside the camera.