SPIN THE WHEEL / I LIKE TO HEAR IT SPIN 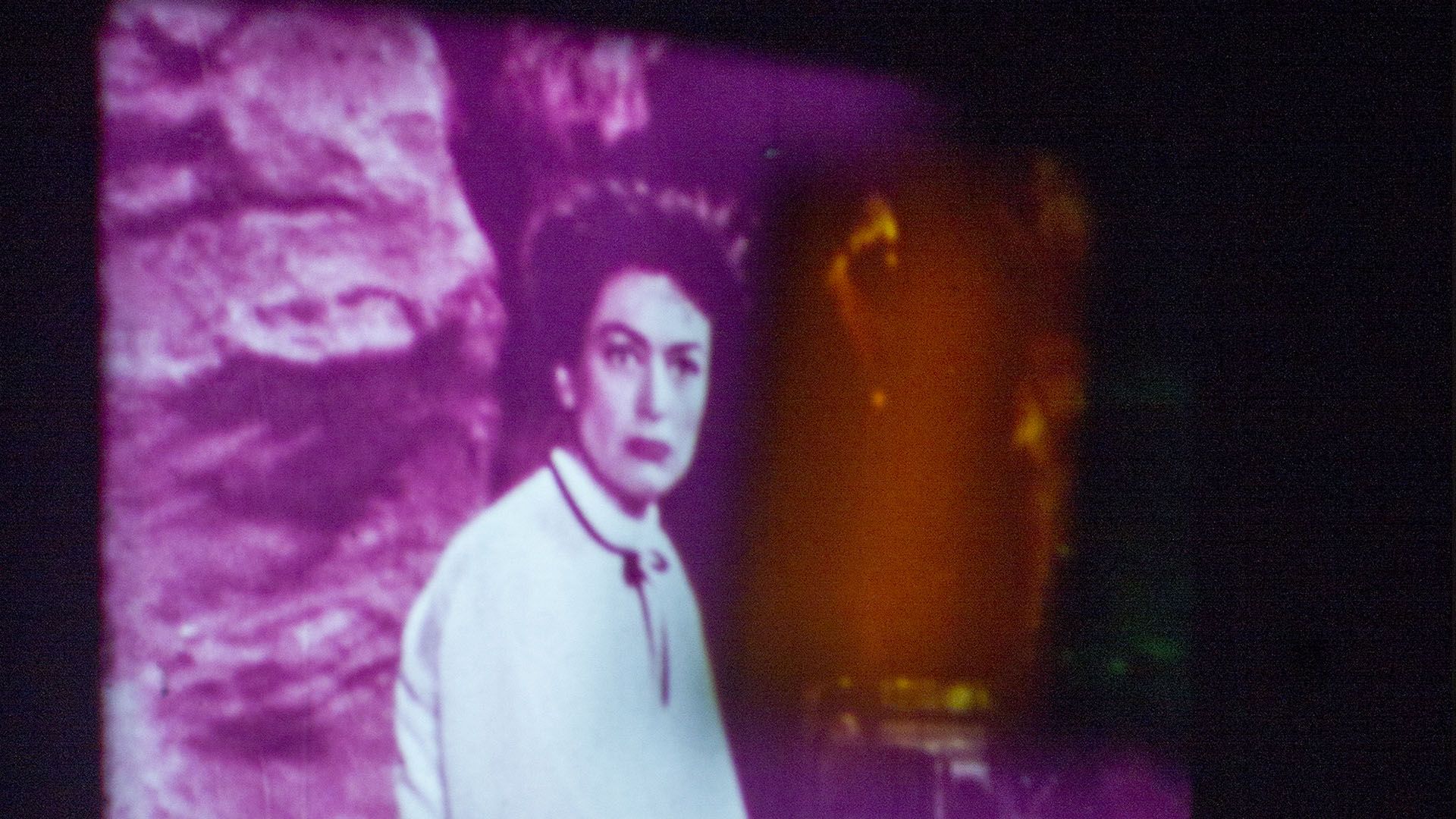 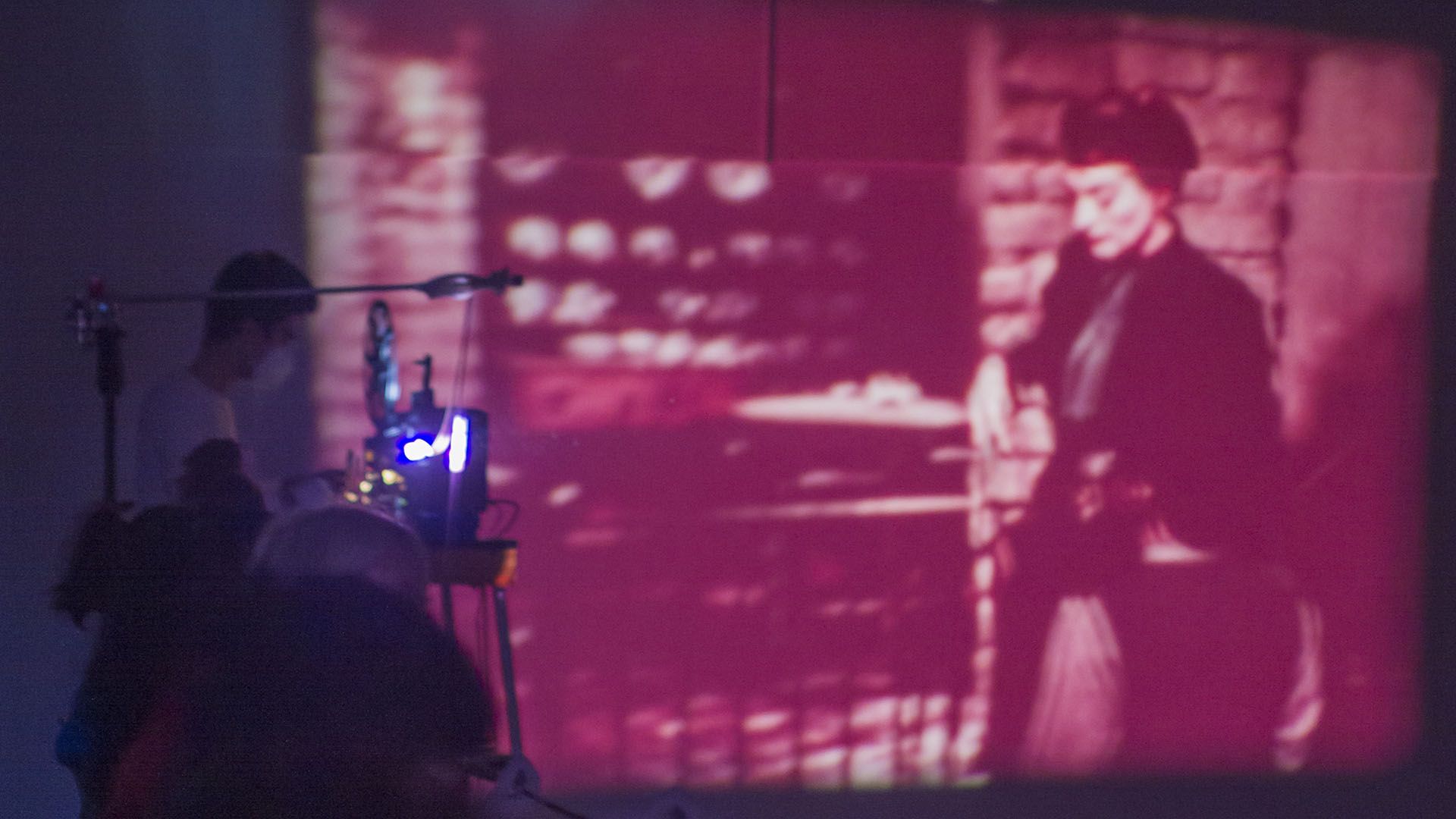 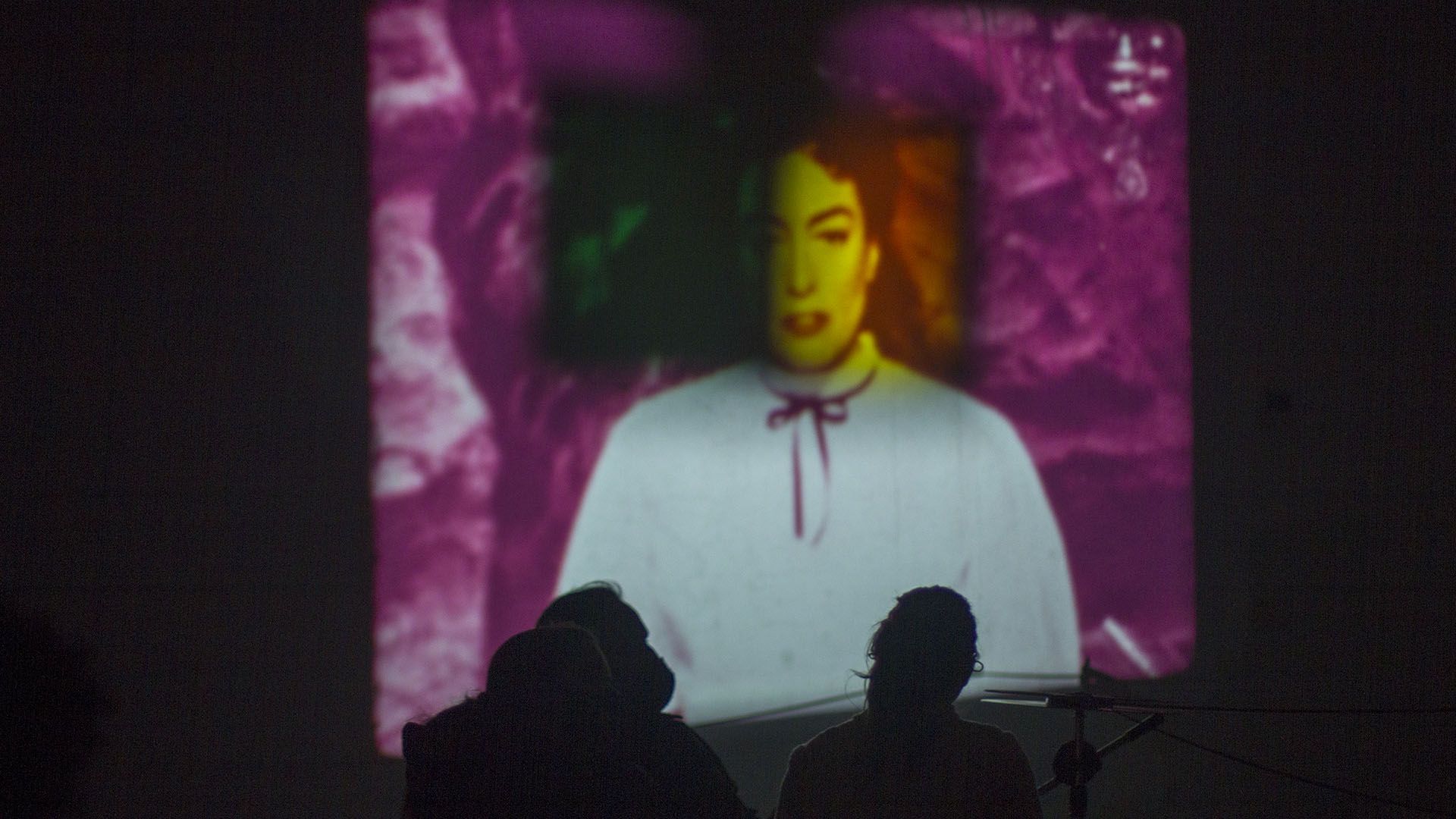 On this occasion, Las Synergys (Bruno Delgado Ramo, Paula Guerrero, and Esperanza Collado) will present an expanded reinterpretation of Nicholas Ray’s classic Johnny Guitar (1954), which they will show in a reduced version in super 8. This gig by Las Synergies –a project that takes up on some initiatives by Gabinete kino~okno– is a prototype resulting from a research project devoted to approaching how cinema and music are experienced live. In the film, Johnny is an expert gunman that decides to lay down his arms to play guitar –the instrument will now be his only defense. In their gigs, Las Synergys avoid the apparent functional connections among music, images, and the human body, swapping their logic and tools.