INPUT is a tutoring and consultancy space for film projects in progress arising from the collaboration between the Luis Seoane Foundation and the (S8) Mostra Internacional de Cinema Periférico festival, through which three filmmakers will have access to three internationally renowned professionals in the field of cinema and art with whom they can discuss their projects, which may be either at the writing and development stage or already being distributed. 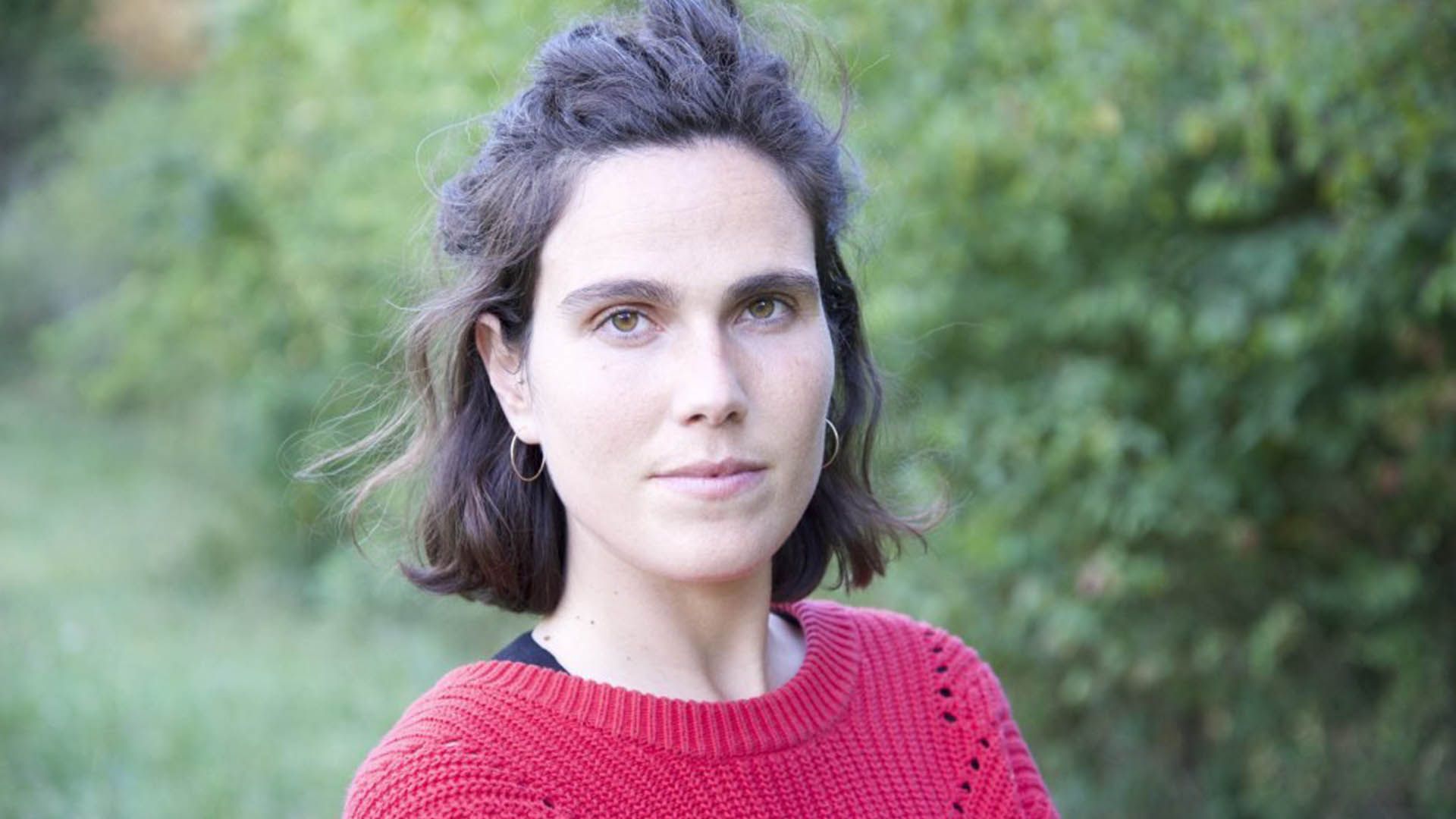 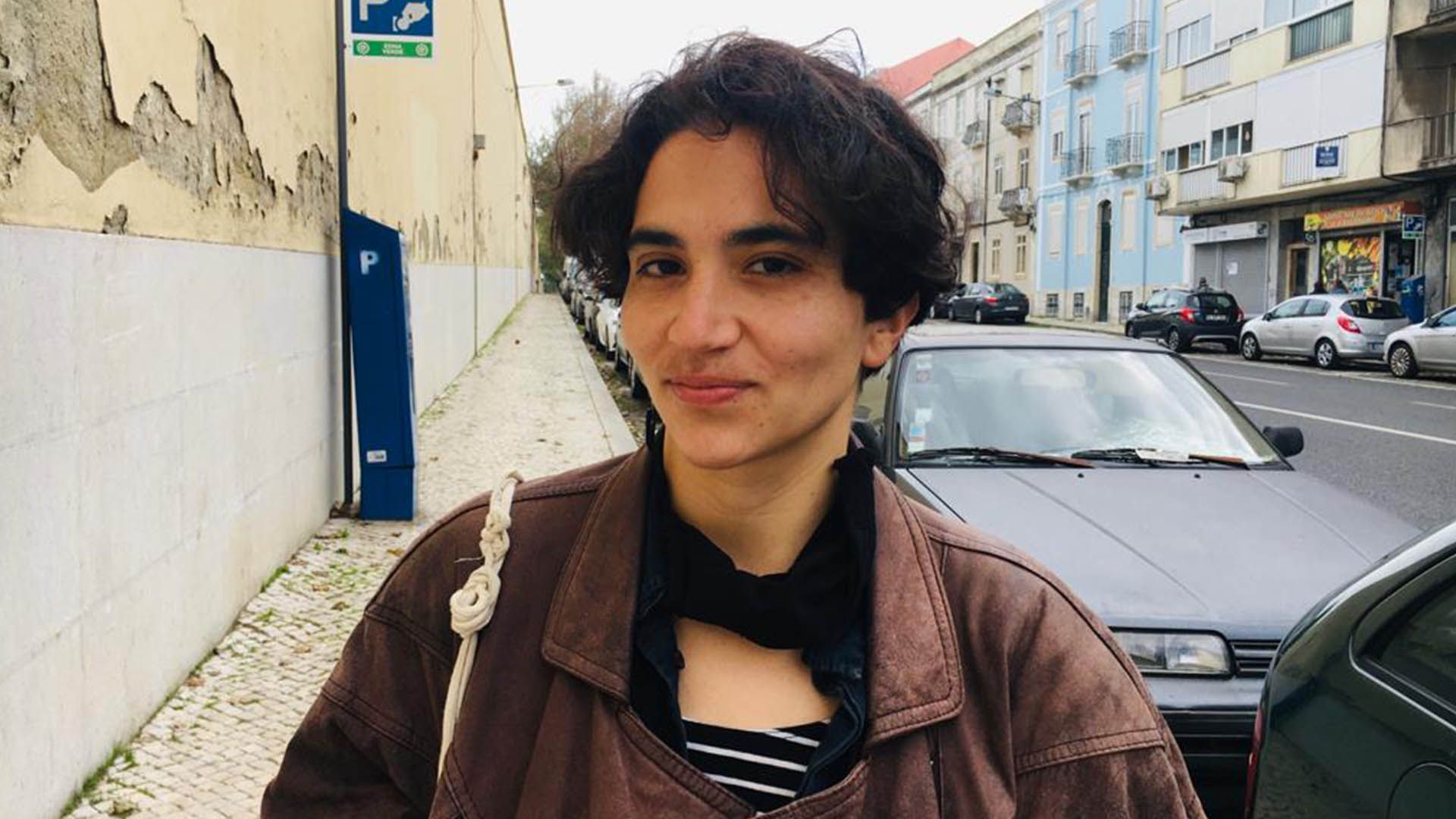 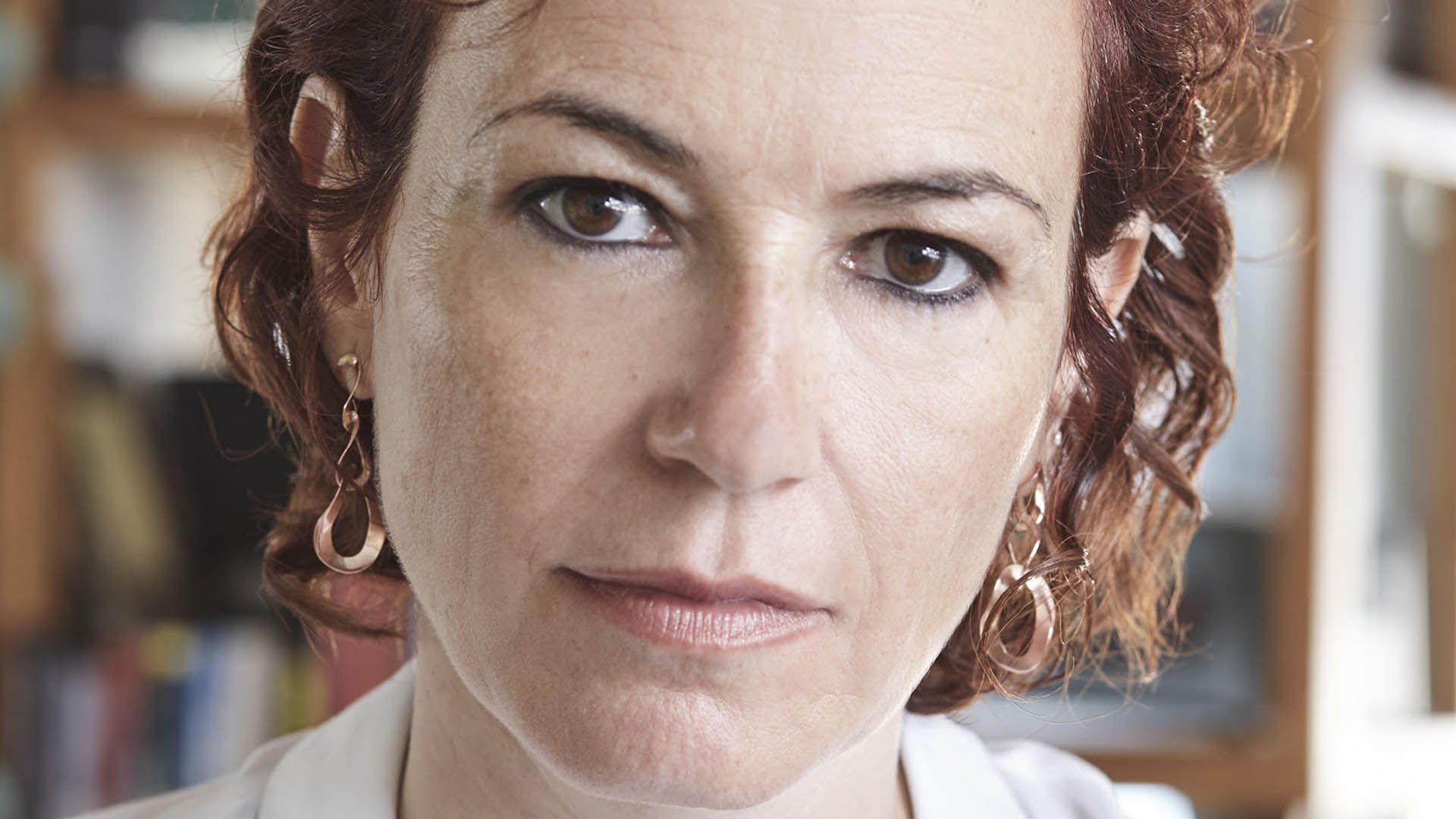 Lur Olaizola Lizarralde
Lur Olaizola Lizarralde (Donostia, 1988) is a cinema programmer and filmmaker. Since 2015, she has been the coordinator of the audiovisual programme for Tabakalera, the International Centre for Contemporary Culture in San Sebastian, where she has curated the program “Desde el principio. Historias del cine feminista” (“From the beginning. Stories from feminist film”), with programmes in Tabakalera and Artium. In 2017, she curated the first José Val del Omar retrospective in New York, at the Anthology Film Archives. As a filmmaker, she has directed three shorts: Xulia (2019), Zerua blu (Zinebi Grand Prize for Best Spanish Short Film 2020) and Hirugarren koadernoa (Third notebook), which premiered at Cinéma du Réel. In 2021 she was selected for the Berlinale Talents programme. Since 2020, she has been teaching at Elías Querejeta Zine Eskola. She is also on the selection committee of the Punto de Vista festival.

Vanja Milena Munjin Paiva
Vanja Milena Munjin Paiva (Santiago de Chile, 1987) is a film researcher, critic and programmer. She is on the selection committee of the Valdivia International Film Festival (Chile) and collaborates in the programming area of CineMigrante (Argentina). In 2018 she founded and programmed the Cineclub Proyección in Santiago de Chile and in 2019 she presented “Paisajes Críticos. Vídeo y cine experimental latinoamericano” (“Critical Landscapes. Experimental Latin American video and film”) at the 14th Biennial of of Media Arts (Santiago) alongside Carol Illanes. In 2021 she was co-curator of “Fabulación de archivo. Rastros de una opacidad” (“Archive fabulation. Traces of an opaqueness”) at CineMigrante together with Almudena Escobar and Florencia Mazzadi, and was the guest programmer at the Portuguese Doc’s Kingdom seminar under the title “O movimento das coisas” (“The movement of things”). As a critic, she has taken part in Talent Buenos Aires 2018 and the Locarno Critics Academy 2021, and has collaborated on numerous publications, as well as on the books Cuadernos de crítica 01. Un nuevo mapa latinoamericano (Critique notebooks 01. A new Latin American map) and Cine chileno 2010-2020 (Chilean cinema 2010-2020).

Concha Barquero
Concha Barquero (Málaga,1975) is a filmmaker, educator and programmer. Since 2001, she has formed a creative tandem with Alejandro Alvarado. They have directed various short films and feature films in the sphere of creative documentaries, including Pepe el Andaluz (Pepe the Andalusian) (2012), which premiered at the Mar del Plata International Film Festival and won an award at Documenta Madrid, as well as Descartes (Discards) (2021), which premiered at DocLisboa and has recently won prizes at Zinebi and MiradasDoc. She is a lecturer at the University of Malaga, a member of the selection committee for the documentary section of the Malaga Festival and coordinator of the Malaga Docs conference. 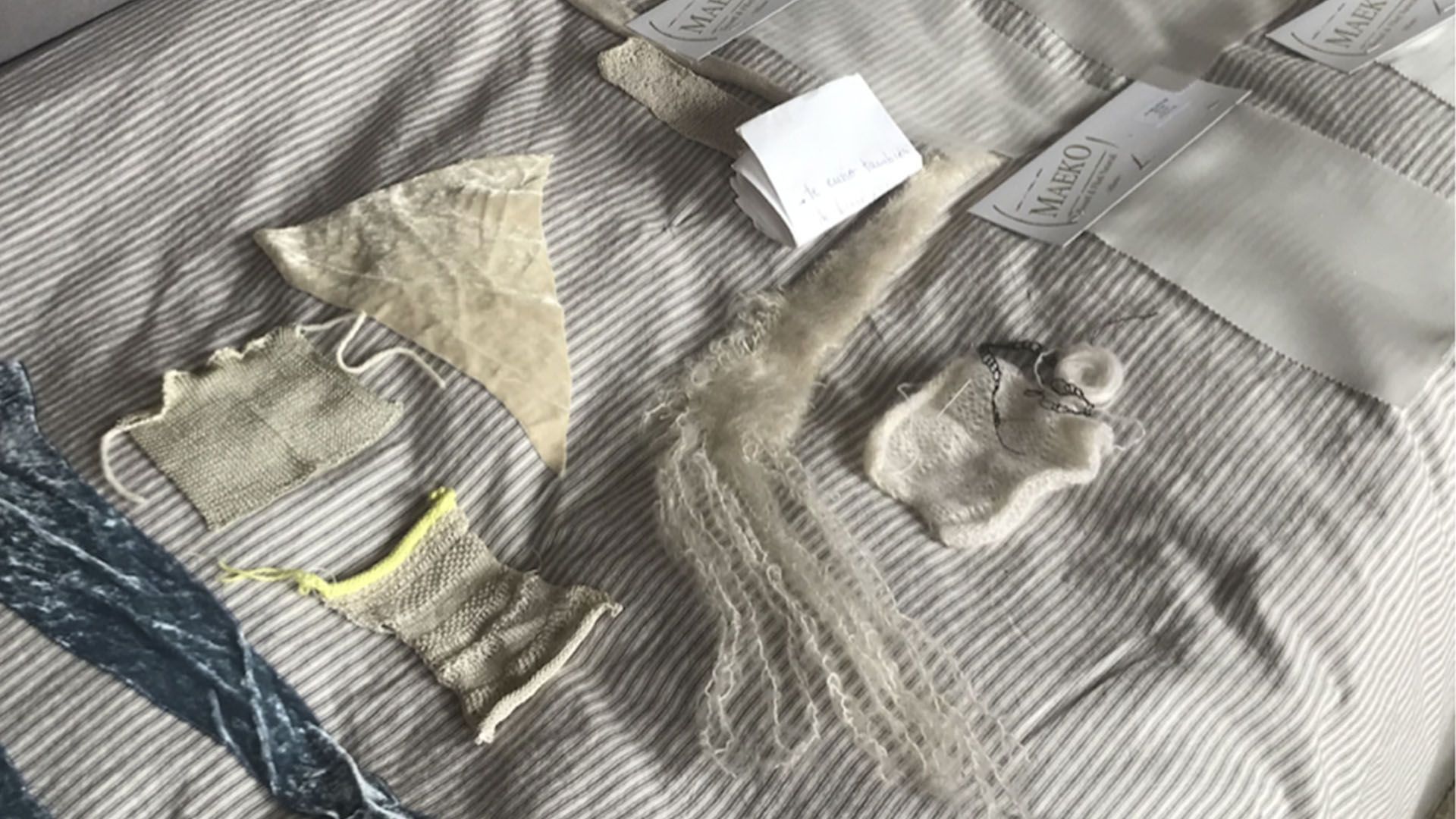 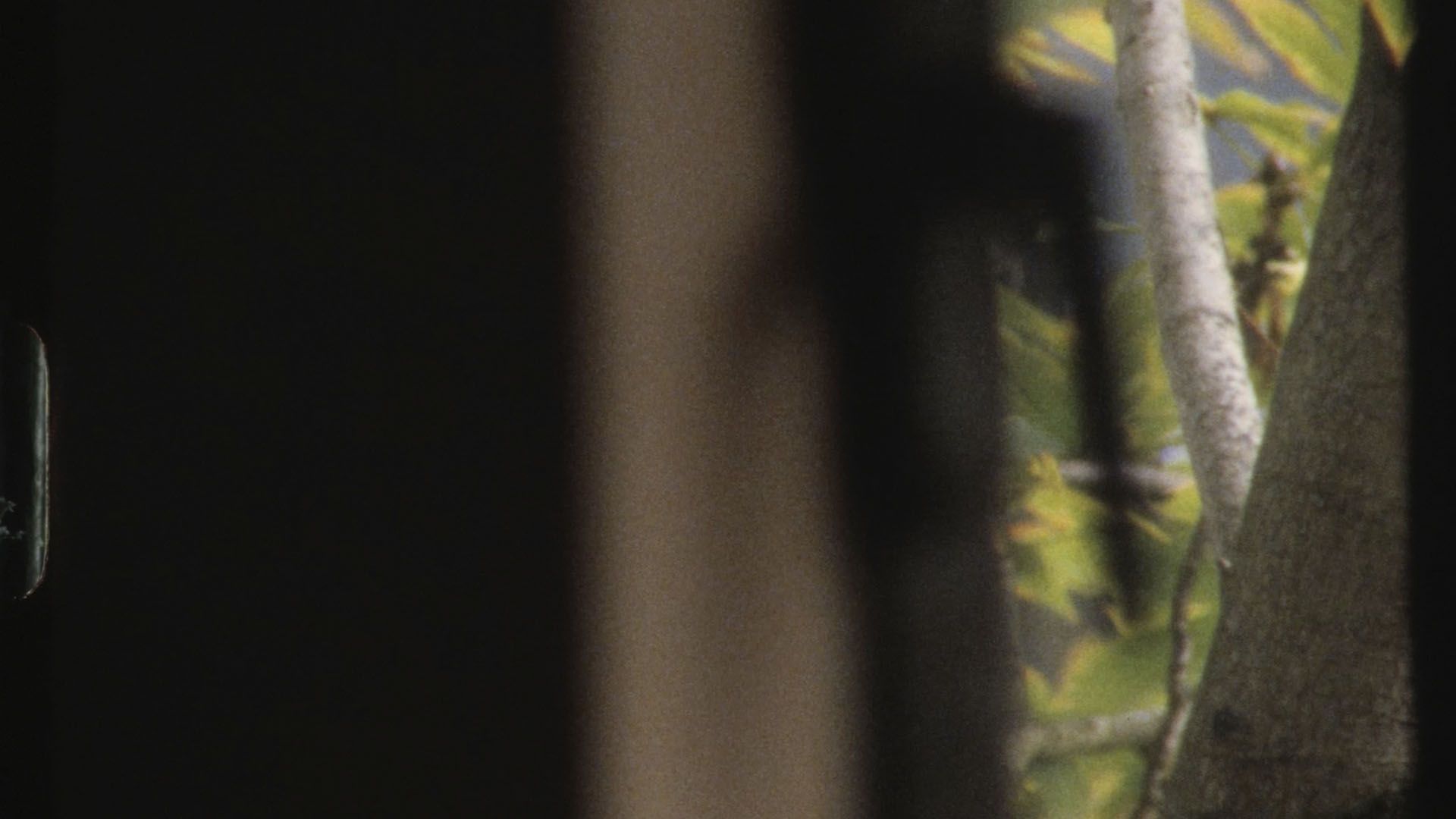 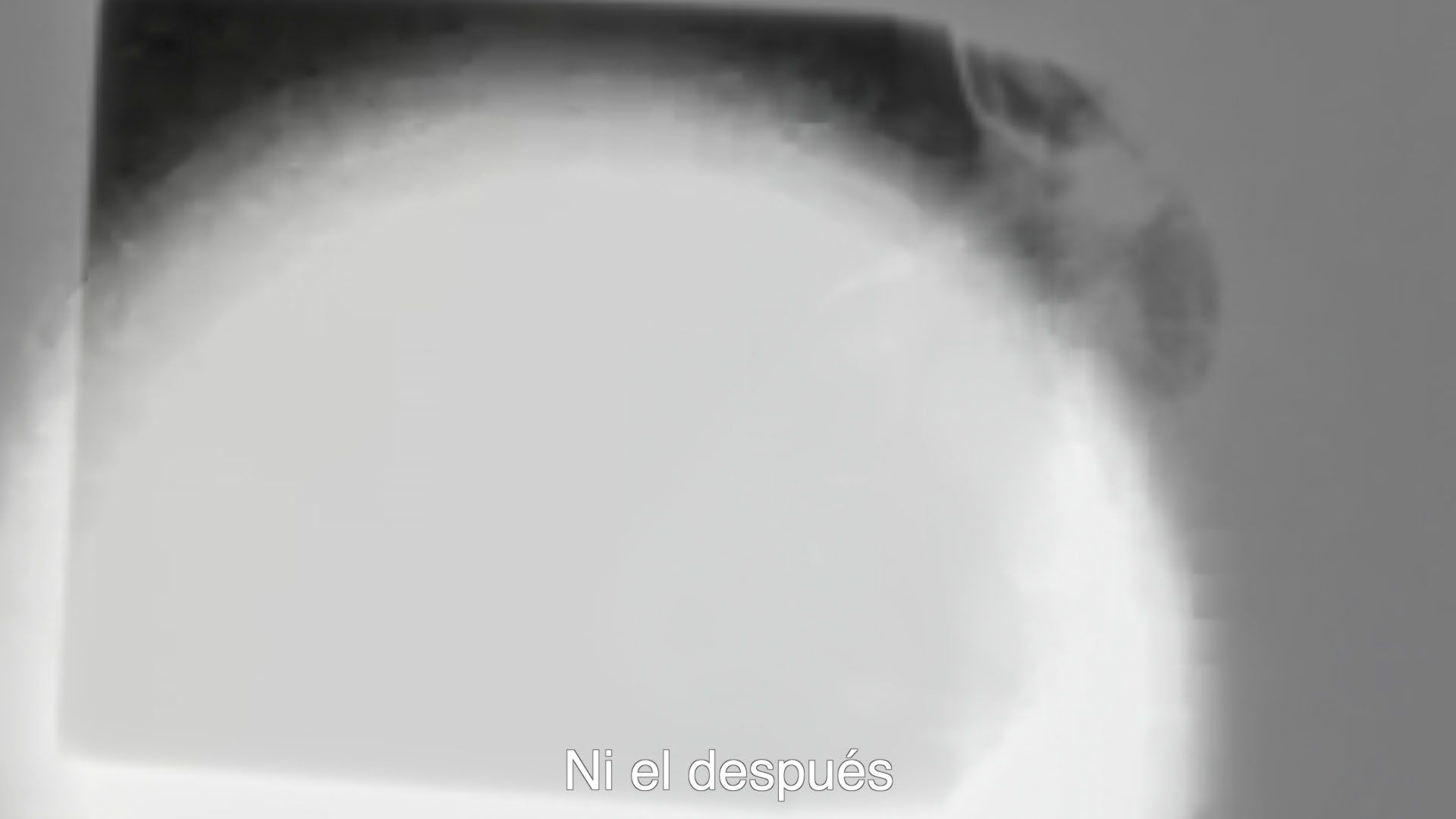 Quilt Film – Sofía Blanco
Sofía Blanco (San José, Costa Rica, 1995) is a filmmaker and artist trained in film heritage preservation and restoration at the Digital Restoration Laboratory of the National Cinematheque of Mexico. She is currently pursuing a LAV Master’s degree. Based on its media, her Quilt Film project puts forward a dialogue between the process of making a patchwork quilt and that of making a movie on a film medium. Decorative art is used as a viable artistic medium to express female experience, accessible and inclusive, and as a subversive strategy a domestic element is included as a body of cinema. The quilt to be made is the screen and the images that colour the projected film. It is a film/shelter that invites one to relax, to the liminal space of our reverie.

Como un buzo muerto en el ojo de Dios – Rafael Guijarro
Rafael Guijarro (Ochavillo del Río, Córdoba, 1991) studied Philosophy and then took a master’s degree in Creative Documentary, Experimental Cinema and Video Creation at the TAI School, and subsequently the LAV Master’s. In his project Como un buzo muerto en el ojo de Dios (Like a dead diver in the eye of God), the characters that inhabited and lent meaning to the cinematographic fiction are removed from it without a trace, to be sent back to an original point prior to their existence. The narrative structure, the audiovisual grammar and the space that contained them are left intact in a film in which the ghosts of the text and the image creep slowly and silently around the limits of fiction, perhaps trying to tell us that cinema always happens elsewhere.

La peli del disco duro – Claudia Negro
Claudia Negro (Madrid, 1997) was educated at the San Lorenzo de El Escorial Conservatory and later as a filmmaker at ECAM and on the LAV Master’s course. She has made several short and medium-length films with an extensive track record and recognition at festivals. She is taking part in INPUT with La peli del disco duro (The hard drive movie), which Negro herself describes thus: “…an essay-style audiovisual project narrated by my voice, in a desktop film format with performance action. It is divided into 14 chapters and put together as a collage. I generate a false montage live in which the audience participate in my intimacy. It is a breakdown of my identity (or identity in general) from a broken hard drive, into the inside of my body. (The depths of who I was). I empty each part that implies an identification with the self, so as to remain within the utmost lightness, the desire to want to exist (and to be present) everywhere with no responsibility. Asking my friends to surf the Internet thinking of me.”