The film career of Adrián Canoura (Burela, 1991) relies on the intersection and convergence of worlds that may appear distant at first sight. On the one hand, his works approach all that is rooted in earth: the legends and traditions that conform the Galician identity and the people’s ancestral knowledge of agriculture and fishing, upon which Canoura casts the gaze of an insider, far from the archetype of the anthropologist that travels to faraway lands. On the other hand, he explores the modern world, the urban culture that thrives in the streets –the universe that breathes in between the electric signals of analog or digital video. Canoura makes the most of the aesthetic potential of video as a medium. His experimental journey as a filmmaker has led him to develop an extremely personal imagery where the ancestral and the electric become one. Over the last few years, his recent work (including both his most intimate pieces and his collaborations with Nistra and Baiuca in the music field), Canoura has proved to be one of the most exciting figures of the Galician film scene.

This on-site session will include an in-depth interview with Canoura during which he will discuss his work and a selection of his pieces. The session will be complemented with a liquid light show for which the author will make use of dyes and slides in collaboration with Alejandro Canoura, member of the band Guerrera, like they used to do during the band’s live shows. 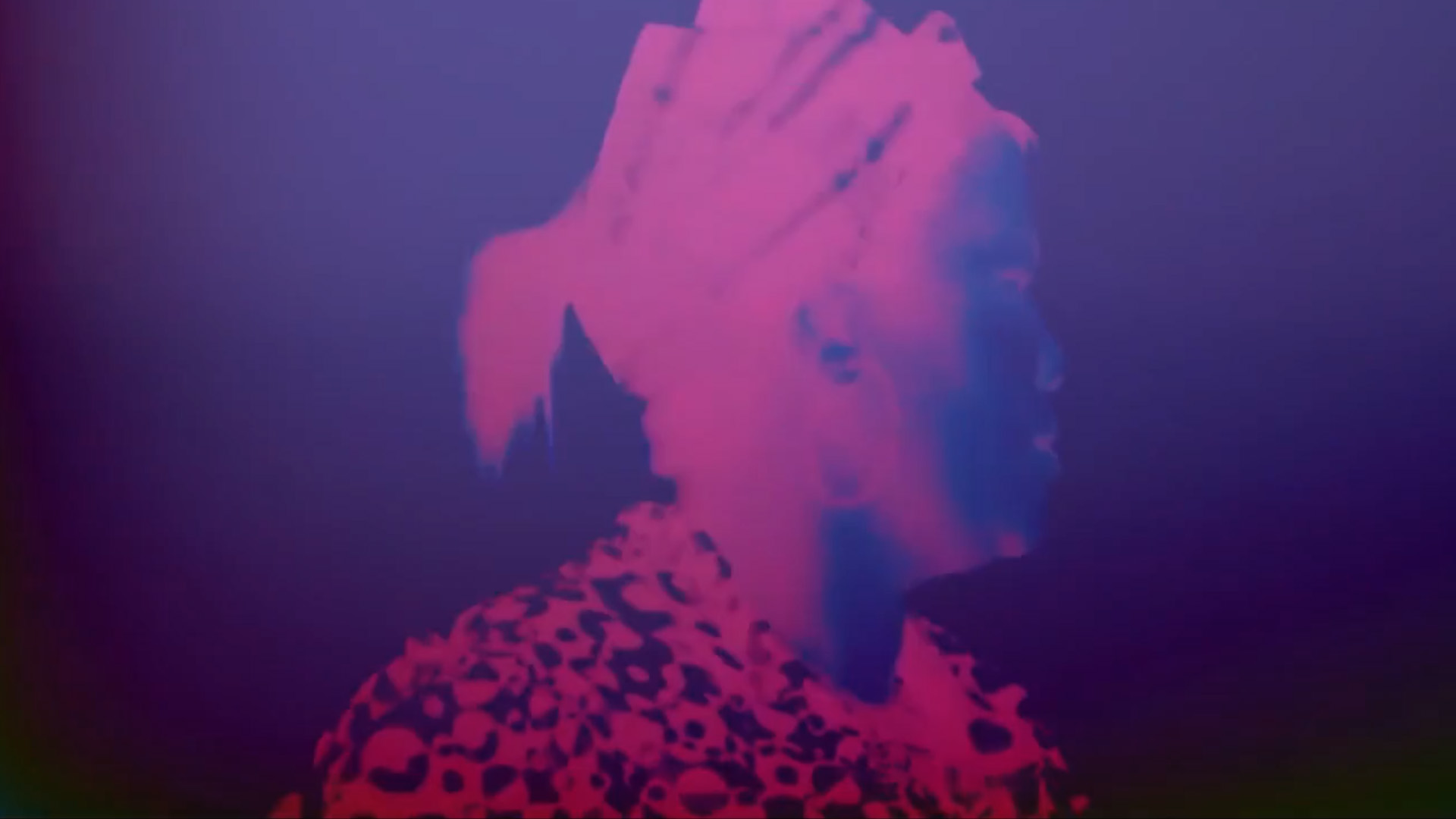 In this hybrid piece –half appropriation documentary, half music video– Canoura anticipates the potential and inclinations of his later work. Making use of the textures that VHS provides, he fuses the streets of Burela with those of 80’s New York, the African and Galician cultures, the countryside with the shore, and drop beats with pixels.

In this music video, the variegated color landscape of the pagan masks and dances of Galicia’s traditional carnival is revealed in all its intensity thanks to Canoura’s treatment of the moving image and the rhythms of Baiuca’s “electro-pop”.

In this piece he directed for Baiuca, Canoura gives a new meaning to a collection of black and white snapshots of a small village (showing both its more traditional and modern sides), superposing and interweaving them with colored visual items. A film that represents a step further in Canoura’s exploration of textures in video. 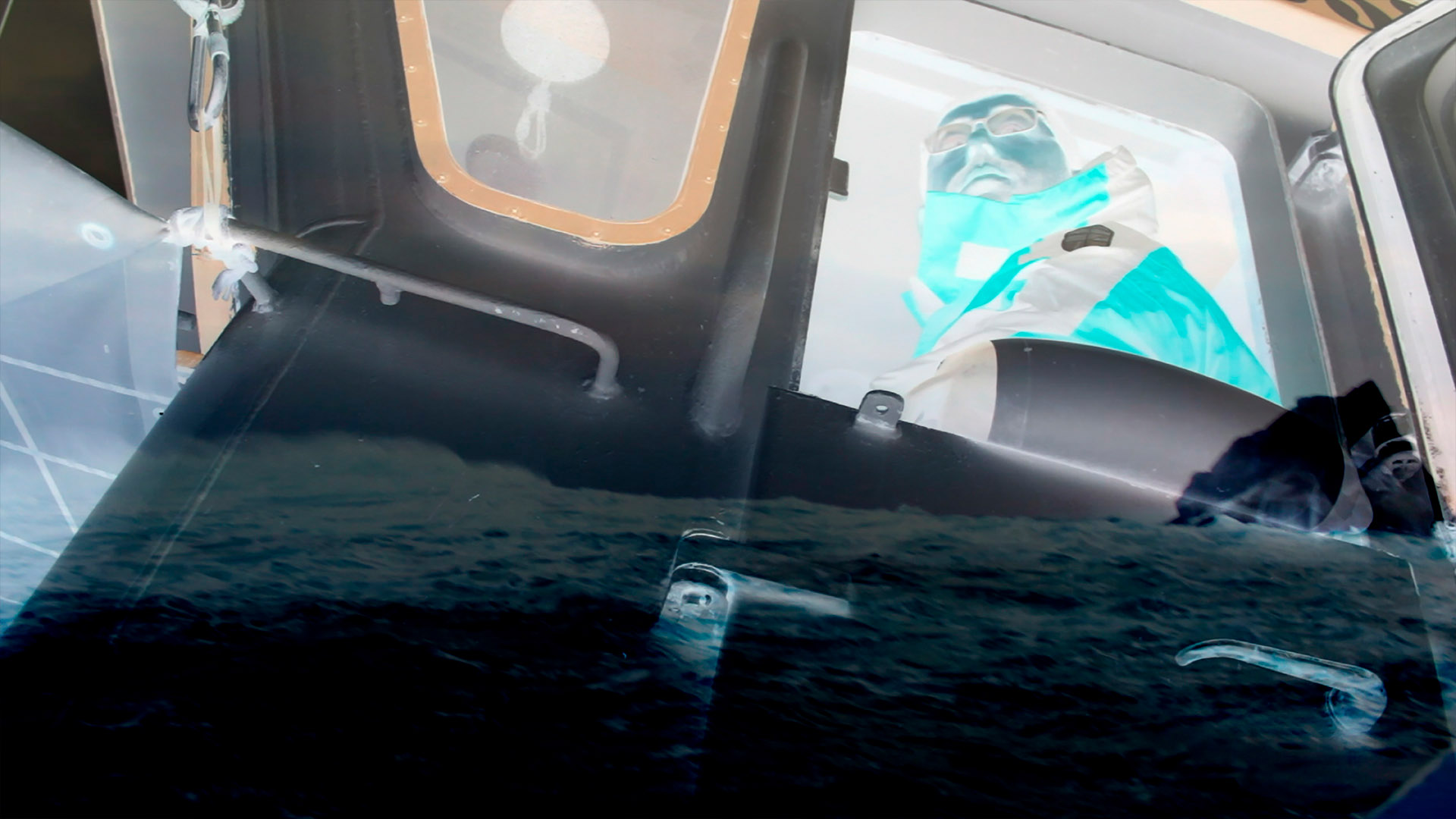 “Man and sea are unknown to each other. The sea is a keeper of hidden treasures, and so is man –his treasures are his secrets. Both man and the sea fight against time, they fight their own extinction, their finitude. But they also respect each other at the same level.” (Adrián Canoura) 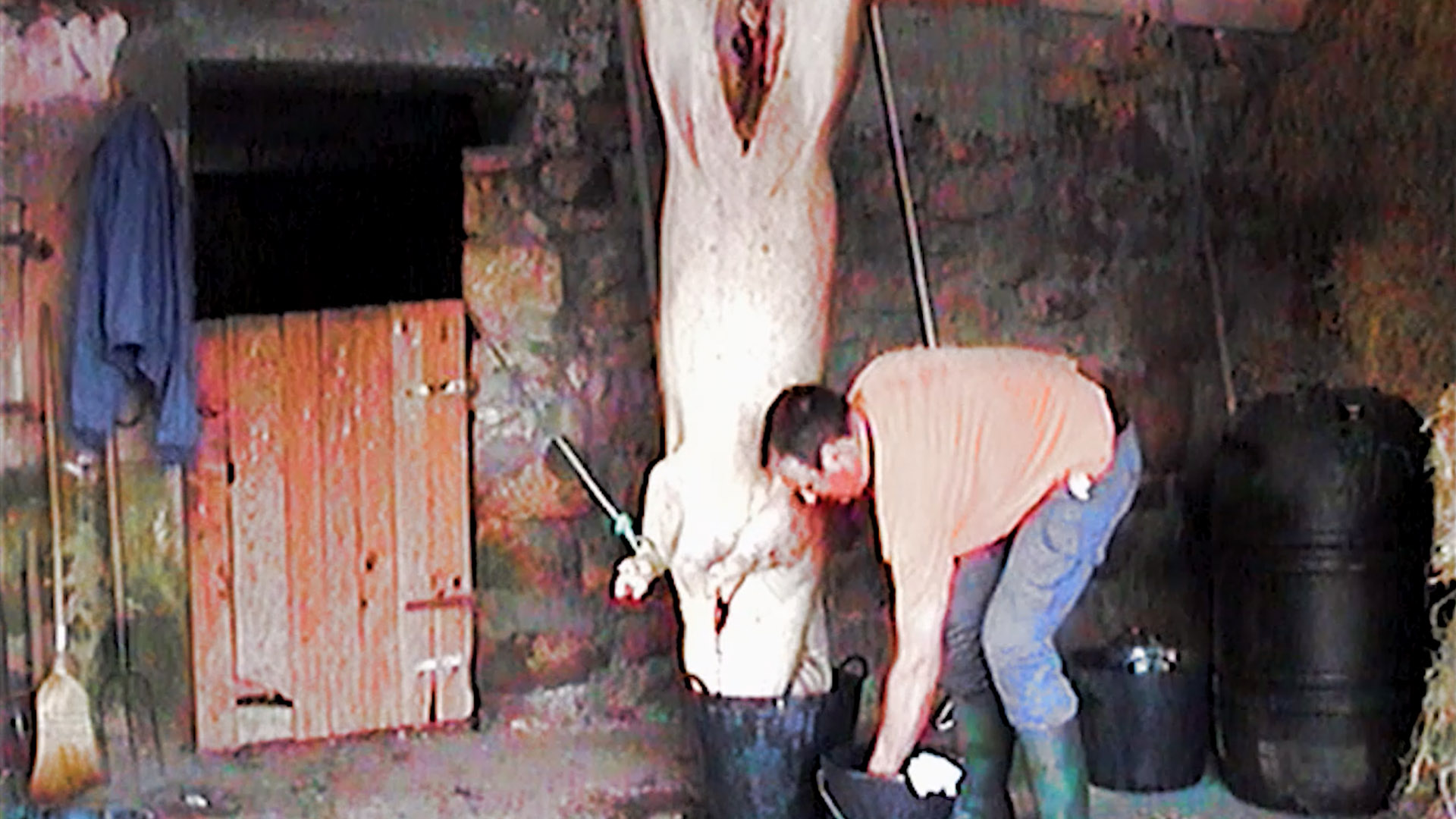 “Driven by the need of understanding and explaining the world around them, humanity has symbolically attributed to animals functions that originally were exclusively human. It is believed that a pig chosen to be slaughtered can sense and anticipate its approaching death, and on the eve of its killing, it spends the whole night banging its head against the door of the pigsty. This belief lies behind a traditional Galician legend according to which the pig, during the night prior to its slaughtering, wakes up from its sleep up to seven times to devour its owner.” (Adrián Canoura) 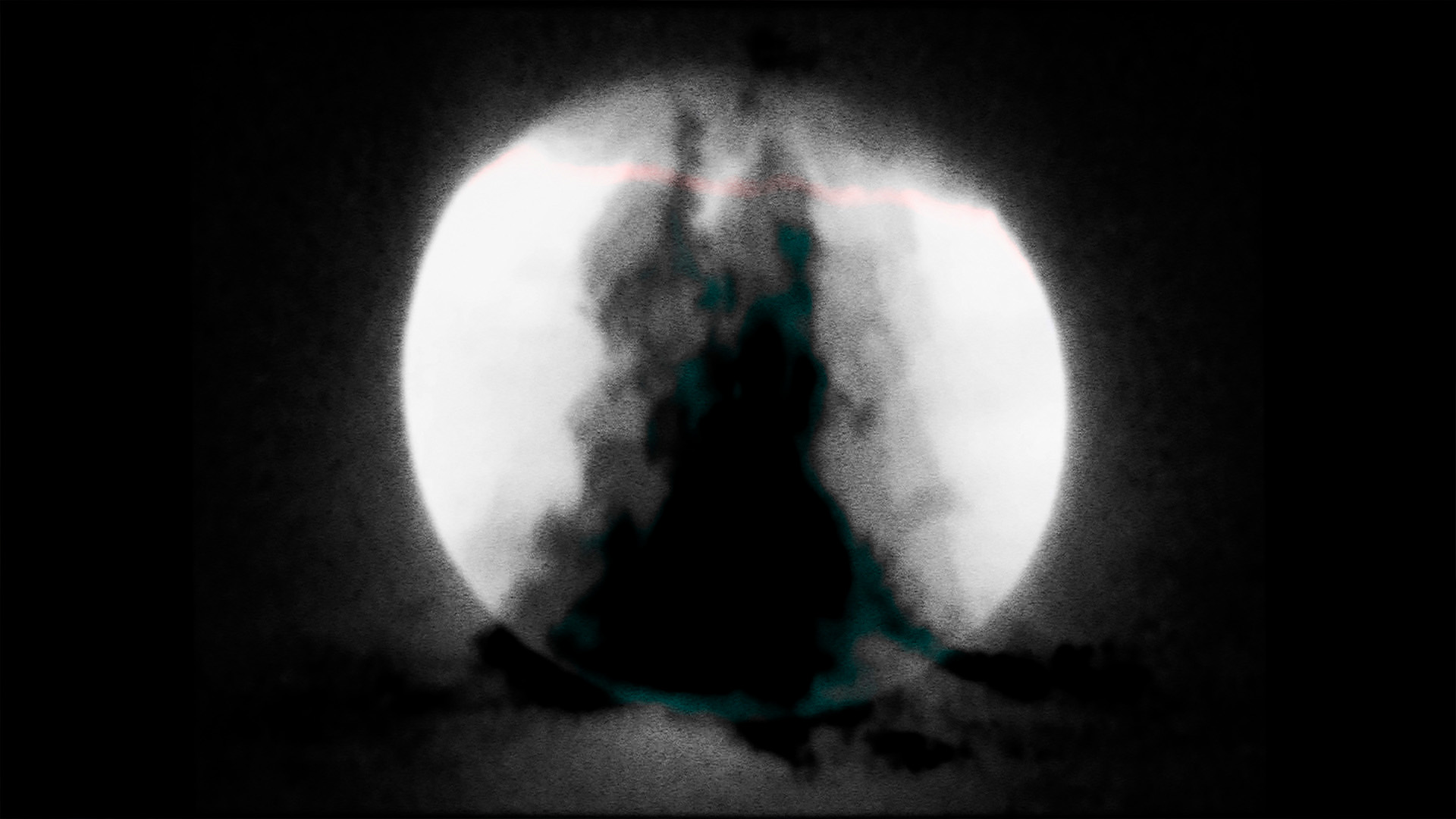 “This video is part of CINEGALICIA 2019, a project inspired by Carlos Gallego and Alfredo García Pinal’s film Urxa. I took the most mystical elements of the film and used them to recreate a path through the ritual, which creates life from what is dead.” (Adrián Canoura)