David Domingo (Valencia, 1973) is a dear old friend of (S8) since the very first edition of the festival, when our programmers curated a solo section of his work. Domingo, aka Stanley Sunday, has been key in the revitalization and renewal of underground Spanish cinema. His films, which take over from Zulueta –a pioneer of analog filmmaking and super 8, a medium that he used in a “sweaty” way– and his legacy, present a unique imagery that brings together pop references, all kinds of visual experiments, animations (from stop motion sequences to his recent 3D creations), domestic epic, homoerotic allusions, loads of humor, and a bright, colorful spirit. This episode of Camera Obscura will offer an overview of his career, from his first pieces, created in the late 90s, to his more recent explorations with music videos. Our conversation with Domingo –during which we discuss sausages and Farrah Fawcett– will be alternated with some of his pieces: a full immersion into the world of this unique artist. 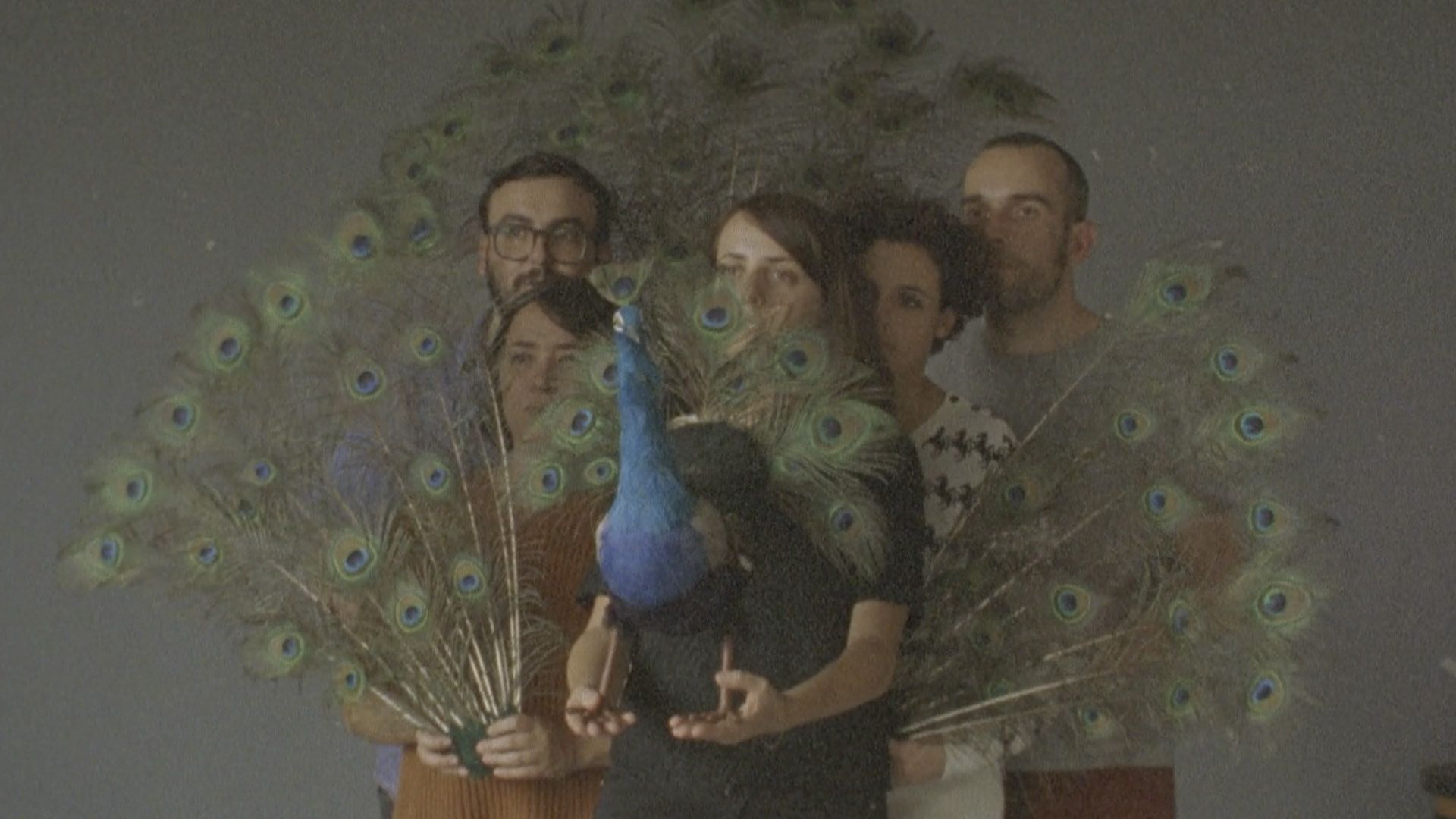 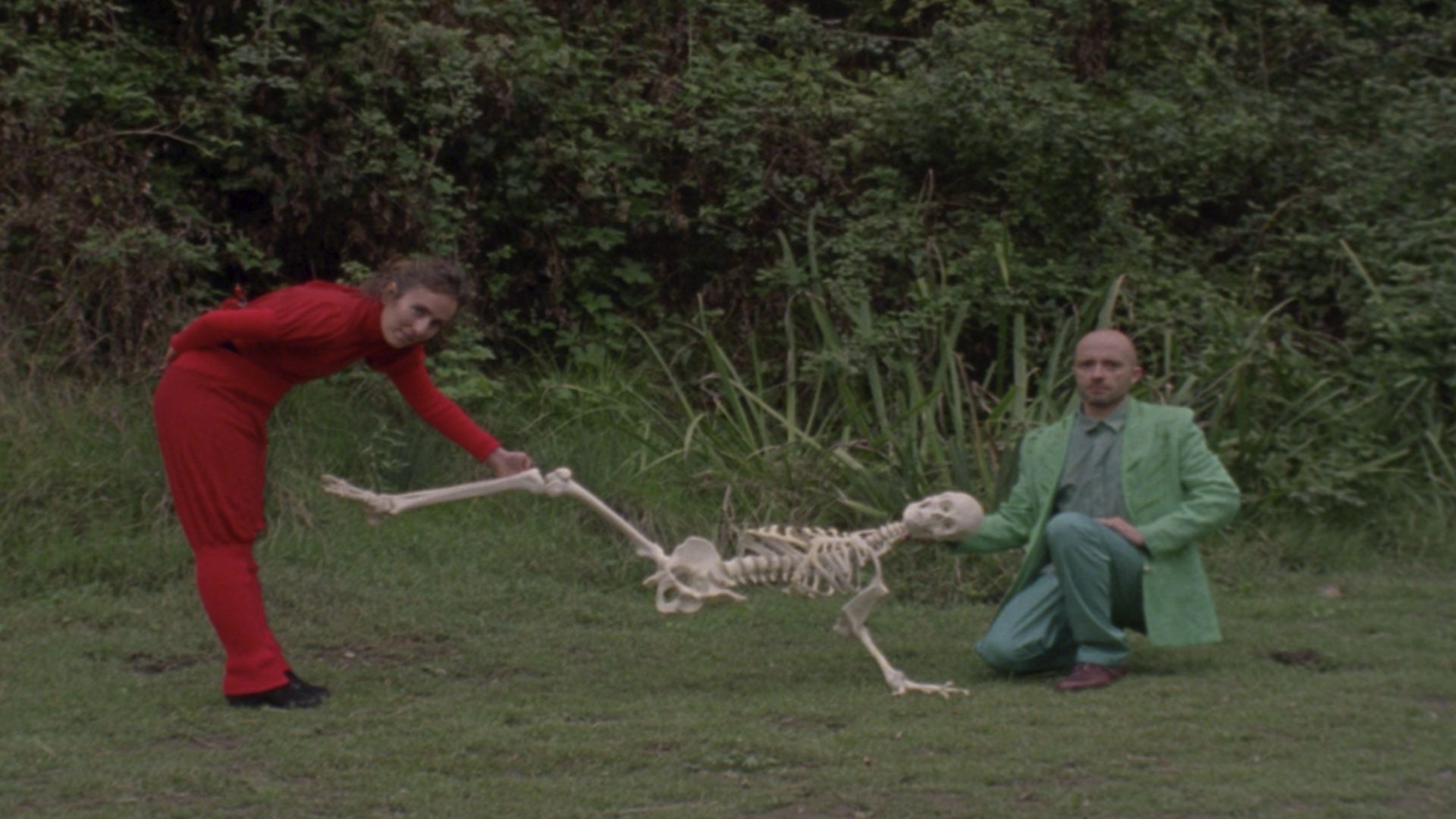