WHO AM I? FILMIC AUTOETHNOGRAPHIES BY ARTISTS

(S8) offers a new space for art education and for emerging creators, with an accent on the multidisciplinary and open-minded approach of Fine Art studies. A collaboration with the university intended to open new paths for the future of the moving image.

Who am I? Filmic autoethnographies by artists takes us on an emotional trip across six films made by Fine Art students from the university of Vigo in Pontevedra. The selected authors that will be presenting their works in this edition are Laura Cid Rascado, Marta Gil Silva, Valeria Martínez and Raquel Álvarez, Lili Lago, Claudia Pineda, and Tamara Goberna.

To them (S8) Mostra de Cinema Periférico wishes to be an initiatory starting point, an open door into the world of experimental cinema. The personal creative vision of each one of them allows them to create their works with the freedom that goes hand in hand with their condition. Theirs are intimate, auteur gazes –they understand cinema as an artistic tool for self-knowledge, just like they see photography, installation, performance, and painting (disciplines, all of them, that they explore during their training at the university). Most of the time, they approach the language of cinema from the perspective of visual art, sculpture or performance, or define themselves as video artists while many times ignoring the avant-garde cinema scene. That is why inviting them into (S8) is not only appropriate, but also necessary.

Working with self-representation is something that comes naturally to an artist –artists write their own story looking into a mirror. The films we’re presenting are autobiographical, but they are also auto-ethnographic, because by looking at themselves, their authors call into question the context that surrounds them. While trying to discover their own identity, they write new identities that are sexual, political, social. Even though they approach deep-rooted subjects such as memory or the notion of journey, they cast an innovative glance upon them or delve into contemporary topics like gender identity and binarism, sexuality, and the body. The selection we have curated brings together a number of pieces (audiovisual works, films, digital creations) that represent a moment in time –they account for a generation (the post-millennials) that, just like any other, are now looking at themselves in an attempt to define who they are. Their works bring to us a brand new radicality, modern and subjective, that calls into question the rusty structures of power and refuses to abide by them.

At the same time, we must bear in mind that these films were created in 2020-2021, in the context of a pandemic that has caused suffering, lockdowns, and curfews… and which has had a high toll on young students, as has been the case with many other vulnerable sectors. The COVID-19 crisis has certainly had a negative impact caused by isolation, instability, fear, and hopelessness that affected most of the population. However, it also brought along an unparalleled opportunity to learn, with the potential to inspire and encourage positive personal experiences. In this light, the act of creating –which involves looking inwards and might unchain a sort of exorcism– is a powerful tool to get to know ourselves better and to leave a material trace of a moment in time.

These pieces are tender, straightforward, introspective, and incredibly modern film essays –just as much as they are fragmentary and imperfect. They constitute the first approach of several young artists to the moving image, and explore new ways of developing autobiographical approaches in an experimental way and within the framework of the university. As a filmmaker and associate professor of this faculty, I feel proud of my students and I hope this collaboration with (S8) –a reference space– will continue in the future, contributing to visibilize the talent of emerging creators.

Long live (S8) Mostra de Cinema Periférico, which, from their headquarters in A Coruña, have committed themselves for 12 years now to educate society on the value of artistic filmmaking, placing Galicia on the international map of experimental cinema! Long live the faculty of Fine Art, which was founded with the University of Vigo and today is the only one to be offering these studies in Galicia and the northwest of Spain.

Shadows of hands.
Three young people, the camera, and a saxophone.
A dance of spilled paint. 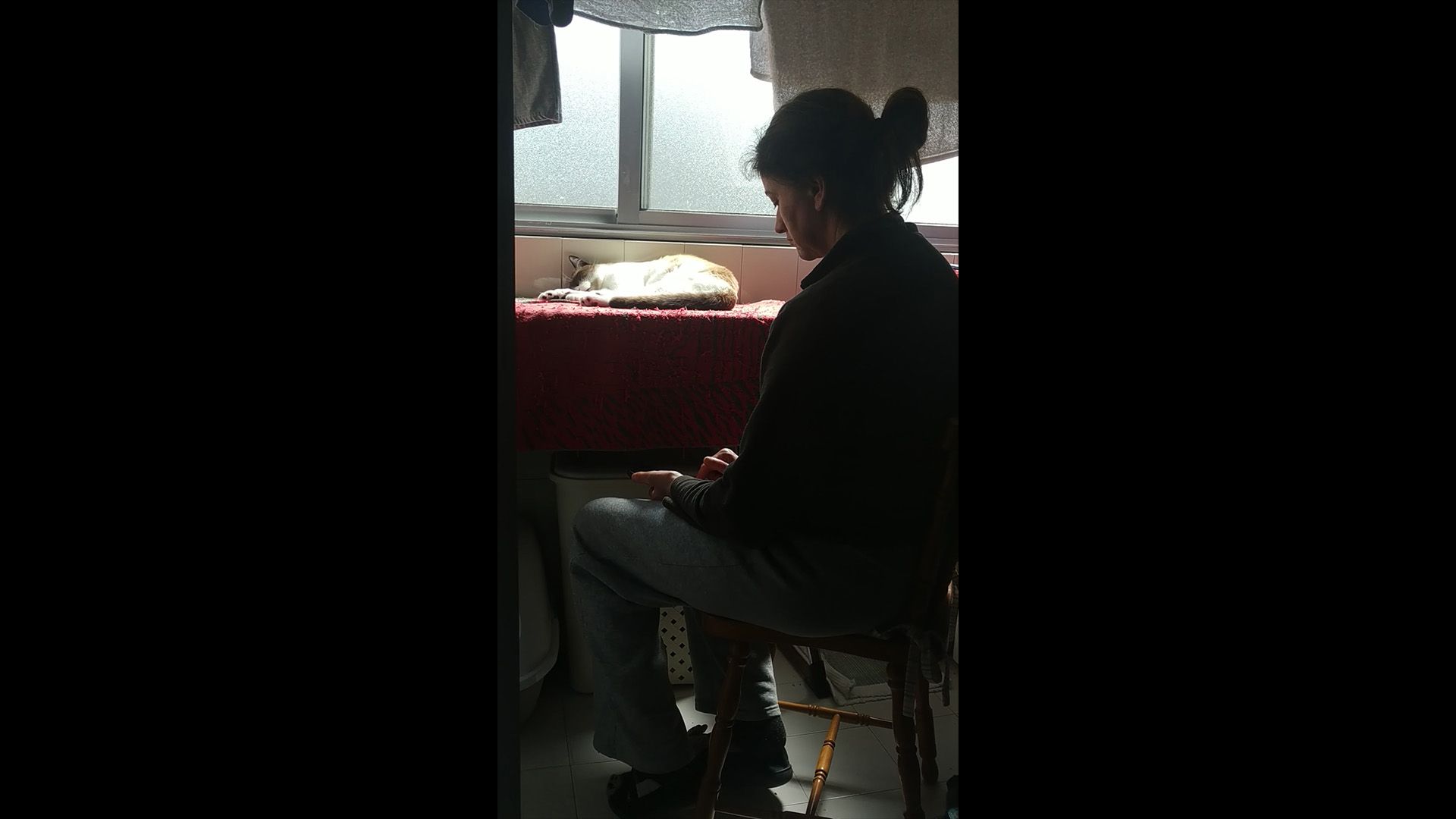 A confession to a loved one during lockdown. A self-portrait halfway between humor and nostalgia. A day is followed by another that looks just like the day before. As they go by, they create an asphyxiating atmosphere of eternal return. 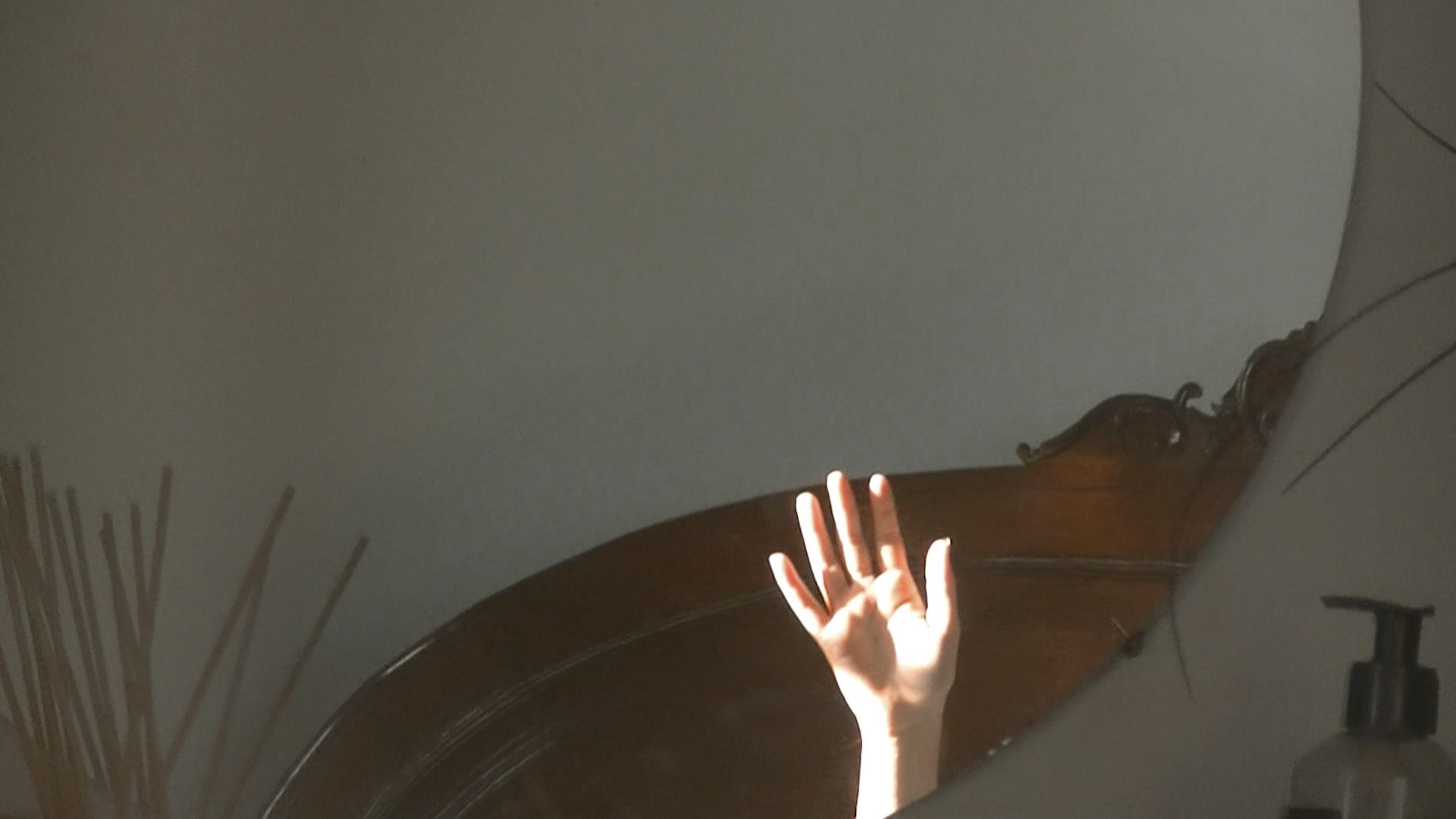 Nombre femenino plural invites us to share the excitement of a versatile video exchange between Raquel and Valeria, two girls who still haven’t met. 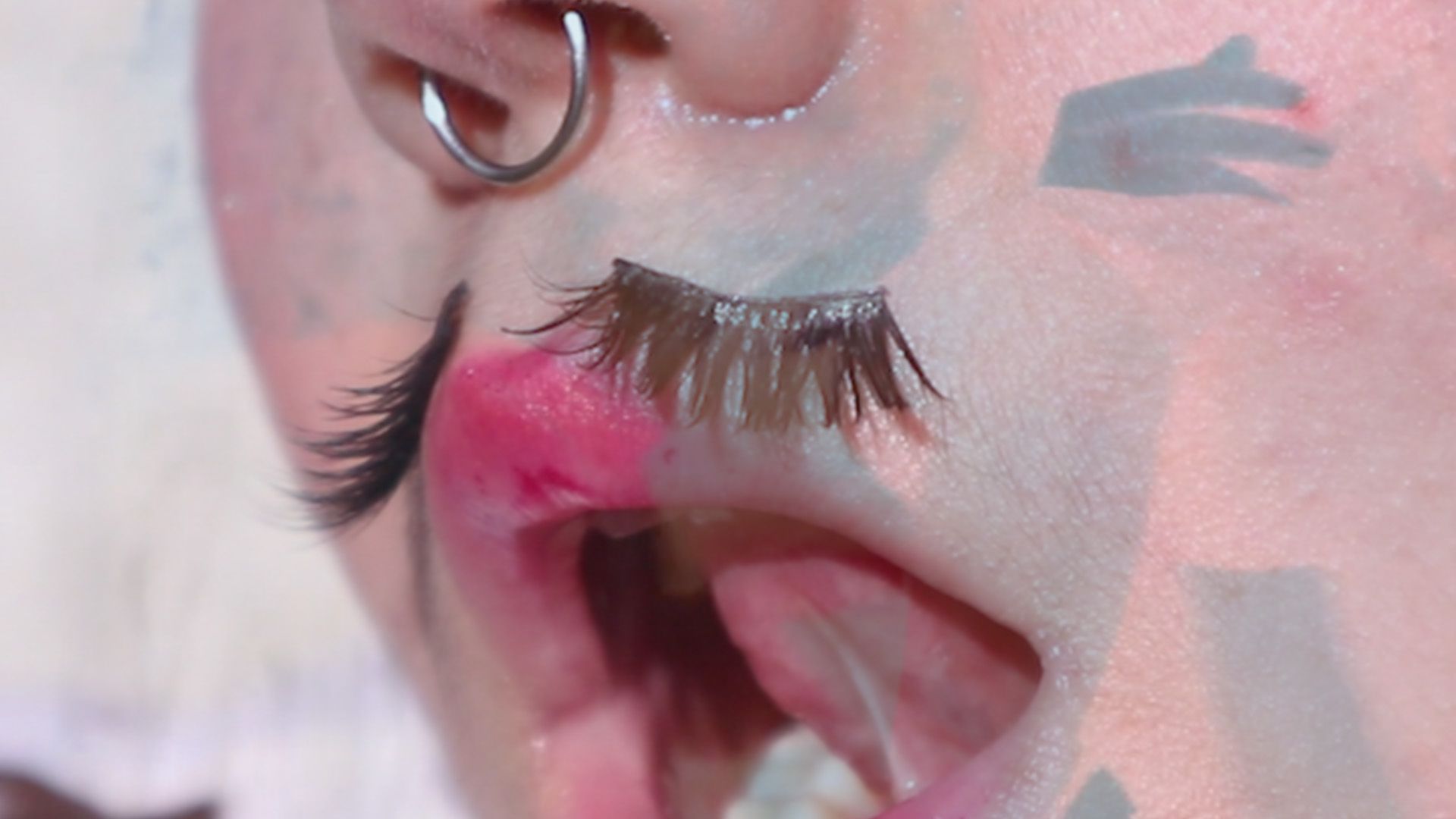 No binare is a poetic essay, a meditative confession through which the author explores their personal dilemmas regarding their body, gender, and sexuality in order to stop abiding by gender roles and binarism and instead see their identity as a performance, a continuous mise-en-scene. 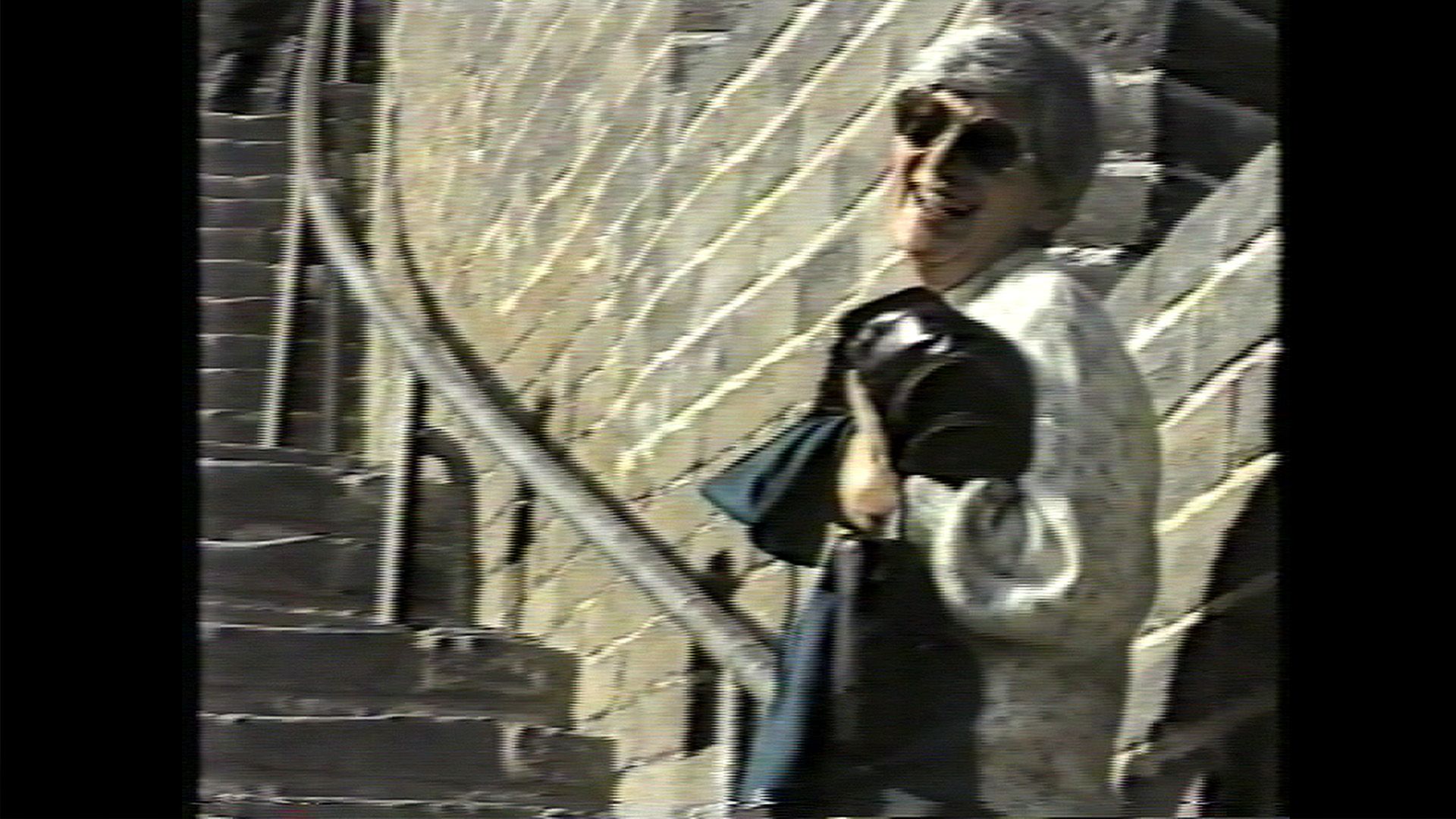 The author reflects on the meaning of travel through a number of Hi8 images recorded by her grandmother in China in 1988, a year before the Tiananmen massacre. A meditation that turns into an emotional dialogue between the two women.

A visceral essay about youth and the quest for one’s own identity that combines current images of the author with pictures of childhood taken from family albums. The passage of time is exposed. While the author’s self transforms, the desire to dance and express herself remains.