Galicia never ends. We can’t avoid thinking so year after year, when we face the task of selecting the pieces that will be featured in Sinais en curto –the creativity of Galician filmmakers seems to be unlimited. This year’s selection is especially revealing in light of the recent events that have hit the world –a handful of films that, in very different ways, approach a number of issues that have played a major role in our lives after being brought to the front due to the current global situation. They’re all films that, in one way or another, discuss topics such as outdoor and indoor spaces (be it directly or subtly), collective experiences, and isolation.

Indoor/inner spaces are at the core of Marta Valverde’s Blanco y fucsia, which explores the worlds that grow in the rooms of shared flats, the intimate spaces that we inhabit, and the intimate spaces of one’s own dreams… A film that speaks to the hyperconnected generation of social media, discussing the lack of human connection and the not so bright future that seems to await them.

In Ratatouille, Sol Mussa explores another kind of indoor space: that of precarious jobs. In the kitchen where she works, in the alienated space of an unending night, several individuals are randomly brought together and “locked down”, during their working hours, in a peculiar microworld.

Xacio Baño’s Augas abisais connects with Valverde’s work in their resorting to a very subjective approach for casting a glance upon an indoor/inner space, in this case that of memory, which Baño represents as a bulb that switches on and off in the dark inside a house. The film then suggests an association between this image and several depictions of life in another space that remains hidden from the light of the world: the ocean abyss.

The notions of inside/outside are also present in Alberto Gracia’s Tengan cuidado ahí fuera. The film portrays the inside of a bunker that tells us about a society that has been atomized and confined, forced to face a hostile outdoors: a scrapyard of speed and destruction, where the waste of capitalism and the culture of image reign free.

In this context, Os corpos by Eloy Domínguez Serén offers a curious representation of the outside world (and the now so distant communion of bodies that were not expected to abide by security distances). Serén takes us on a sensorial trip to the Galician entroido –the isolated world of a collective trance captured on screen (that we hope will soon jump off the frame again). 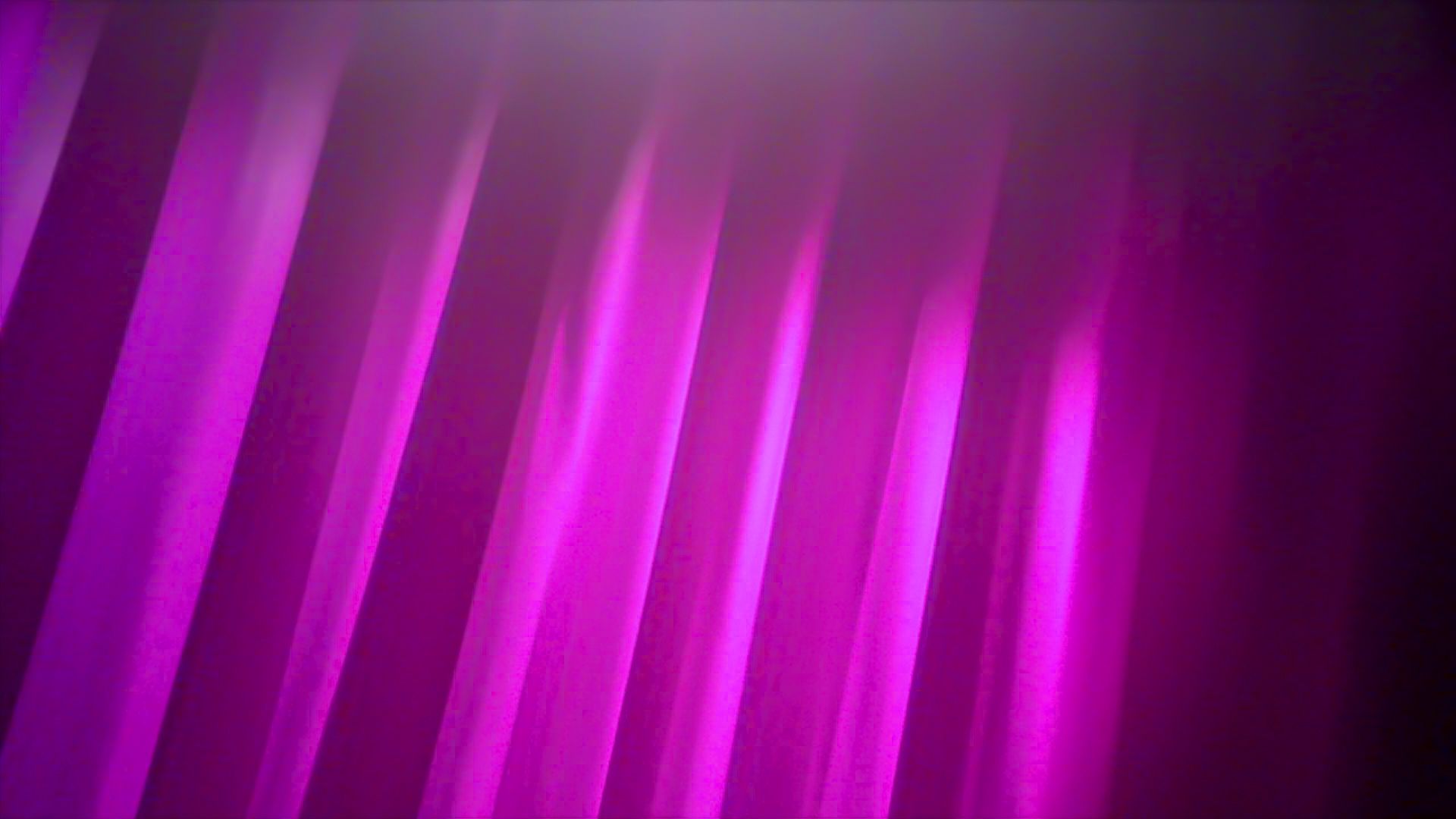 I get home late (again) from my underpaid job. I open the fridge and remember that I didn’t have the time to cook for today or buy any groceries. It’s the end of the month and I can’t afford eating out. I lustily scan my flat mates’ shelves, but there’s nothing I can steal without it being too noticeable. I end up boiling some pasta, pour some pesto sauce on top of it, and take the plate to my room. Filled with posters, pictures, and drawings, my wall becomes a window. I close my eyes, I’m not there anymore –I’m in a different time, somewhere not here. 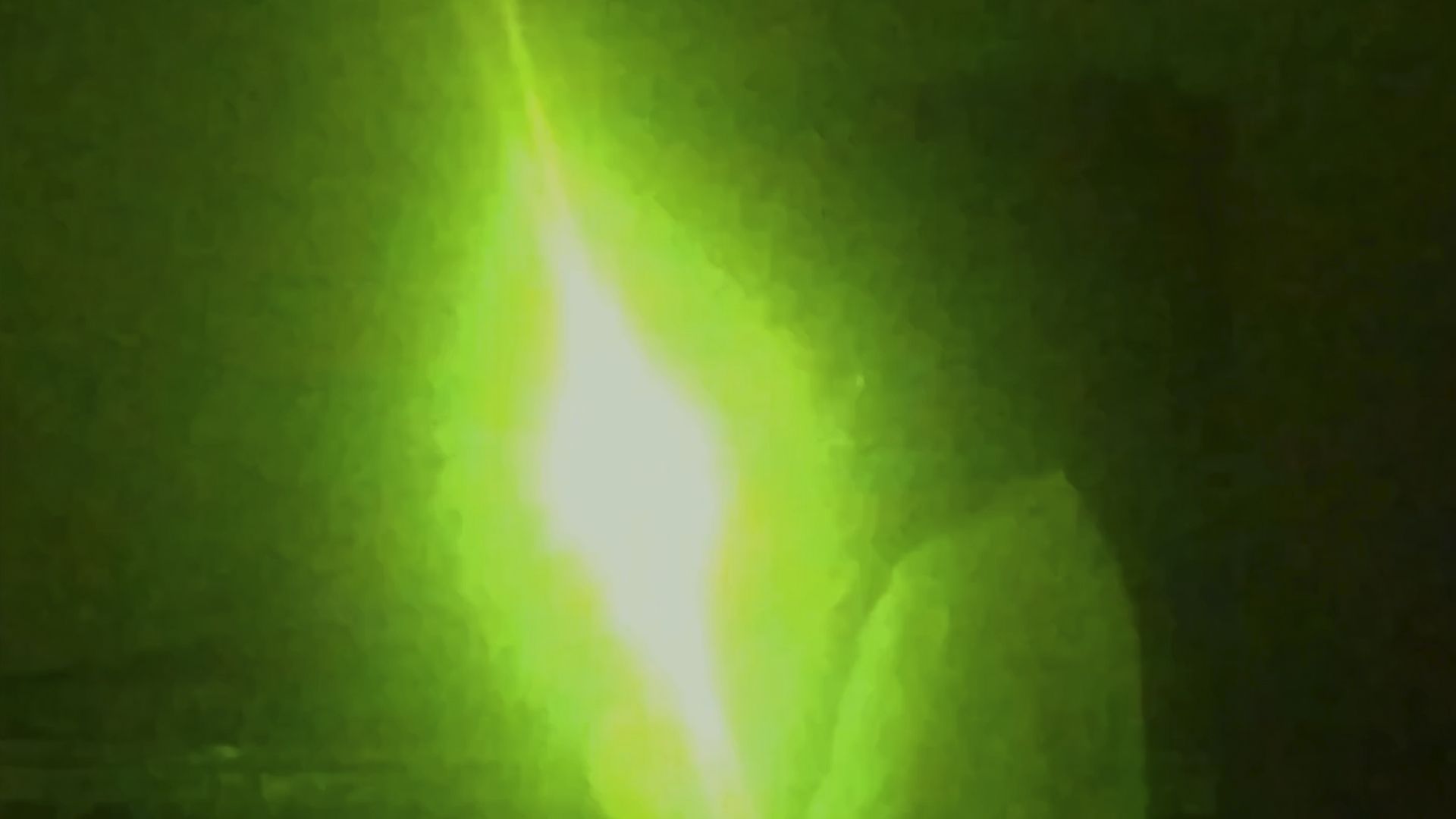 Set and shot in a restaurant kitchen, this ethnographic short film shows the work environment in the hospitality industry, with a focus on the most disadvantageous features and the most challenging daily chores. All the elements, including the staff, reflect current working conditions in this unseen London.

A light turns on.
They are elusive and hard to see.
They inhabit where nothing is.
There.
In the deep. 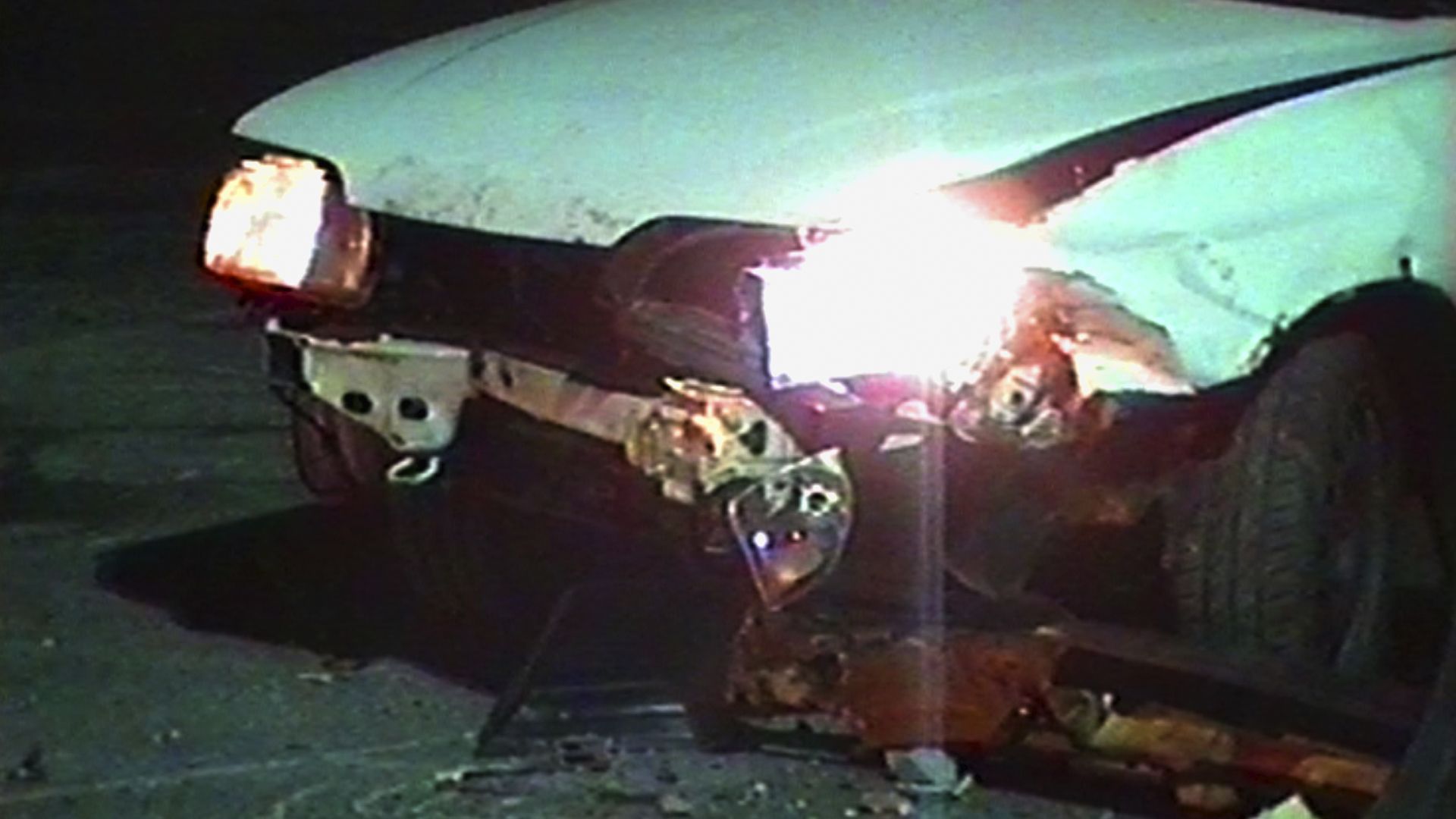 A bunker that refuses to be forgotten. Its echoes are heard in Pamplona, as they enter the residual, predictable, and automatized world of Cosme. One of his employees scampers away as if a beast was chasing him (a recurring incident that seems to happen every now and then).  An excessive god invites us to dance; his motto <> shows on screen. He wants to seduce us and take us with him to a dangerous party out there.

One of the most ancient celebrations of the ancestral carnival takes place every year in Galicia, the northwesternmost region of Spain. Throughout several days, peculiar characters called felos and peliqueiros parade wearing spectacular suits accessorized with striking masks and belts with hanging cowbells attached to them. Another tradition associated with this festivity is the farrapada, during which the participants throw rags damped in mud at each other. Another carnival-related Galician game involves throwing flour and ants at people while a giant model of an ant is paraded throughout the town.