The first Residencia Artística Internacional de Creación Cinematográfica – BAICC, was launched in 2017, an international artist-in-residence program which offers the selected candidates the opportunity to work in the production of an audio-visual piece in analog format (35mm, 16 mm, super 16mm, 8mm or super 8mm) in Toronto (Canada). These programs came to life thanks to the support of AC/E (Spain) and LIFT (Canada), and are the materialization of (S8)’s commitment to the artistic production and creation in alternative spaces.

LIFT is a non-profit organization of international renown founded in 1981. It is led by artists and aims at boosting excellence in film creation through training, providing technical and production resources, and disseminating works in the abovementioned formats.

The goal of our Residencias Artísticas Internacionales de Creación Cinematográfica – BAICC is to find new opportunities for emerging creators, facilitating exchanges with institutions of international repute, such as LIFT-Liaison of Independent Filmmakers of Toronto.

After a first successful call, where more than 15 proposals were received, Tono Mejuto’s Relieves was the project selected to be produced during a 5-week stay at the Liaison of Independent Filmmakers of Toronto. The final result, a piece to be shot in 16mm where observation, pulse and rhythm take a central role, was presented in its world premiere at the 9th Mostra de Cinema Periférico (2018). In his work, Mejuto depicts a journey in Toronto and its downtown ‘terrains’ (relieves) for a couple of winter days. 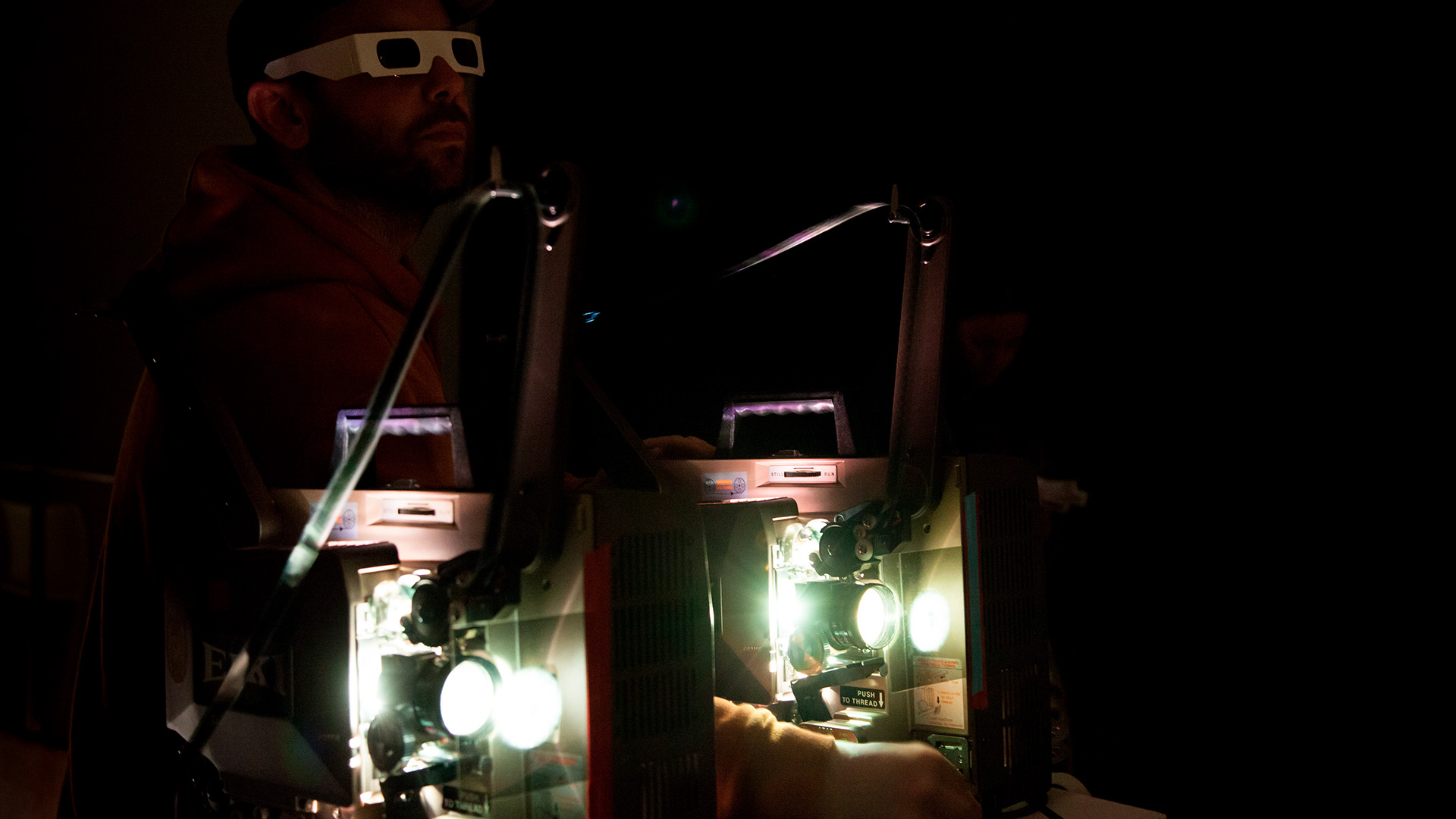 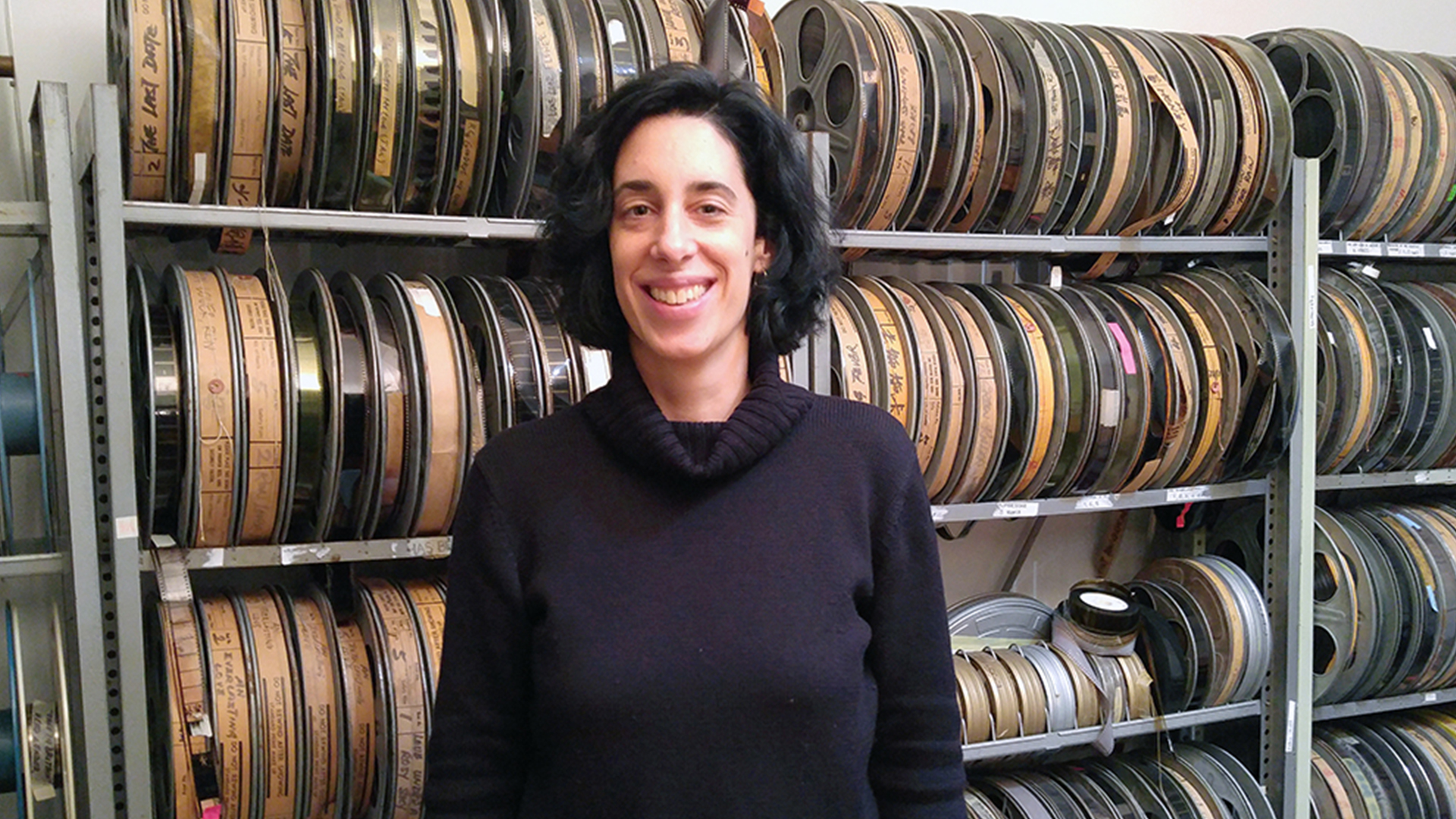 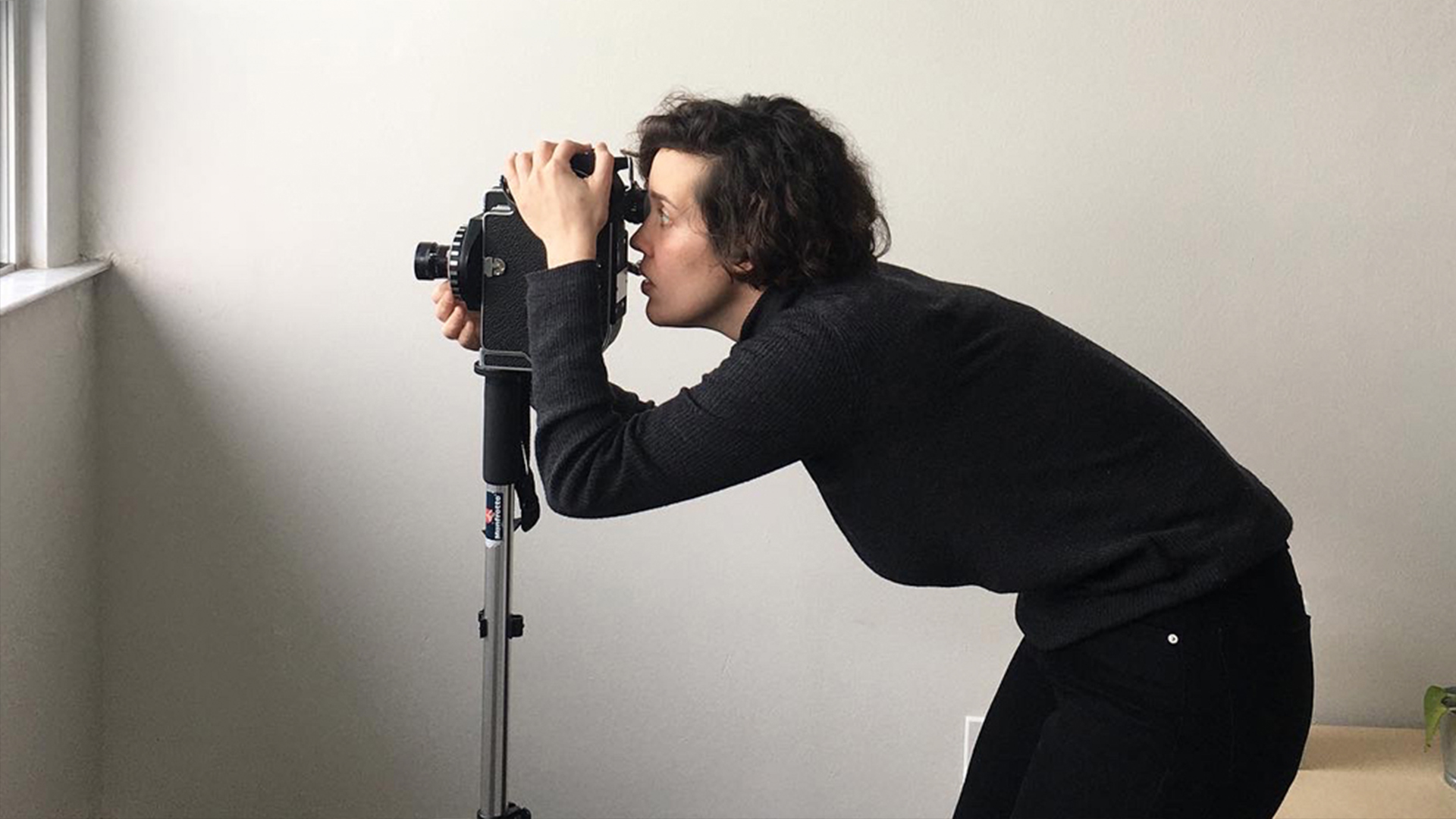 Propiedades de una esfera paralela by Valentina Alvarado was the project selected to be developed during five weeks at LIFT (Canada) in the third BAICC edition. The final result was screened, as a world premiere, during the (S8) XI Mostra Internacional de Cinema Periférico, which took place in A Coruña from 27 September to 3 October 2020, outside the usual festival dates that were moved as a consequence of the pandemic outbreak.

Frame Manoeuvres to Port by Bruno Delgado, a preview of which we were able to see at the XII Mostra Internacional de Cinema Periférico (S8), was the awarded project of the IV BAICC Call for Entries. Due to covid restrictions, the project was developed in September 2021 and will have its premiere at the XIII edition of (S8), which will take place in A Coruña from 27 May to 5 June 2022.

In its 5th call, opened in May 2021, El sonido de las imágenes, by Laura Moreno Bueno, was BAICC’s awarded project. During five weeks in February and March 2022, Moreno was able to develop her project at LIFT in Toronto: a 16mm film performance that uses photosensitive microphones to translate images into sound. The result of her work can be seen at the (S8) XIII Mostra Internacional de Cinema Periférico: from 27 May to 5 June 2022, alongside the presentation of Bruno Delgado’s work. Two BAICC projects, corresponding to its IV and V call, will therefore be presented this year in World Premiere at the thirteenth edition of (S8). This celebration will also include the opening of its 6th call. Don’t miss it. 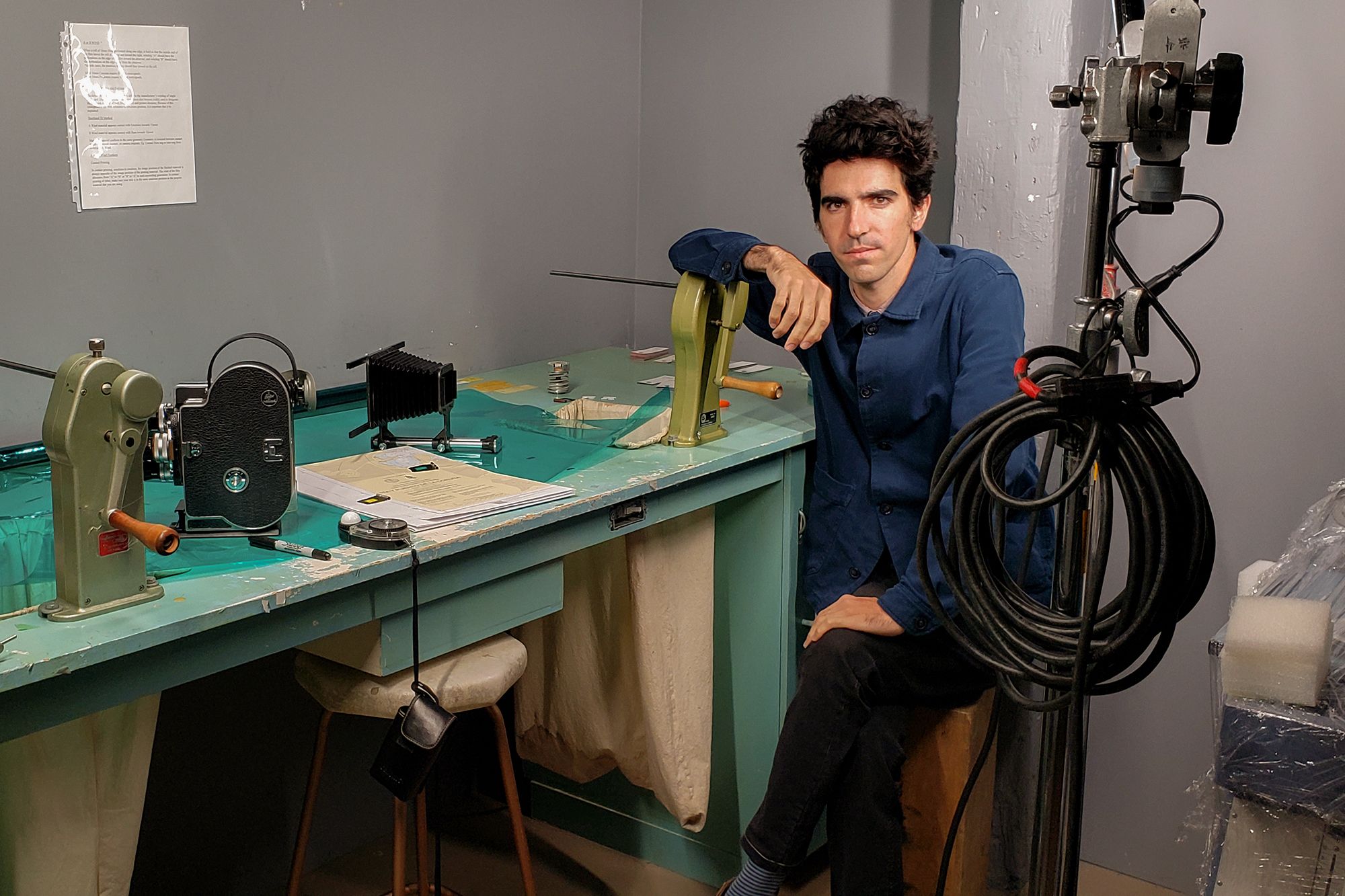 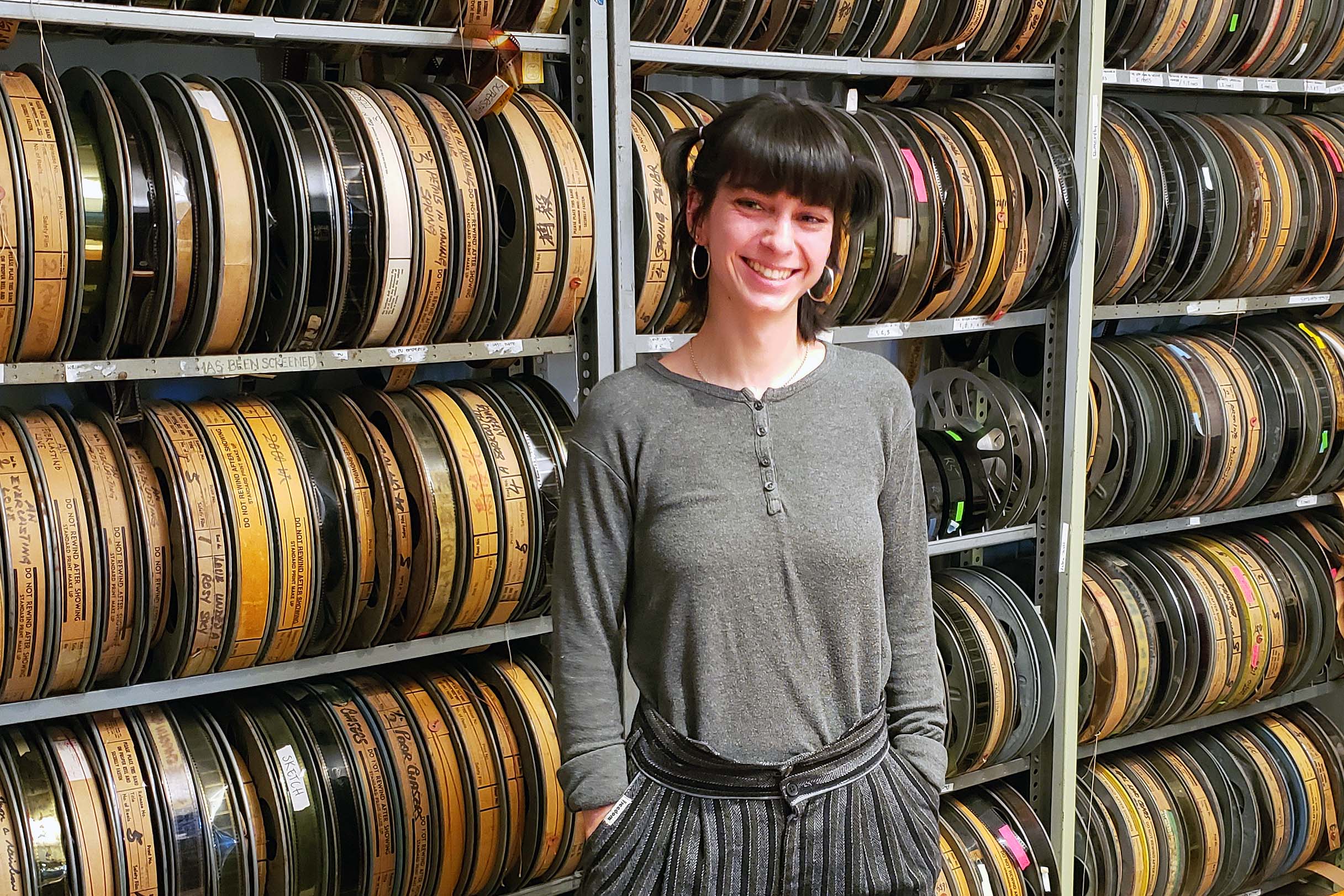